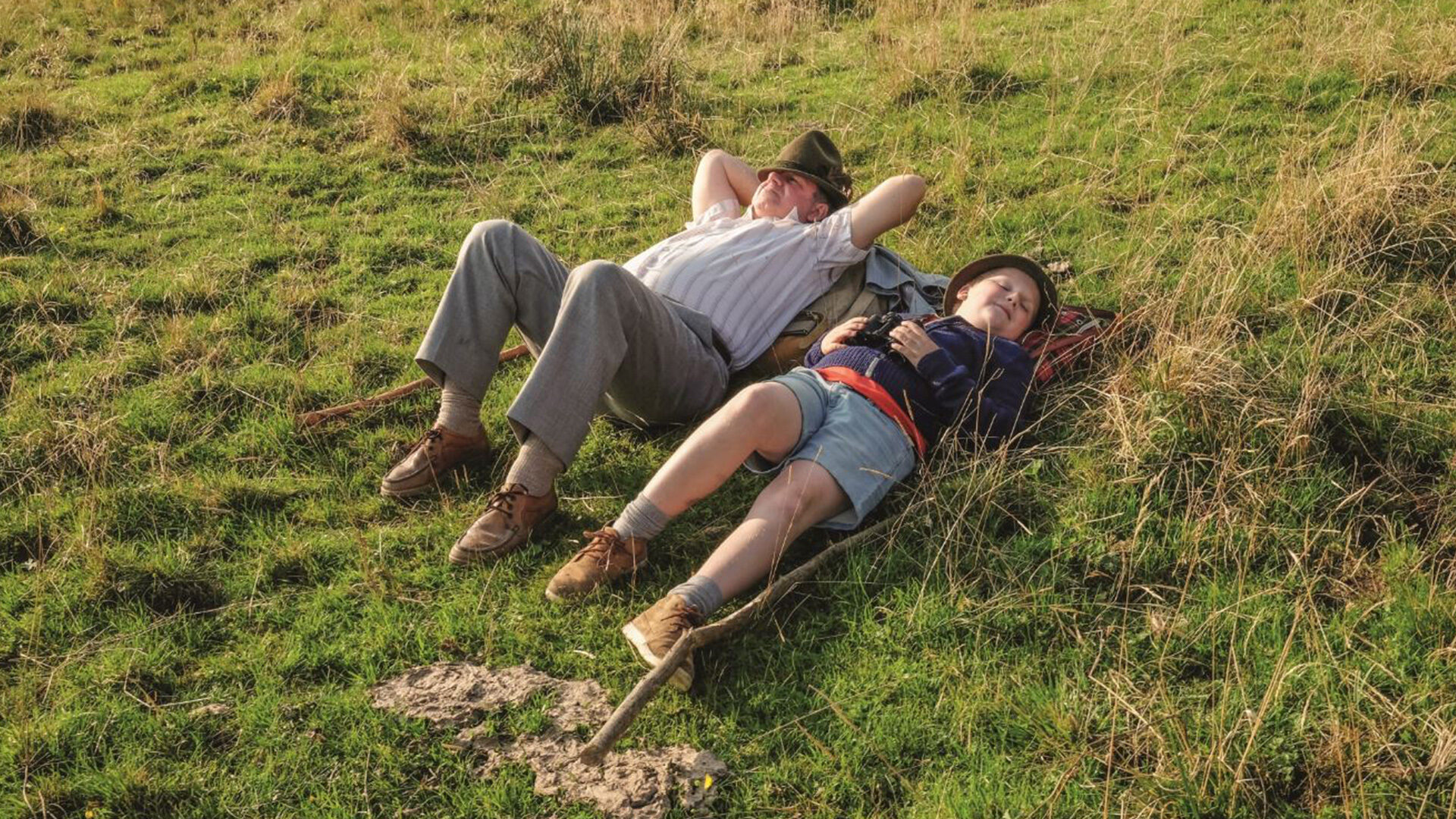 For years we’ve tagged the European Union Film Festival in Vancouver as ​“Europe without the jet lag.” And now film lovers don’t even have to take off from the couch or fly out the front door! In response to the ongoing realities of COVID-19, The Cinematheque, in partnership with festival presenters in Ottawa and Toronto, has moved the 2020 edition of the EUFF online! From November 13 to 29, join us (virtually) for the first-ever Canada-wide European Union Film Festival, featuring 27 recent films from 27 EU member states. Each film will be ​“live” online for a 48-hour period; some will be supplemented with exclusive filmmaker interviews and introductions. All films will be presented in their original languages, with English (and, in some cases, French) subtitles available.

Get EUFF ready! Visit euf​fon​line​.ca to browse the lineup, purchase passes, and learn how to watch.

Please note: Cinematheque passes and Ticket Packs cannot be used for this virtual edition of the EUFF.