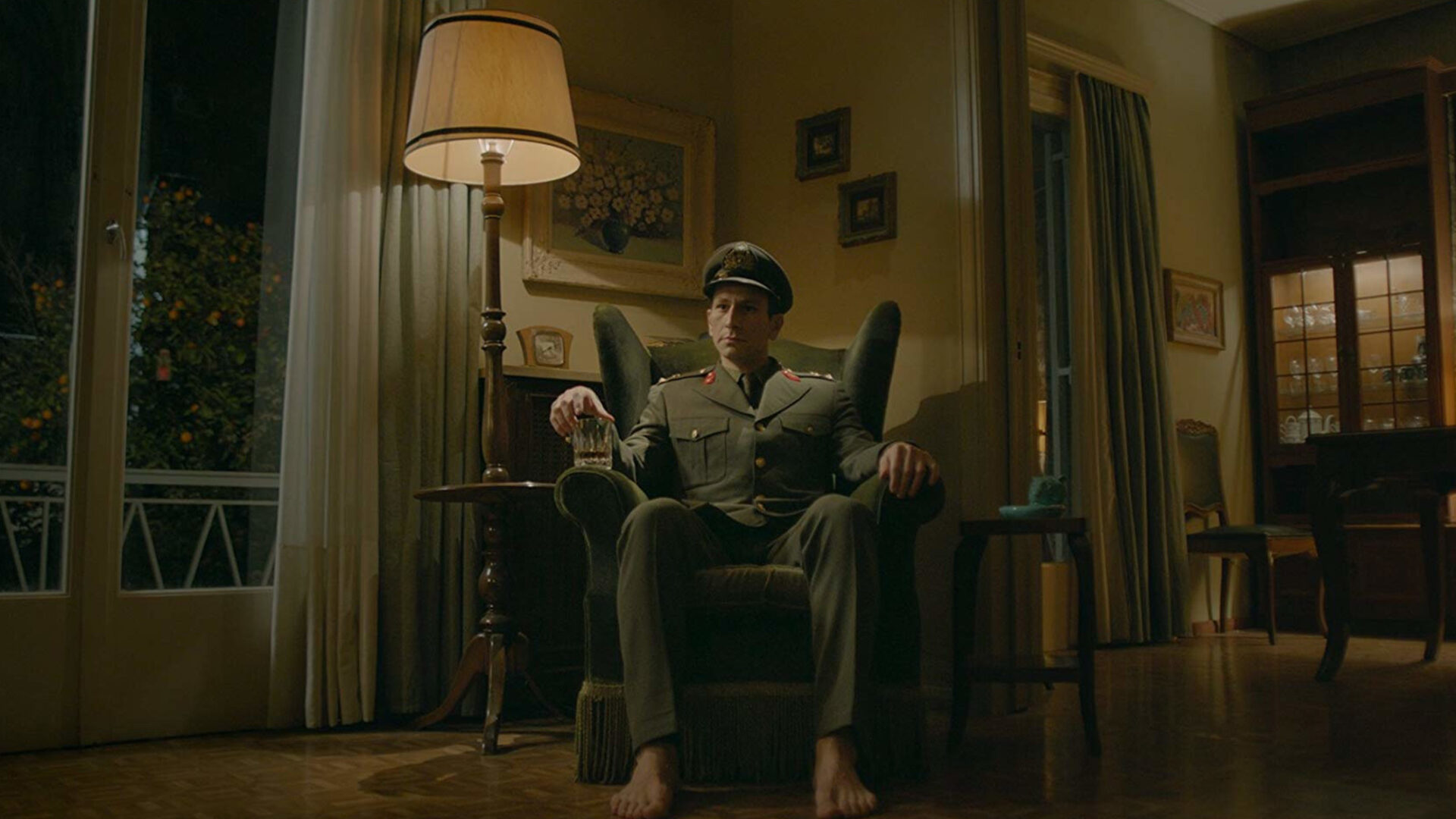 The second feature film from multi-talented writer (his novel Nine Lives Left was published in 2014) and director Zacharias Mavroeidis, Defunct is a droll dramedy about a world-weary thirty-something bachelor named Aris. Abandoning his hip downtown lifestyle due to some dire financial circumstances and a less than impressive business venture, Aris moves into his late grandfather’s home in a conservative Athens suburb called Papagou. His grandfather was a Greek Army veteran, and his neighbourhood is heavily populated with retired military men of various ranks. As Aris uneasily adjusts to his new (and decidedly eccentric) surroundings and neighbours, he becomes friends with Vasos, an old comrade of his grandfather. Wanting to live up to his grandfather’s legacy of heroism, but also start his life over, Aris discovers a family secret that will forever change his outlook. A wry, moving portrait of one man reinventing himself, Defunct captured the Best Picture award at the 2019 Thessaloniki International Film Festival.