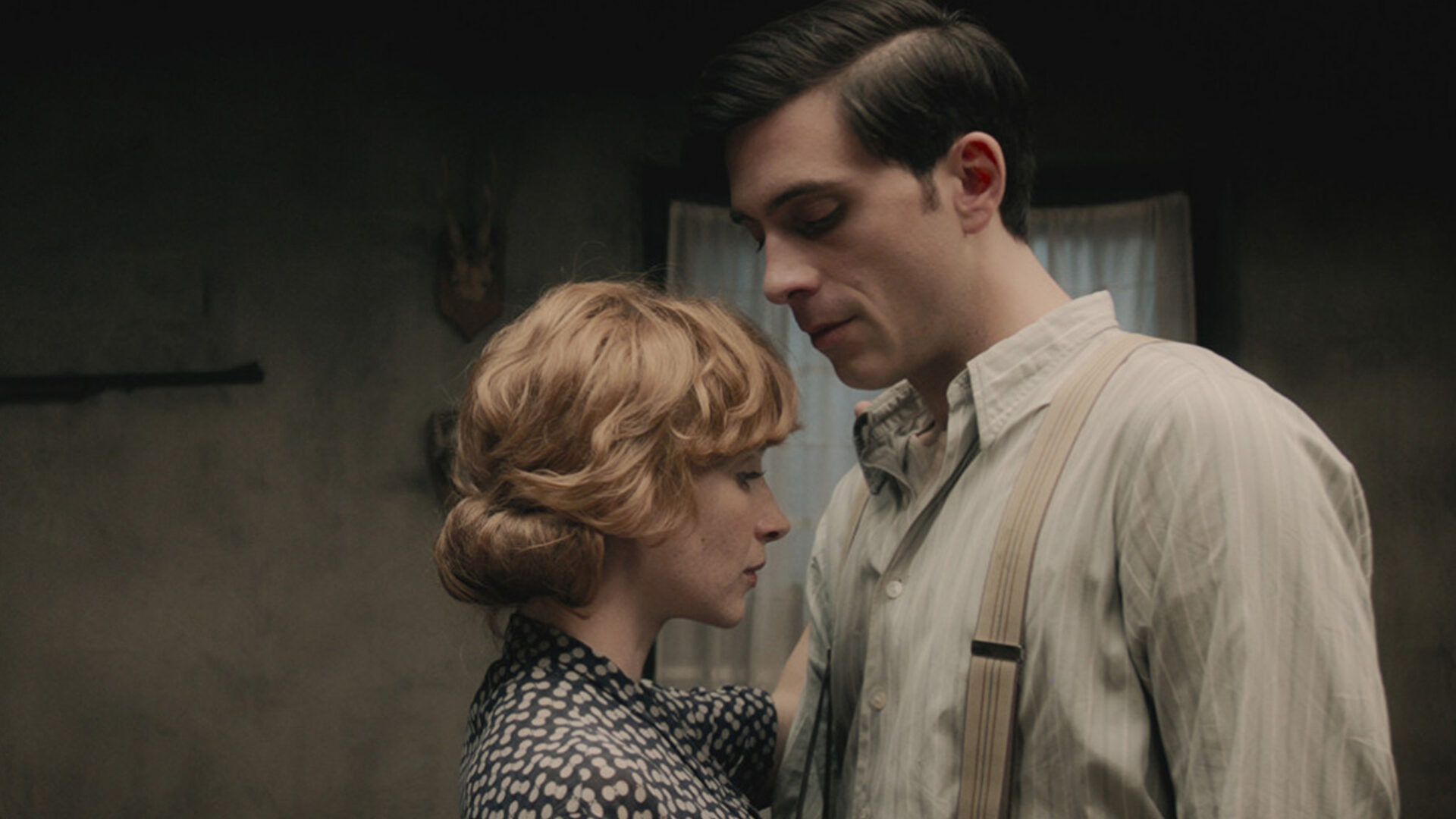 An elegant, noirish thriller about postwar identity, the latest film from talented director Attila Szász (The Ambassador to Bern and, shown at last year’s EUFF, Eternal Winter) is set in 1945 Hungary as World War II is ending and new, uncertain times are beginning. In the rubble and ruin of war’s aftermath, an opportunistic con man named Balász pretends to be a close friend of soldiers killed in the war and insinuate his way into their families and their bank accounts. It’s a dangerous game and gets him into such serious trouble he must flee Budapest to save his skin. When he is given shelter in a remote forest by a woman named Judit and her son, Balász’s con man trickery fades as he finds himself falling in love. Things go well in their passionate affair until Judit’s brutish husband returns home from the front. Choices now have to be made, not only about love, but also about whether to acquiesce to the occupying Soviet army or fight back against their presence. In love and in politics, Balász now understands, there’s no pretending anymore. Compelling.