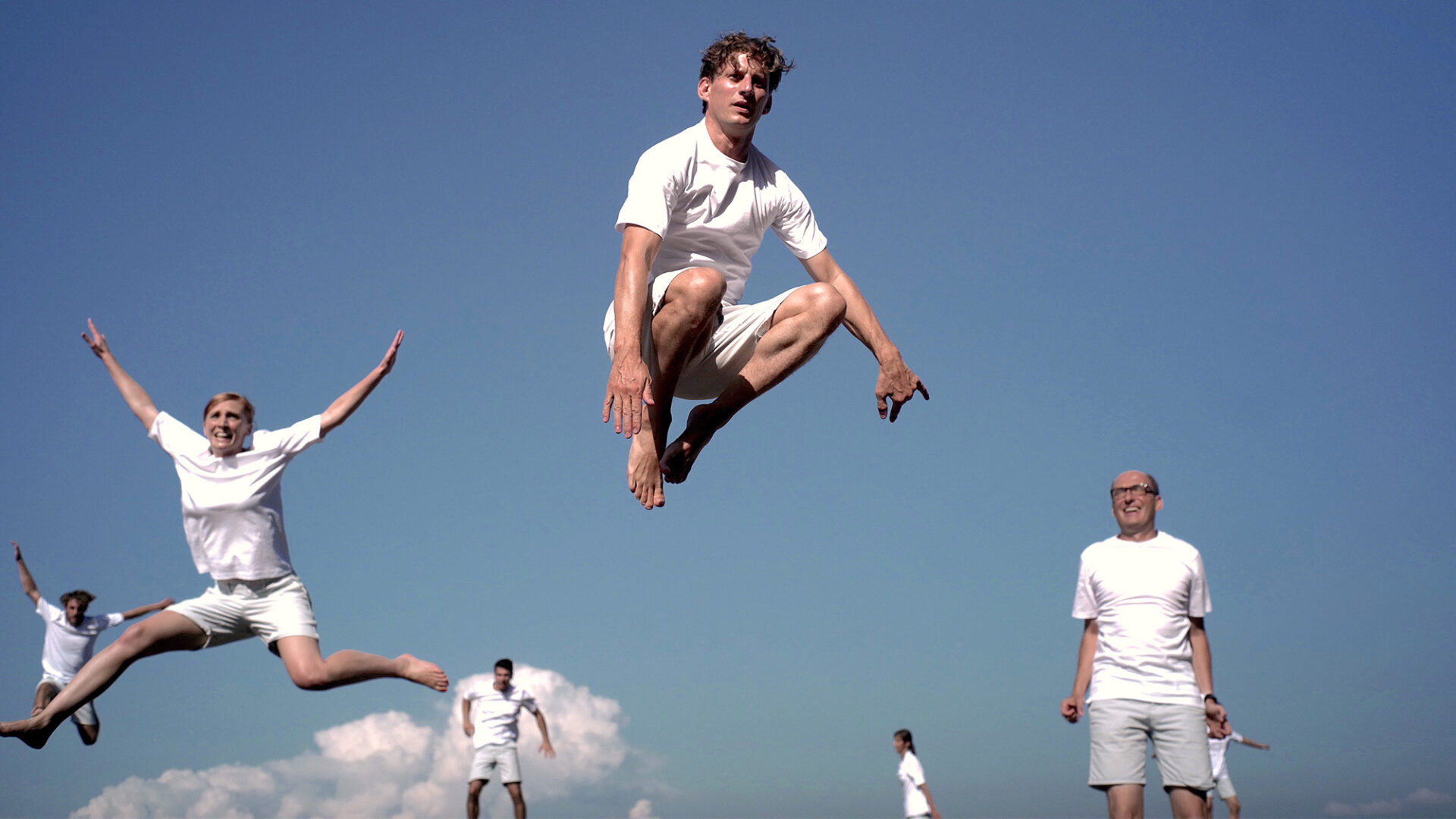 In this raucous fictional follow-up to their international 2016 mockumentary hit, King of the Belgians, the creative team of Peter Brosens and Jessica Woodworth return to deliver a deliriously funny political fantasy-cum-parable about the rise of nationalist movements across contemporary Europe. When Belgian King Nicholas III hears news of his beloved kingdom’s collapse while he is travelling, he tries to return as fast as possible. Strange events will slow him down, however, including his being accidentally shot in the head (!) while in Sarajevo (an eerie historical echo of an assassination that precipitated World War I). Waking up three days later, Nicholas finds himself recovering on a Croatian island in a bizarre sanitorium run by the diabolical Dr. Otto Kroll (played with mad flair by Udo Kier). He also learns that his being shot has caused the collapse of the European Union; not only that, this rising new nationalist movement, ​“Nova Europa,” is looking for an Emperor, and maybe Nicholas is the perfect candidate. Now desperate to get off the island, Nicholas enlists the help of the cunning Lady Liz (Geraldine Chaplin, who has likened this film to her father’s classic, The Great Dictator) to outwit the dastardly and authoritarian Dr. Kroll. Can Nicholas escape, and what will become of the dream of a unified Europe? The answers in this marvellously timely film are as witty and wise as they are surprising.