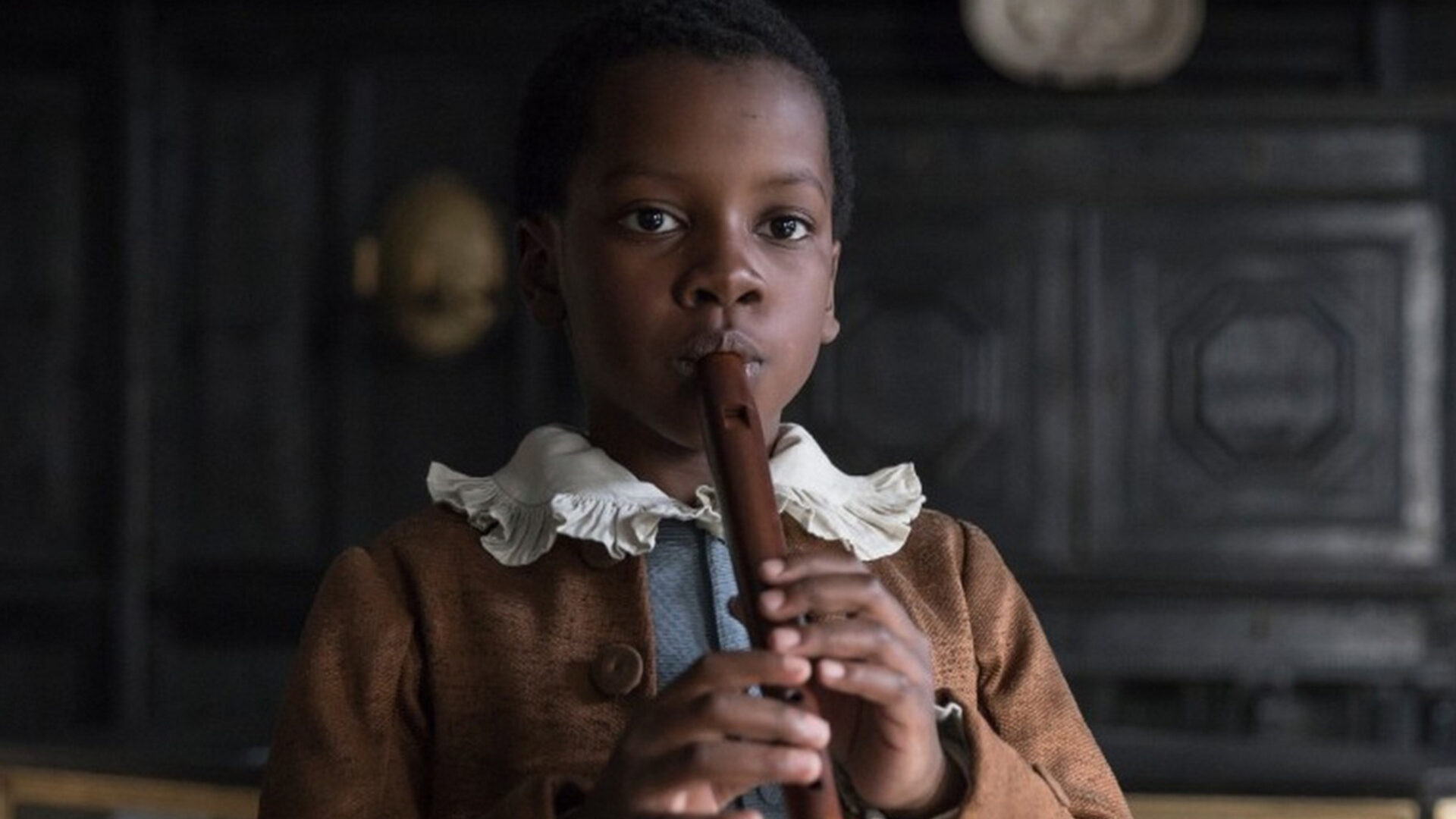 Based on the extraordinary true story of Angelo Soliman (1721–1796), a Nigerian born into slavery, the sophomore feature of Markus Schleinzer (whose acclaimed debut, Michael, arrived in 2011) is a stylish, quietly incendiary drama about power and race. At the age of 10, Angelo is taken by force from his homeland. Surviving the arduous journey across the Atlantic, Angelo is purchased by a European countess in Vienna, who decides to turn him into the subject of an educational experiment. As time passes, Angelo grows closer to the Hapsburg society elites, becoming their costumed court curio and storyteller, telling exotic tales of faraway Africa to entertain this 18th century ​“enlightened” Viennese high-society. To the shock of his ​“owners,” he also secretly (and scandalously) marries a white woman, which will test not only the limits of Angelo’s social mobility, but Viennese society’s notions of itself as progressive. For its limpid, austere visual style, Angelo has drawn favourable comparisons to the work of both Stanley Kubrick and Michael Haneke (Schleinzer worked with Haneke as a casting director). Despite its 18th century setting, this impressive, daring film is as timely and relevant as ever in its dramatic depiction and critique of race relations.