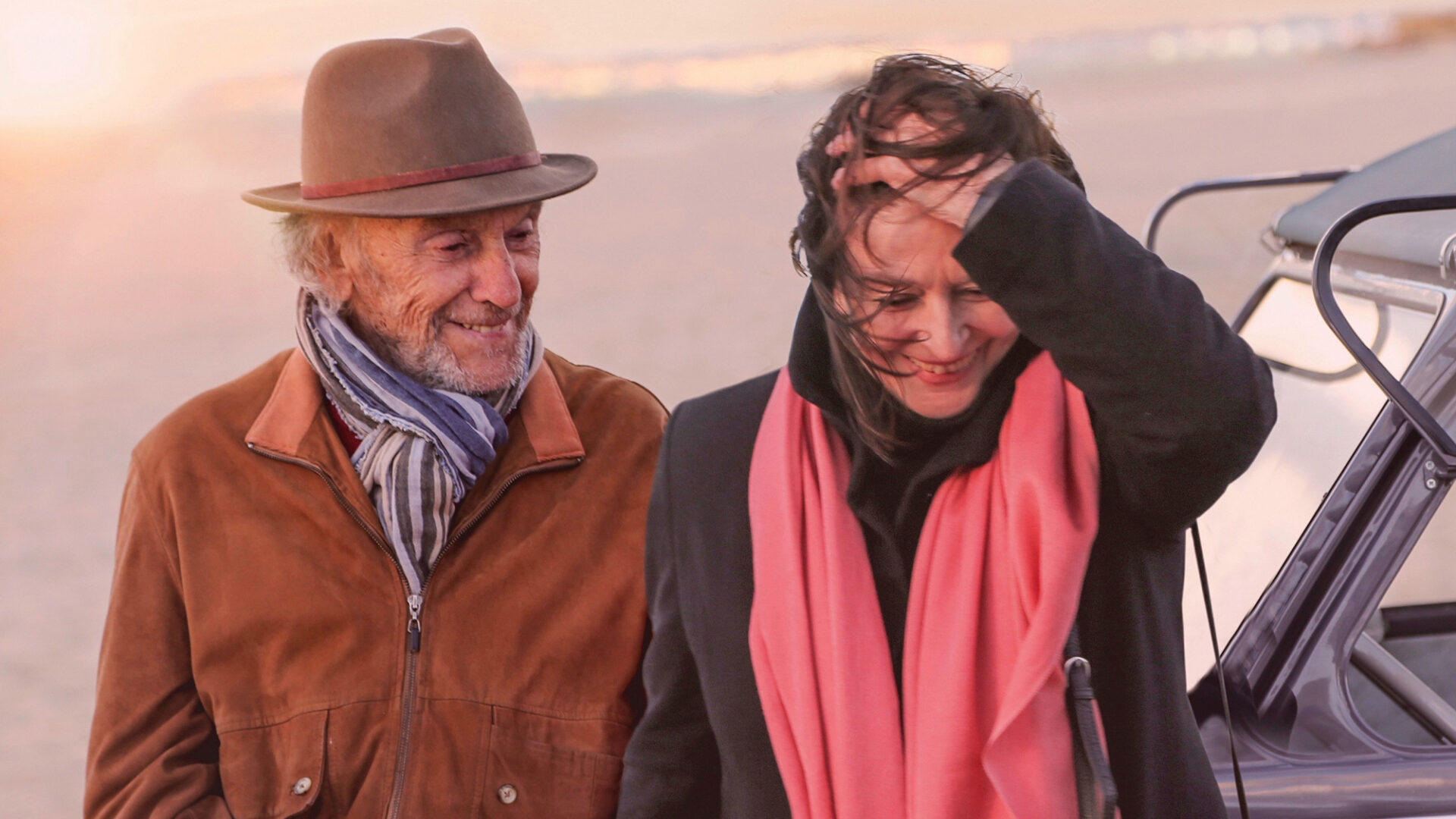 Legendary French cinema stars Jean-Louis Trintignant (Les Biches, The Conformist, Amour) and Anouk Aimée (La Dolce Vita, Lola, 8½) reunite again in Claude Lelouch’s wistful, sweetly nostalgic second sequel to his classic 1966 romance, A Man and A Woman. (The first sequel, A Man and a Woman: 20 Years Later, arrived in 1986.) Now in his early 80s, former racing driver Jean-Louis Duroc (Trintignant) is convinced that his best years are behind him. He lives in a care facility, stubbornly refusing to participate in any home activities. He prefers to be alone, lost in his memories and dreaming of his former beloved, Anne (Aimée). Antoine, Jean-Louis’s son, resolves to find Anne and invite her to visit. And find her he does: she is a widow, running a small shop. When she does visit Jean-Louis, the reunion is an extraordinary moment for the characters, and for these veteran performers as well. As they get reacquainted, Lelouch interweaves footage from A Man and A Woman in clever, revealing ways, both contrasting past and present while stitching them together. Both whimsical and deeply moving about time’s passage, The Best Years of a Life​’s spirit is captured when Jean-Louis says to Anne, with charm, humor, and a touch of playful regret, ​“We never could live together but we could die together.” As the film’s opening epigram from Victor Hugo states, ​“The best years of a life are those not yet lived.” These two characters (not to mention Trintignant, Aimée, and Lelouch) offer ample proof of that.