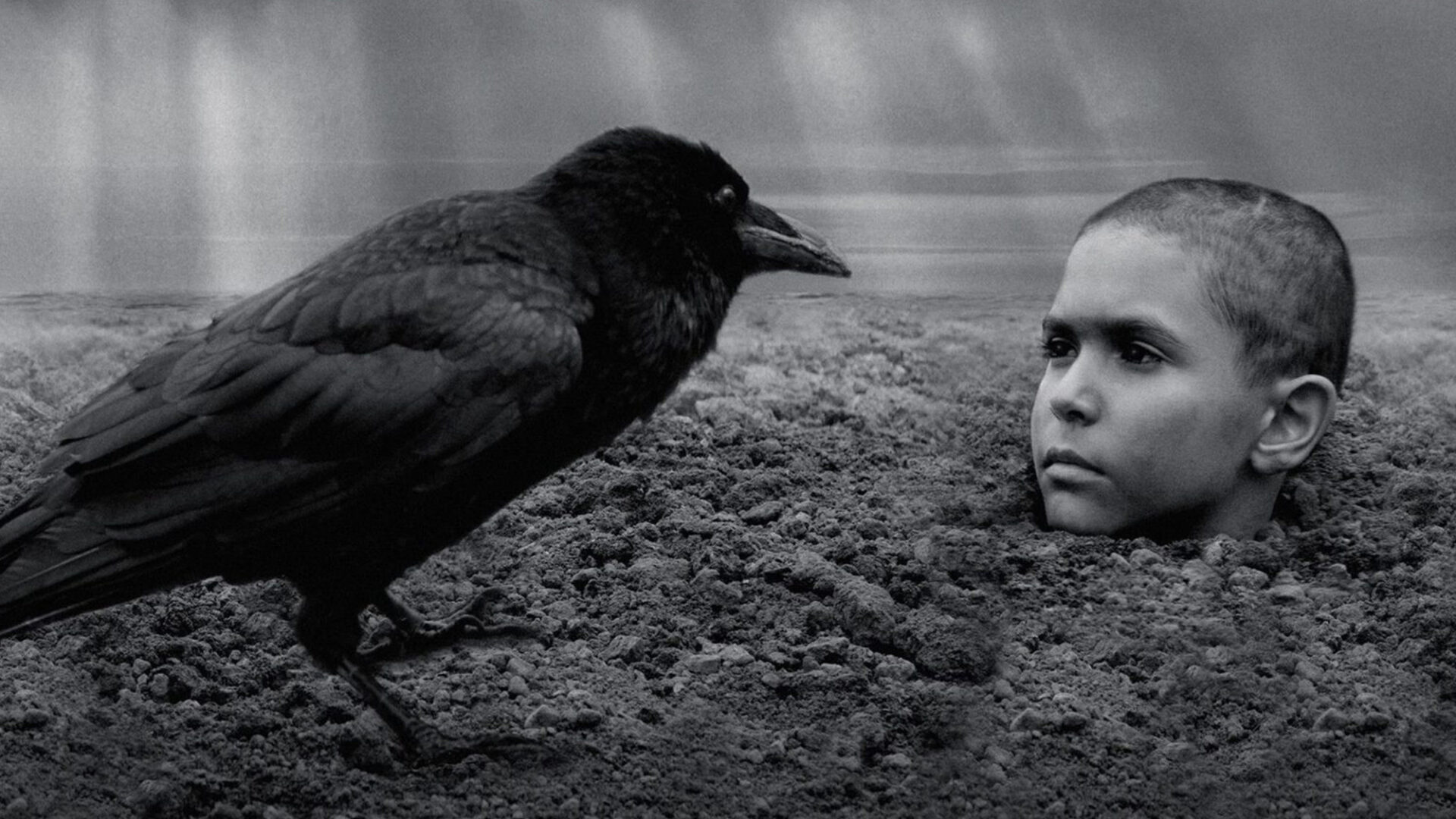 Based on the controversial novel set in Nazi-occupied Eastern Europe by the late Jerzy Kosinski, The Painted Bird is a harrowing journey through some of the darkest regions of the war and of humanity. It is an episodic tale of an unnamed Jewish child wandering through war-ravaged villages and towns after being separated from his parents. Along the way he witnesses and experiences virulent anti-Semitism, brutal violence, and all manner of perversity. Struggling to retain his innocence and faith in humanity, he is confronted with examples of the worst in human behaviors and beliefs, as well as a few examples of people coping in these extreme circumstances with dignity and compassion. As powerful as it is profoundly disturbing, The Painted Bird is a potent, unflinching reminder of the appalling consequences, at the individual and collective levels, of ideologies of racism and hatred. Shot in black and white on 35mm film, Marhoul’s starkly rendered odyssey features an international ensemble cast that includes Stellan Skarsgård, Harvey Keitel, Julian Sands, and Udo Kier. While undeniably demanding and distressing, The Painted Bird is also ​“an exquisitely crafted work of cinematic art” (Joe Morgenstern, Wall Street Journal ).