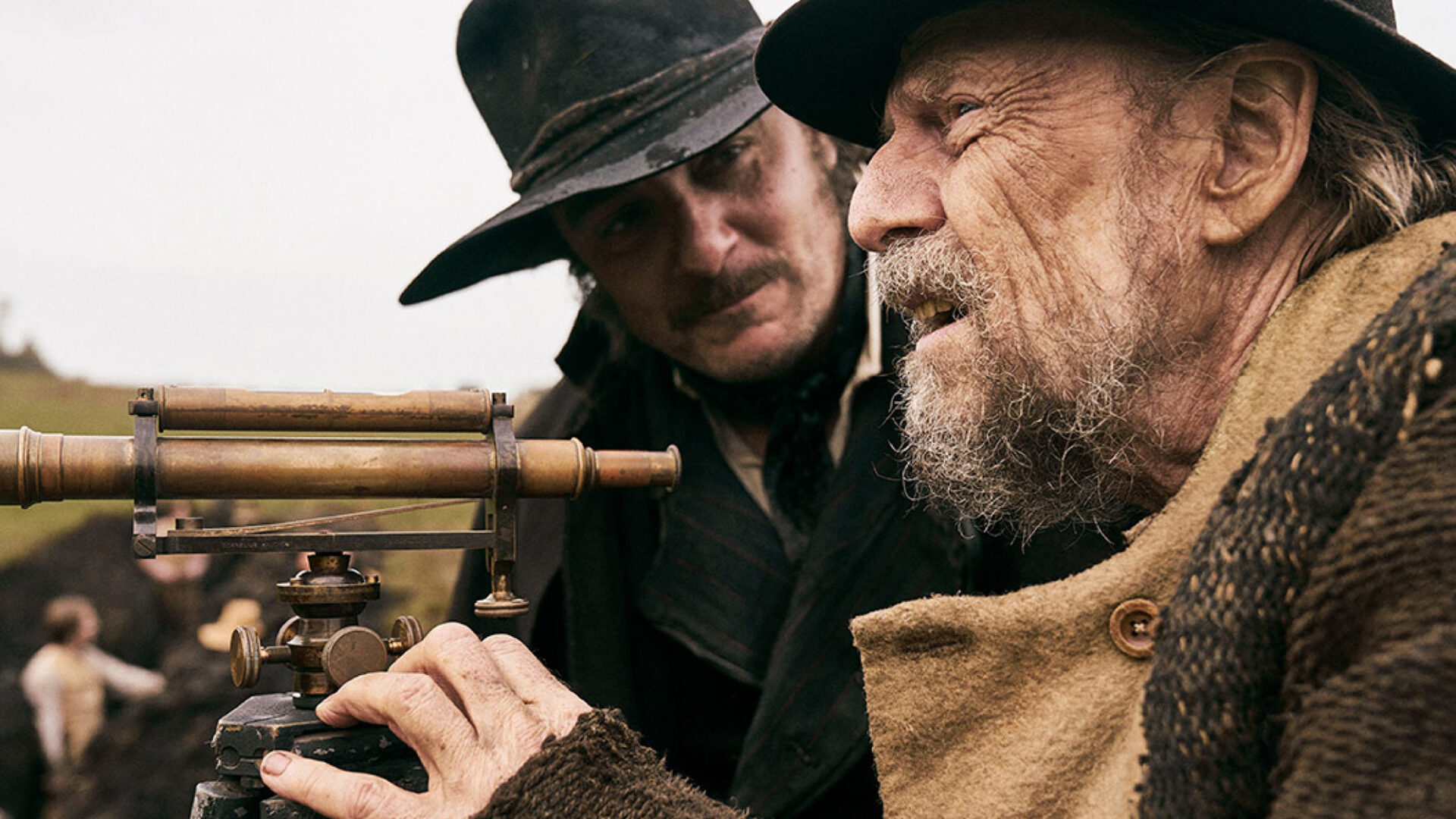 In this moody period drama set in mid-19th century rural Denmark, veteran Danish actor Jesper Christensen stars as Jens, a widowed, aging farmer who has mouths to feed at home but barely enough subsistence crop to survive. Struggling to make the most out of his meagre livestock and spotty wheat fields, Jens toils incessantly alongside his daughter, Signe, and nephews, Peder and Mads, praying constantly for a good harvest. In addition to storms and other natural disasters that further limit the farm’s productivity, an incident at the local church reveals what the local landowners really think of Jens. His luck appears to change, however, when a pair of wealthy Swedes offers to buy part of his farm. While intrigued, he holds out, preferring instead to partner with a neighbor who’s also interested in marrying Signe. When the first offer evolves into one he cannot refuse, Jens has to decide between it and his daughter’s happiness. For his intense, compelling performance, Jesper Christensen was awarded for best actor at festivals in Chicago and Tokyo. In Tokyo, the film also took home the Special Jury Prize.