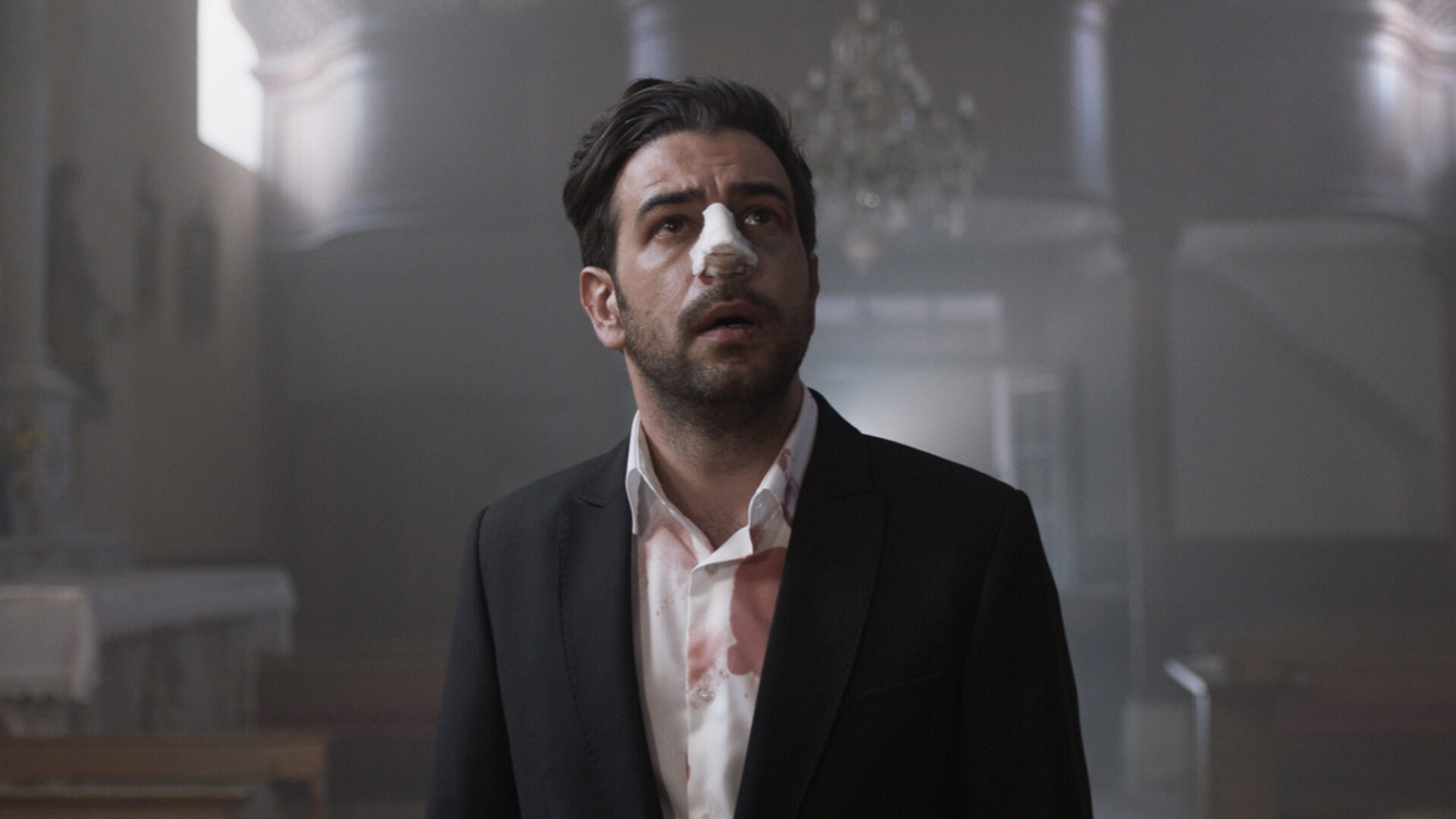 Successful Zagreb-based graphic designer Alan has a thriving career. His personal life, on the other hand, is another matter entirely. His intense, passionate, on-again off-again relationship with Marina is showing signs of deterioration. When this starts to negatively affect an important job he’s doing for a foreign client, Alan decides it’s time to get away and gain some perspective on his chaotic life. He heads to the island of Vis for a retreat at his father’s place. Trouble is, his father Bruno, an accomplished artist, is there and the two have had issues over the years. In addition, Alan soon learns that one of his ex-girlfriends, Barbara, is on that same island with her new fiancé, which brings a whole new set of tensions to the surface. Some retreat! By turns comic and poignant, Comic Sans is an insightful, decidedly offbeat dramedy about one man’s slow recognition of his life’s problems, his own flawed character, and his possible paths to a new beginning. Featuring a fine ensemble cast (particularly Janko Popović Volarić and Zlatko Burić as Alan and Bruno, respectively) and visually rich cinematography (in both the Zagreb and Vis locations), this film captured the Best Film Award at the 2018 Belgrade Film Festival.