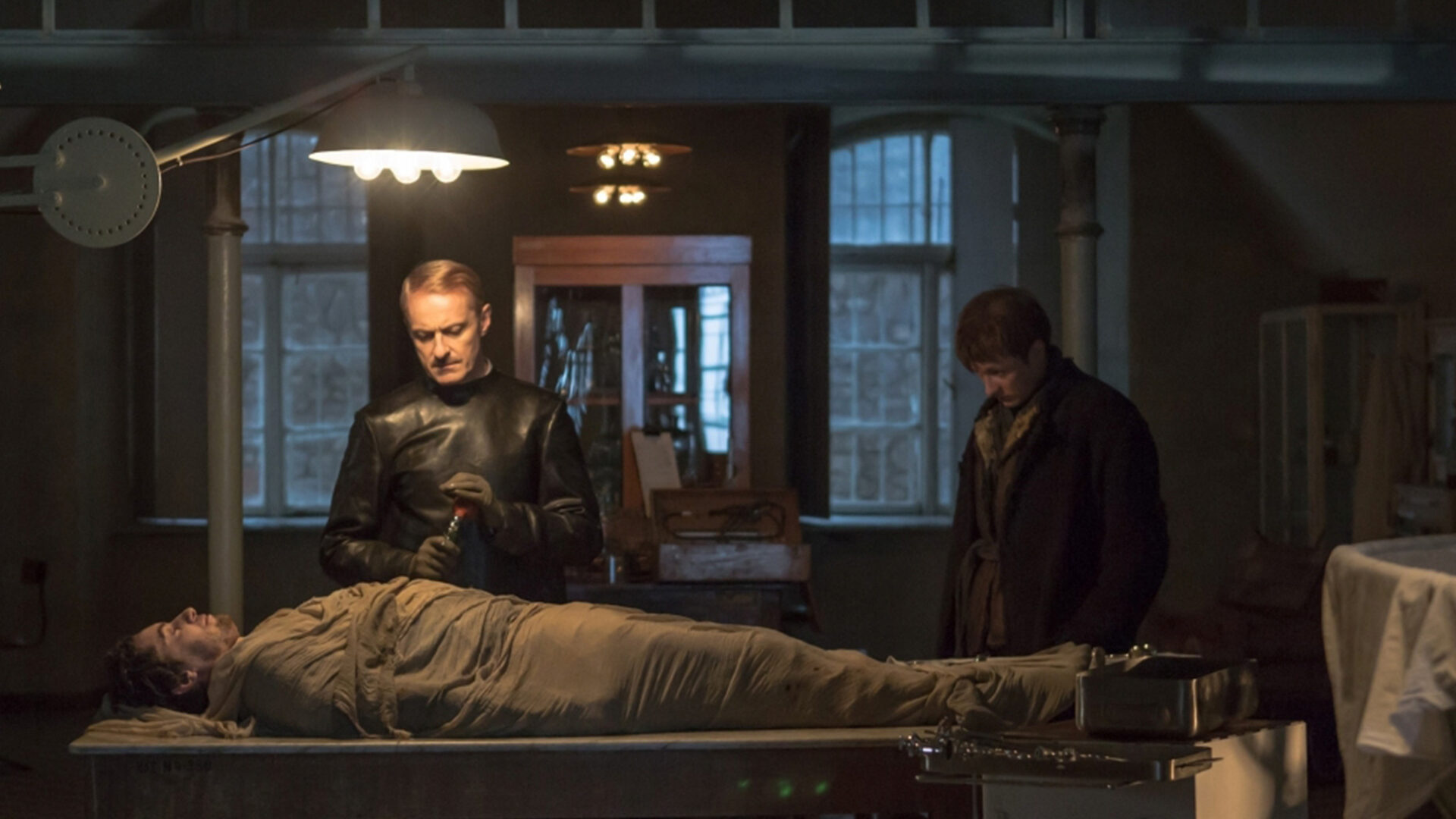 A disquieting drama about the moral limits of science, this assured latest film by renowned veteran Polish auteur Krzysztof Zanussi (Camouflage, A Woman’s Decision, A Year of the Quiet Sun) is set on the eve of World War I and revolves around a manipulative and unscrupulous doctor. When his dangerous experimentation with a powerful new drug — ether — kills a young woman after he accidentally overdoses her for nefarious reasons, his dubious career appears to be over. Convicted and sentenced to hang for his heinous behavior, he unexpectedly receives a last-minute reprieve. Relieved, he eagerly volunteers to be a military doctor at a remote outpost along the Polish border. At his new post he has almost no supervision and a very light workload, so he starts performing dangerous experiments with ether in the name of research. Feeling himself invulnerable, he forces his young assistant to help him do ever more reckless experiments. But, as the doctor will soon discover, he is actually anything but invulnerable, anything but in control. His dark fantasies of ultimate power over others are about to face a surprising challenge. Stylishly rendered, Zanussi’s film is a striking, sobering analysis of the sinister territory where science and power intersect.