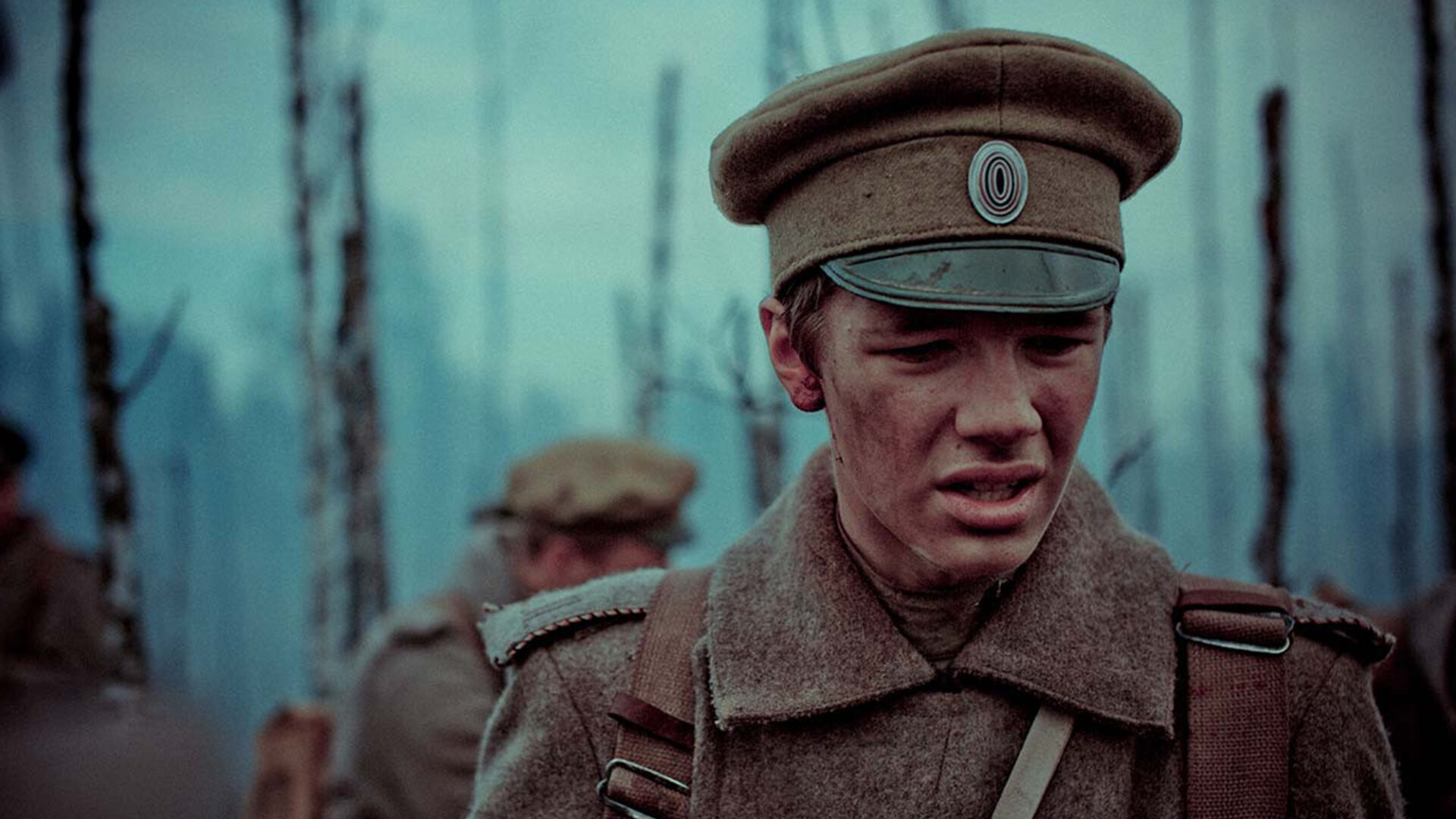 One of the most expensive productions in Latvian cinema’s history, this impressive adaptation of the classic novel by Aleksandrs Grins is Latvia’s biggest box-office hit in over three decades. Based on Grins’s own experiences, Blizzard is the starkly vivid autobiographical account of Arturs, a 17-year-old farm boy thrust into the trenches of World War I. Witnessing the death of his mother at the hands of German soldiers, he is quickly conscripted with his father and brother to fight in one of Latvia’s first national battalions. Arturs is soon on the march, witnessing trench warfare and village to village combat, not to mention surviving the infamous gas attack in 1916 at the Island of Death battle. A powerful, visually stunning portrait of lost innocence that has drawn stylistic comparisons to Sam Mendes’s 1917 and Elem Klimov’s Come and See, Blizzard of Souls also sounds echoes of Andrei Tarkovsky’s Ivan’s Childhood. An unforgettable, affecting Latvian perspective on ​“the war to end all wars.”