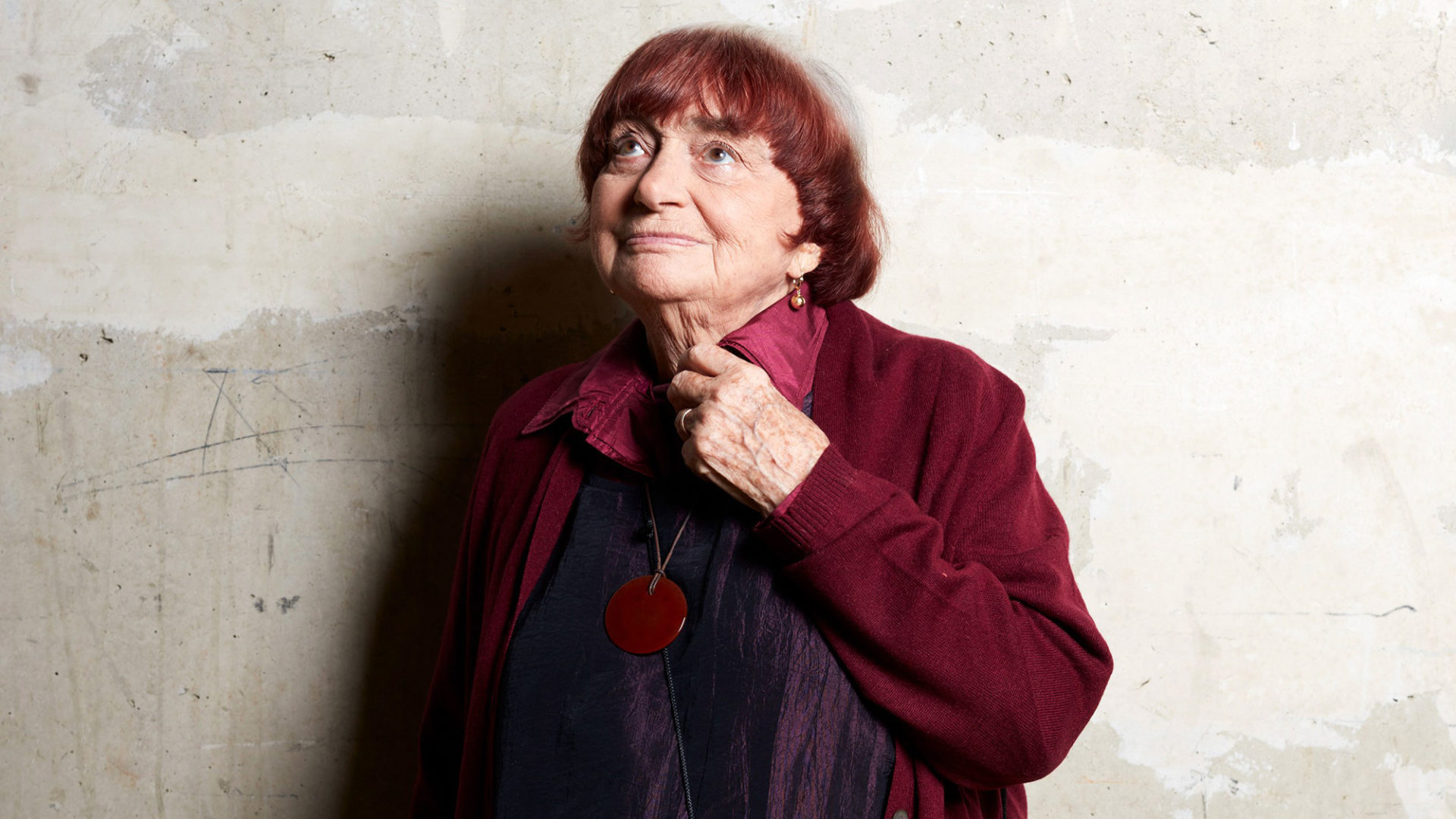 “With deceptively casual genius, Agnès Varda journeyed deep into the truth of experience.”

Agnès Varda’s death in March of this year ended an extraordinary career of remarkable longevity. The Belgian-born French director, one of cinema’s paramount female artists, was two months shy of her ninety-first birthday, and still very much active, and arguably more revered than ever, as a filmmaker.

Varda’s 1954 feature La Pointe Courte is now regarded as the work that launched the French New Wave. Her status as a key figure of that celebrated movement hasn’t always been properly acknowledged, perhaps because of her gender — Varda is the only female director associated with the nouvelle vague (Marguerite Duras more properly belonged to the so-called Left Bank Group, in which Varda could also claim membership) — and also because, unlike Godard, Truffaut, Chabrol et al., she was neither a devoted cinephile nor a film critic. In fact, Varda claimed to have seen very few films prior to becoming a director herself.

Varda had a background as a photo-journalist and brought a photographer’s eye to her cinema. She worked in both documentary and drama; her innovative films often straddled the boundaries between the two, setting fictional characters and stories in highly realist, documentary-like settings, and often employing non-professional actors filmed in actual locations. Intensely personal and political, they were rooted in the social context of their settings, and groundbreaking in cinema for their expression of female subjectivity, female desire, a feminine perspective. Of Varda’s 1962 feature Cleo from 5 to 7, Pauline Kael would write, “[It is] one of the few films directed by a woman in which the viewer can sense a difference.”

Varda’s love of the arts — literature and painting as well as photography — was also very much evident in her works. She described her carefully planned, considered, artisanal approach to all aspects of a film’s making as cinécriture or ​“cine-writing.” She maintained that a filmmaker should have the same freedom as a novelist.

Varda was awarded an honorary Palme d’Or at Cannes in 2015 for her career’s work, the first woman and only the fourth filmmaker (after Woody Allen, Clint Eastwood, and Bernardo Bertolucci) to be so honoured. Two years later, she became the first female director to receive an honorary Academy Award for lifetime achievement. She remained sardonic about such laurels and her status. In 2016, noting that the restoration and re-release of Jane B. par Agnès V. and Kung-Fu Master!, two underappreciated films she had made in 1988 with Jane Birkin, was proving an event of only modest proportions, Varda remarked: ​“I can get the Palme d’Or, but I can’t get exhibition.”

The Cinematheque is pleased to present a major retrospective — career-spanning and near-complete — devoted to the films of this inspiring, inventive, and highly individualistic artist. The exhibition opened in December and continues through to March 4.

“One of the most important woman directors in the history of cinema.”

“One of the bravest, most idiosyncratic of French filmmakers.”

“Agnès Varda was the greatest of that great and long-lived generation of the French New Wave.”