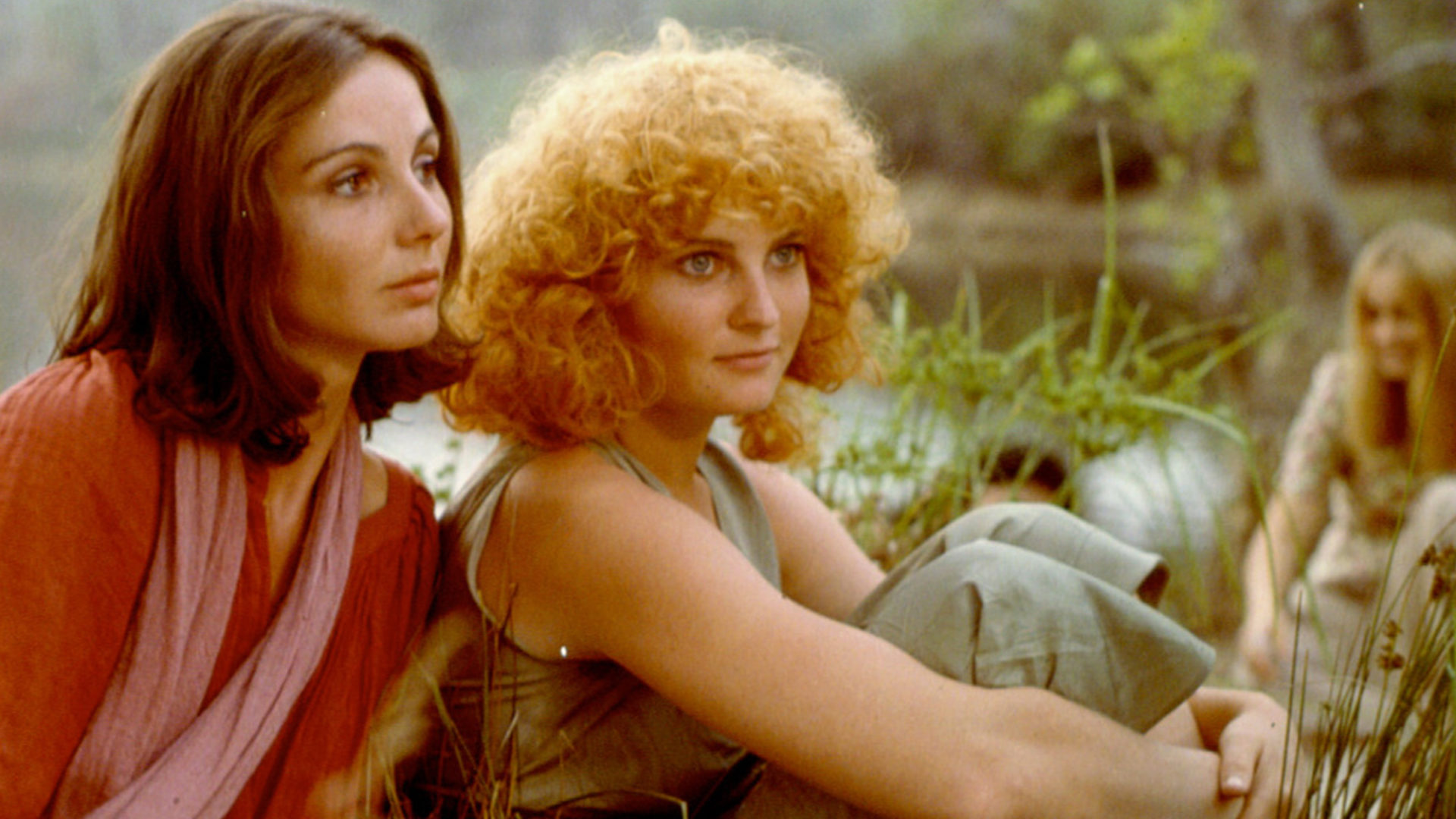 Agnès Varda drew a line in the political sand with this spritely feminist musical-cum-manifesto about women’s reproductive rights, made at a time when a new law legalizing abortion in France was still at risk of repeal. (That law wouldn’t be made permanent until 1979.) The film’s decade-spanning story, beginning in 1962, charts the enduring friendship between two women, Pauline (Valérie Mairesse) and Suzanne (Thérèse Liotard), whose sisterhood is forged when Suzanne, a young mother of two, decides to get an abortion. In the years that follow, one becomes a singer in a feminist folk troupe; the other, a counsellor at a family-planning centre. A pivotal scene finds them reunited at the trial of a 16-year-old girl accused of abortion. In 1971, Varda was one of 343 prominent women who protested France’s abortion ban by publicly declaring that they had had illegal abortions.