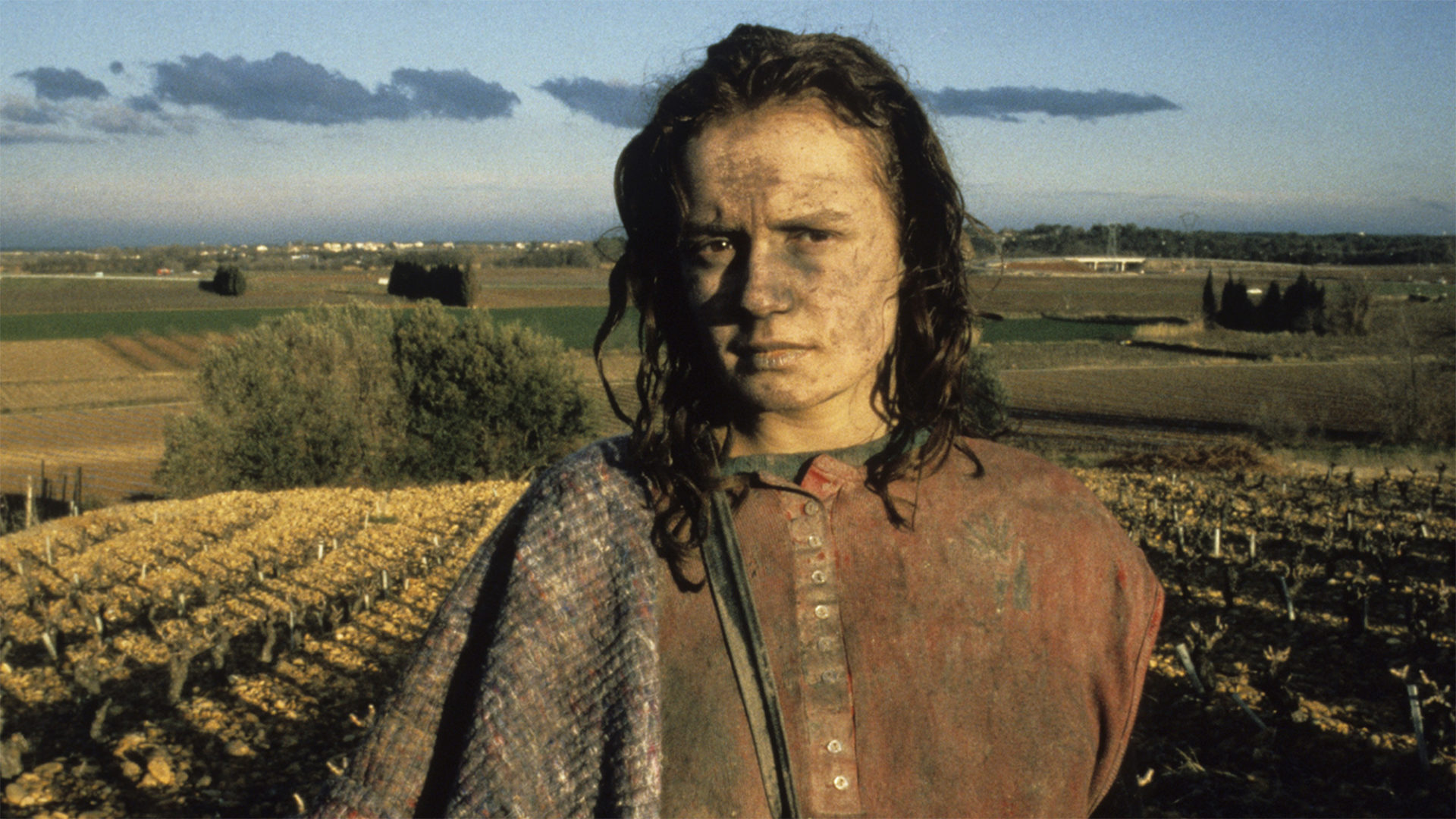 “Vagabond burns in the memory, lucid and unsentimental, like the challenging gaze of Sandrine Bonnaire.”

Agnès Varda’s extraordinary Vagabond won the Golden Lion at Venice and may be the great director’s masterpiece. A powerful, poetic drama made with Bressonian rigour while also displaying Varda’s fondness for documentary, Vagabond reconstructs the final days of a defiant young drifter named Mona — played, magnificently, by Sandrine Bonnaire, here an 18-year-old relative newcomer. The film opens with Mona frozen to death in a ditch. It then proceeds, through flashbacks and ​“interviews,” to piece together her story from the recollections of those who encountered her. The memories of these witnesses reveal much more about their own prejudices, perceptions, and moral failings than they do about Mona. Much of the cast is non-professional. Bonnaire won the Best Actress César for her performance.