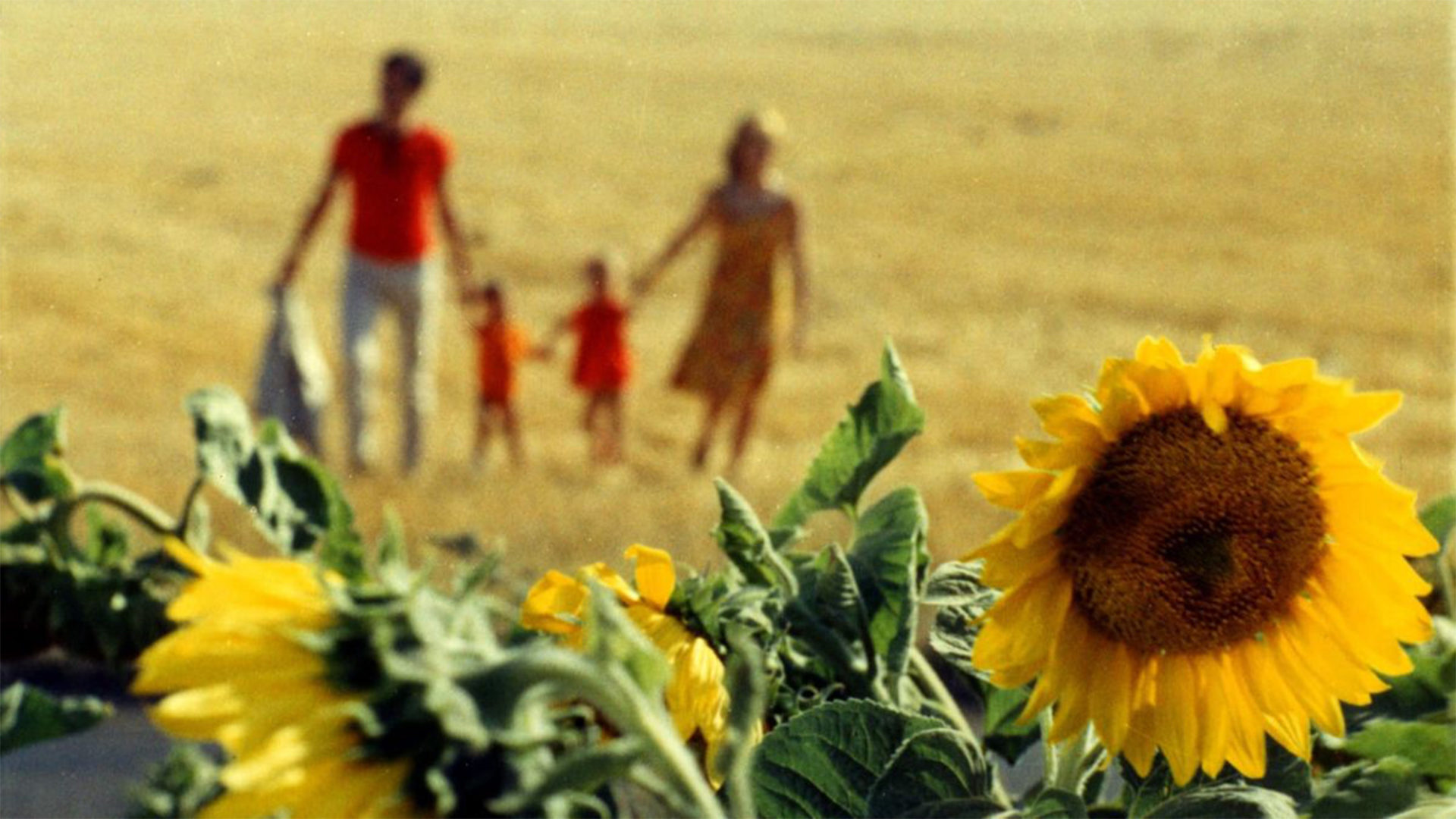 “Like nothing else: a horror movie wrapped up in sunflowers, an excoriating feminist diatribe strummed to the tune of a love ballad.”

What is the colour of happiness? Agnès Varda’s most sumptuous and stylized film was also one of her most controversial — ​“extremely shocking,” according to the press. Le Bonheur concerns a blissfully happy family man (Jean-Claude Drouot), a loving husband and father to his wife and children, who decides to increase his happiness by taking a mistress. Sure, why not? The film’s sunny, seemingly idyllic world is filled with the music of Mozart and has a beautiful colour palette evoking the French Impressionists. Many were flummoxed, however, by the apparent amorality and refusal to psychologize. Was Varda critiquing the selfish pursuit of happiness? The limitations of fidelity and family life? Offering an ironic female perspective on male fantasy and male filmmaking? Le Bonheur​’s daring aesthetics and ambiguities still register as audacious and unsettling! The film won France’s prestigious Prix Louis Delluc.