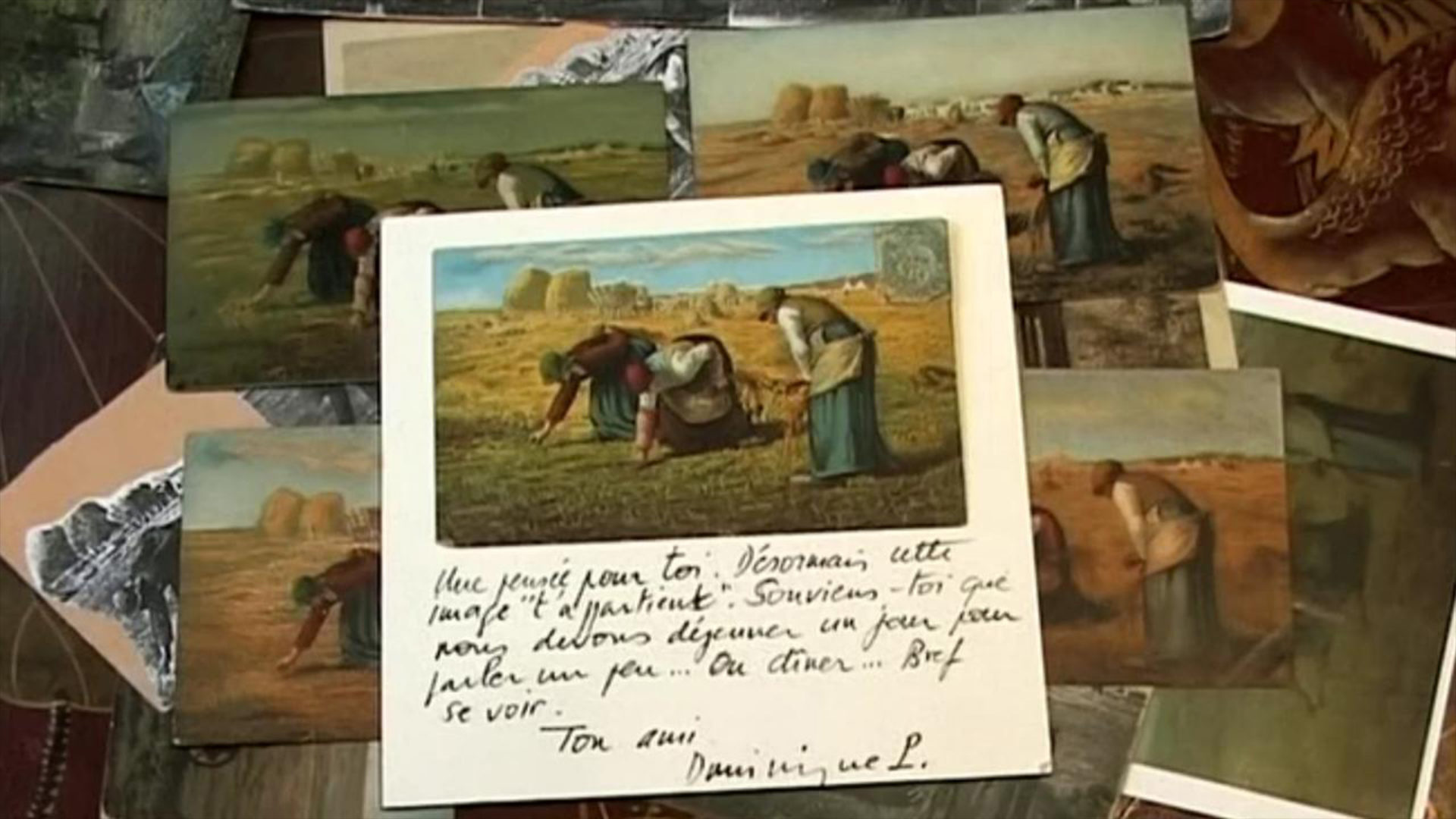 Two years after The Gleaners and I, Varda revisited (and expanded upon) the subject of modern-day gleaning in this insightful and characteristically introspective one-hour epilogue to the original film. Armed again with her featherweight digital camera and insatiable curiosity, Varda reconnects with interviewees from her 2000 masterwork, encounters new gleaners foraging in the refuse of consumer society, and pays visits to fans (aren’t we all) who mailed her letters, cards, gifts, and gleaned objects in the wake of the film’s surprise success. (“I’ve never in my entire career felt that people have loved a film of mine as much as this one.”) ​“Two Years Later transforms into something more than merely a supplementary feature, offering fresh insights into the creative process of one of our greatest filmmakers” (Mallory Andrews, TIFF).

Due to production delays outside our control, The Gleaners and I: Two Years Later will screen from a restored DVD, not DCP as originally advertised. Since the film was shot on standard-definition mini-DV, we’ve been told the discrepancy in quality is negligible.

We apologize for the inconvenience.