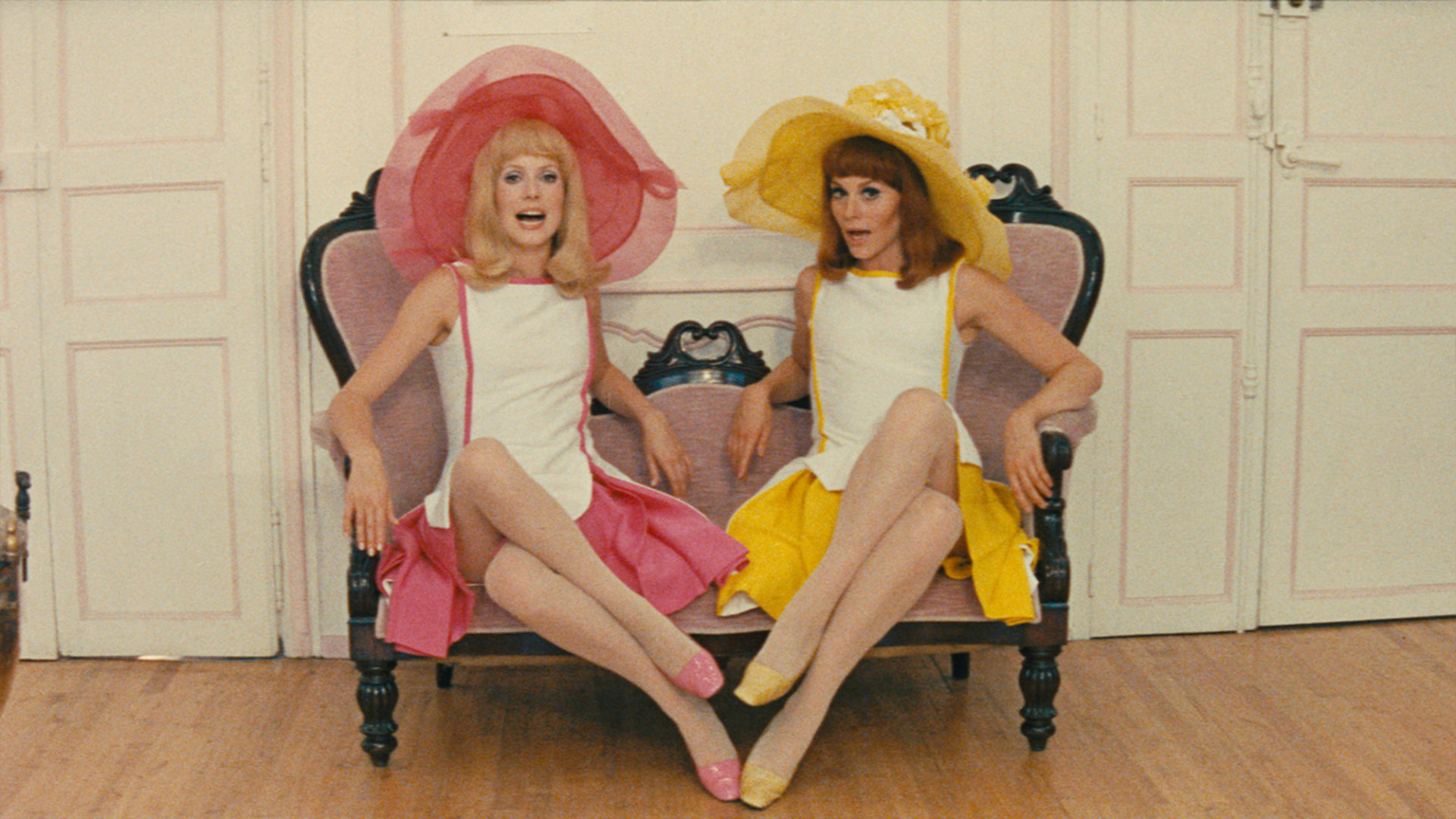 “Rapturous … A euphoric swirl of sherbet colors … [Demy] elevates even the most mundane actions to the spectacular.”