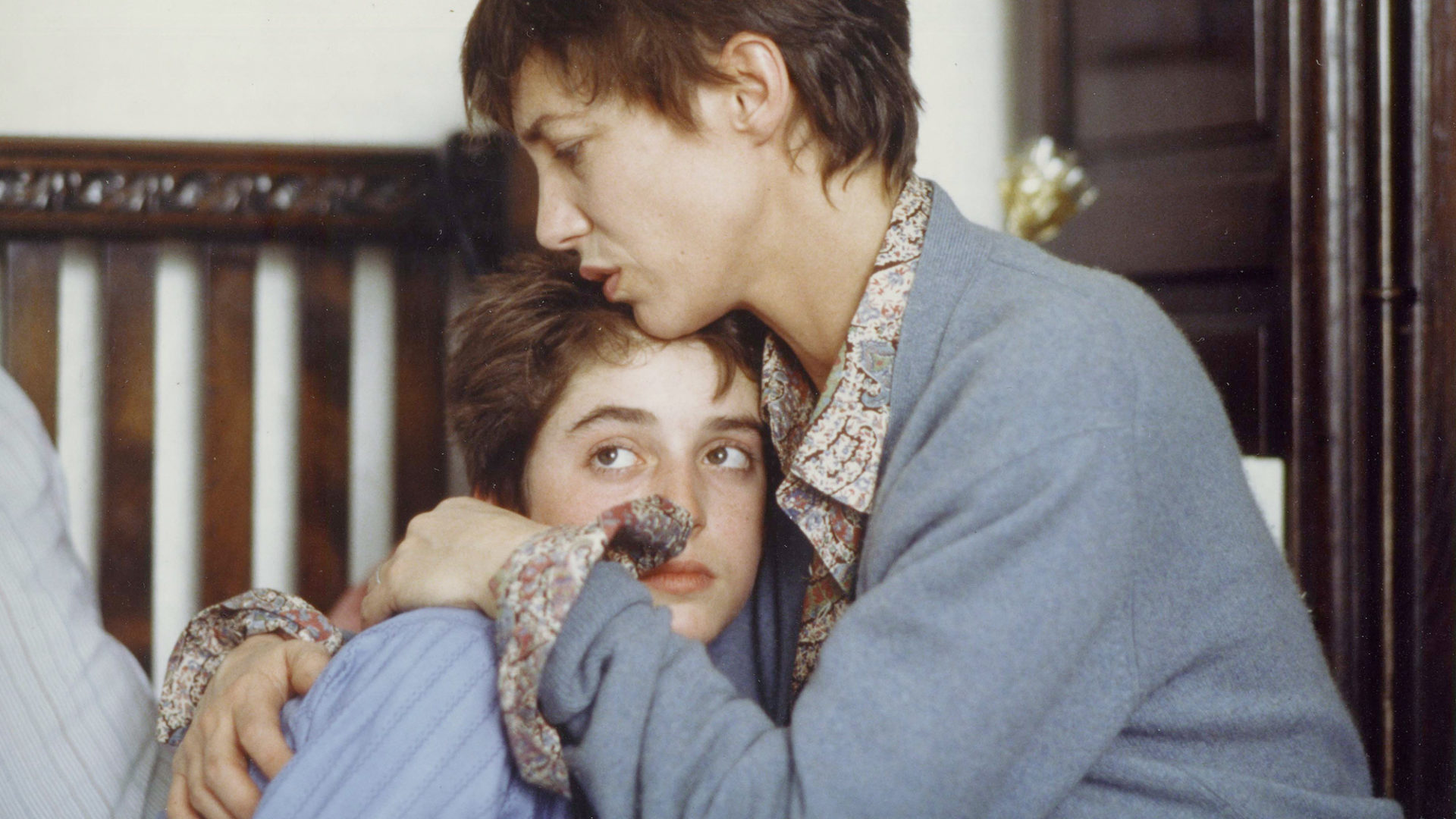 “One of my all-time favourites … A radical masterpiece that dives headlong into the complexity of a woman’s heart.”

A troubling subject gets sensitive treatment in Agnès Varda’s bittersweet 1988 drama, developed from an idea actress Jane Birkin shared with the director during the making of Jane B. par Agnès V. Definitely not a martial arts movie, Kung-Fu Master! (the title comes from an arcade video game played by a character) charts the romantic affair between a vulnerable, 40-year-old Parisian divorcée, played by Birkin, and a 14-year-old boy named Julien. The film was very much a family affair: Birkin’s real-life daughters Charlotte Gainsbourg and Lou Doillon play her daughters in the film, while Julien is played by Mathieu Demy, Varda’s son. Kung-Fu Master! impresses as an even-handed, empathetic drama about aging and loneliness, innocence and love, in the early days of AIDS — and as a rare film that privileges female subjectivity.