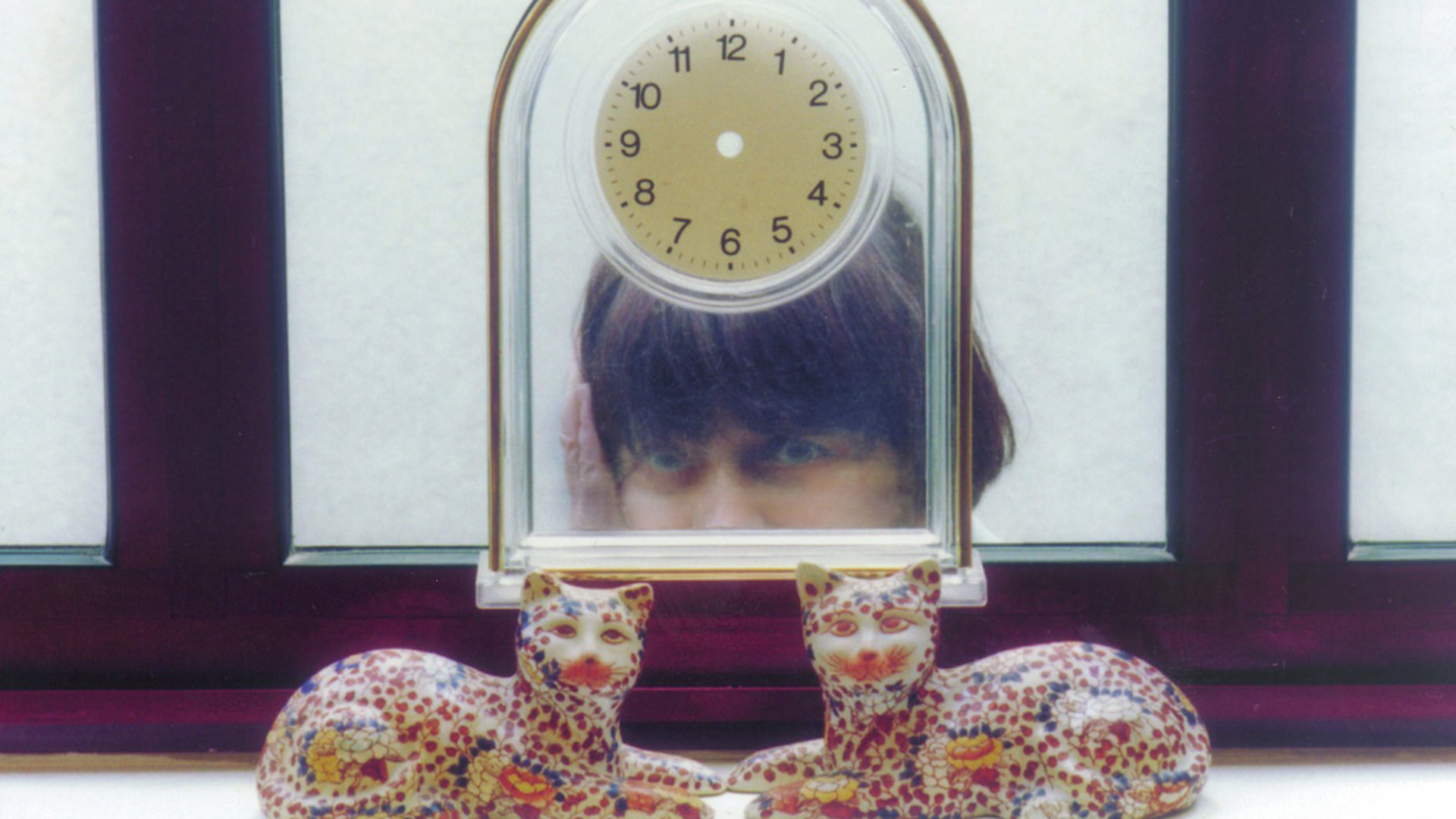 The capstone of Agnès Varda’s breathtaking engagement in documentary (the mode of choice in her twilight years) just might be this beguiling, ruminative auto-portrait of the legendary artist in her seventies. Drawing inspiration from Jean-François Millet’s 1857 painting The Gleaners, which depicts three peasant women scavenging for wheat after harvest, Varda embarked on a diaristic journey to discover what the practice of gleaning looks like in present-day France. Foragers, freegans, activists, and fringe artists share their stories with the ever-inquisitive auteur and her camera (a mini-DV, her first foray into digital). But it’s Varda’s self-recognition as a ​“gleaner” herself — of images and ideas, salvaged from obscurity — that affords the film its rich, poetic resonance. It ranked eighth in Sight & Sound​’s 2014 poll of the best documentaries of all time, the highest entry directed by a woman.

Selina Crammond will introduce The Gleaners and I on Thursday, December 12 as part of our Agnès Varda Opening Night.

Selina Crammond is the Director of Programming at DOXA Documentary Film Festival. She has worked with a number of arts and media organizations, including the Vancouver International Film Festival, CBC Radio, and CiTR. Selina holds a BA in Communications and is currently pursuing an MA in Liberal Studies at Simon Fraser University. She is also a member of the band Supermoon, whose debut LP Playland garnered much acclaim.