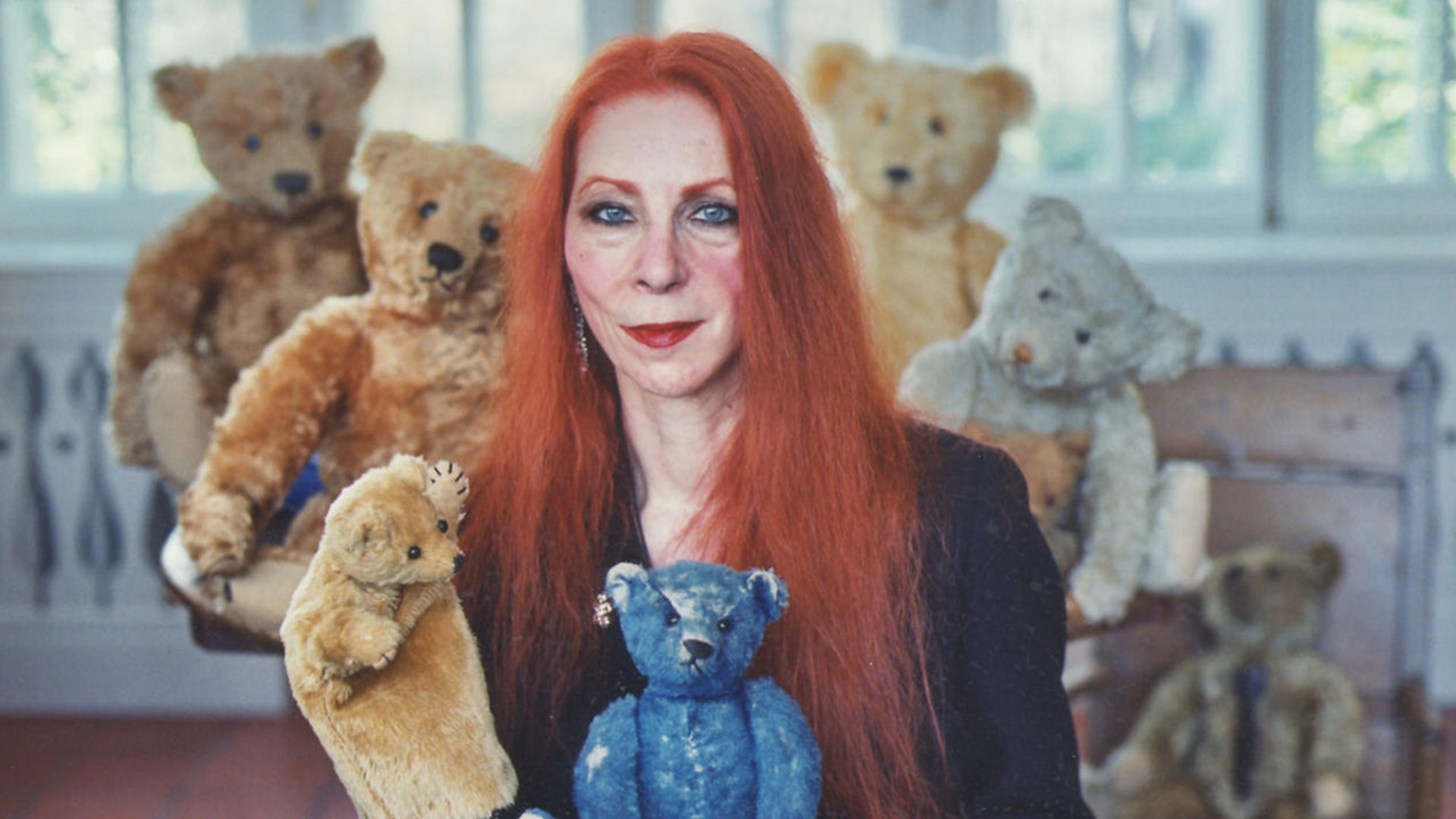 Agnès Varda was a photographer and photo-journalist before she was a filmmaker. Her original medium is central to the three short films in this program, which were packaged together (and presented in reverse chronological order) in the 2004 anthology film Cinévardaphoto, an exploration of photography and memory. Salut les Cubains, described by Varda as ​“socialism and cha-cha-cha,” is a rhythmic, musical montage of photos from a 1962 trip to Castro’s Cuba. Ulysse revisits an image Varda had taken three decades before, of a naked man, a child, and a dead goat on a rocky beach. Ydessa, the Bears and etc. investigates an unusual art exhibition, made up of old photos of people with teddy bears, mounted in Munich by Toronto curator and collector Ydessa Hendeles, the daughter of Holocaust survivors.