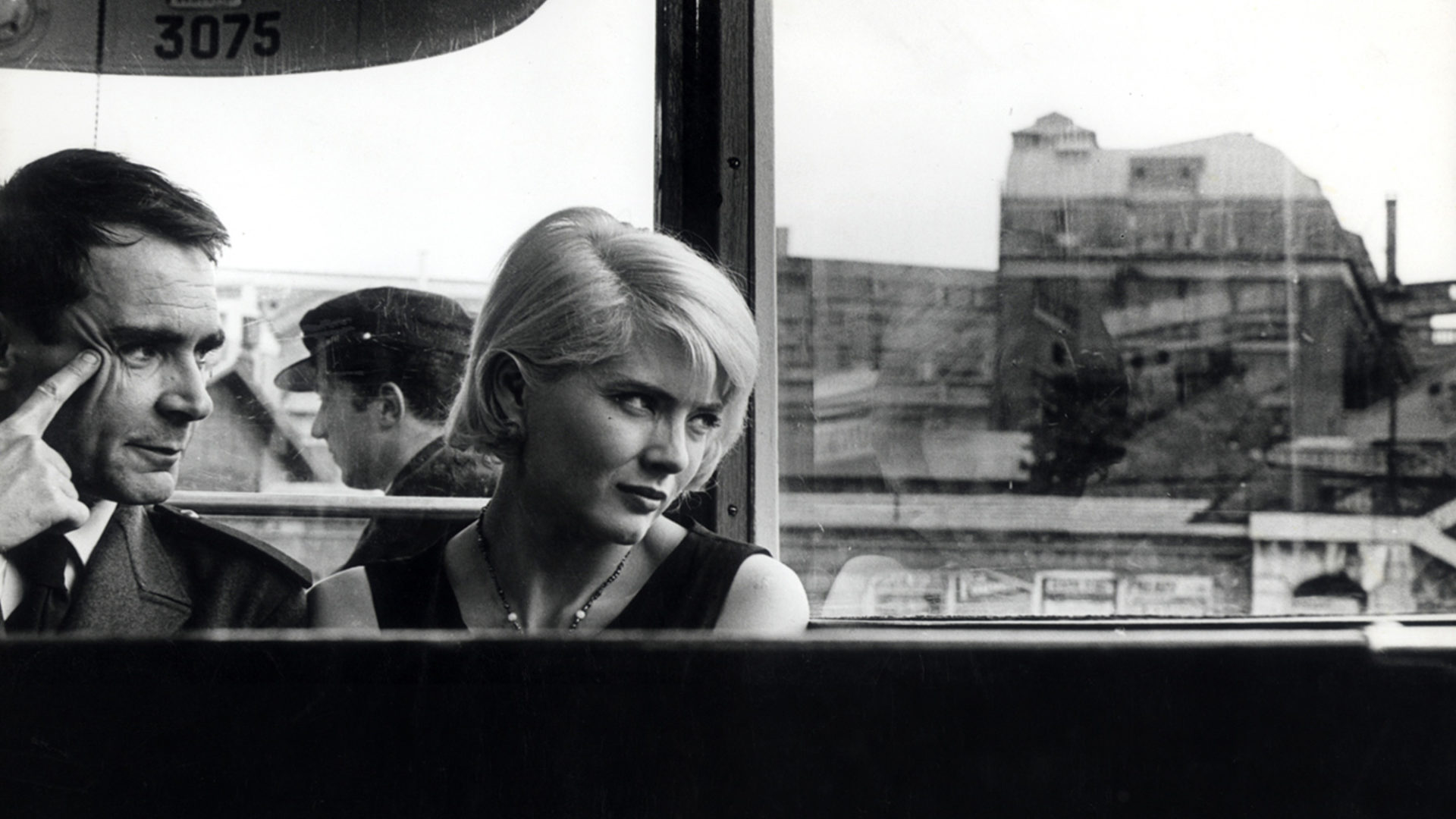 Agnès Varda’s enchanting second feature established her international reputation and remains a classic of French New Wave cinema. Unfolding in almost real time, Cleo from 5 to 7 chronicles two suspenseful hours in the life of a self-absorbed pop singer (Corinne Marchand) as she waits to find out whether or not she has cancer. Her anxiety heightens her every perception and gives her new appreciation for the beauty of simple things. The film, luminously shot on the streets of Paris, has cameos by Jean-Luc Godard and Anna Karina. ​“Varda sustains an unsentimental yet subjective tone that is almost unique in the history of movies” (Pauline Kael). ​“Captures the fairy-tale essence of early ​’60s Paris with a vivacity and richness that rivals Godard’s Breathless” (Eric Henderson, Slant).