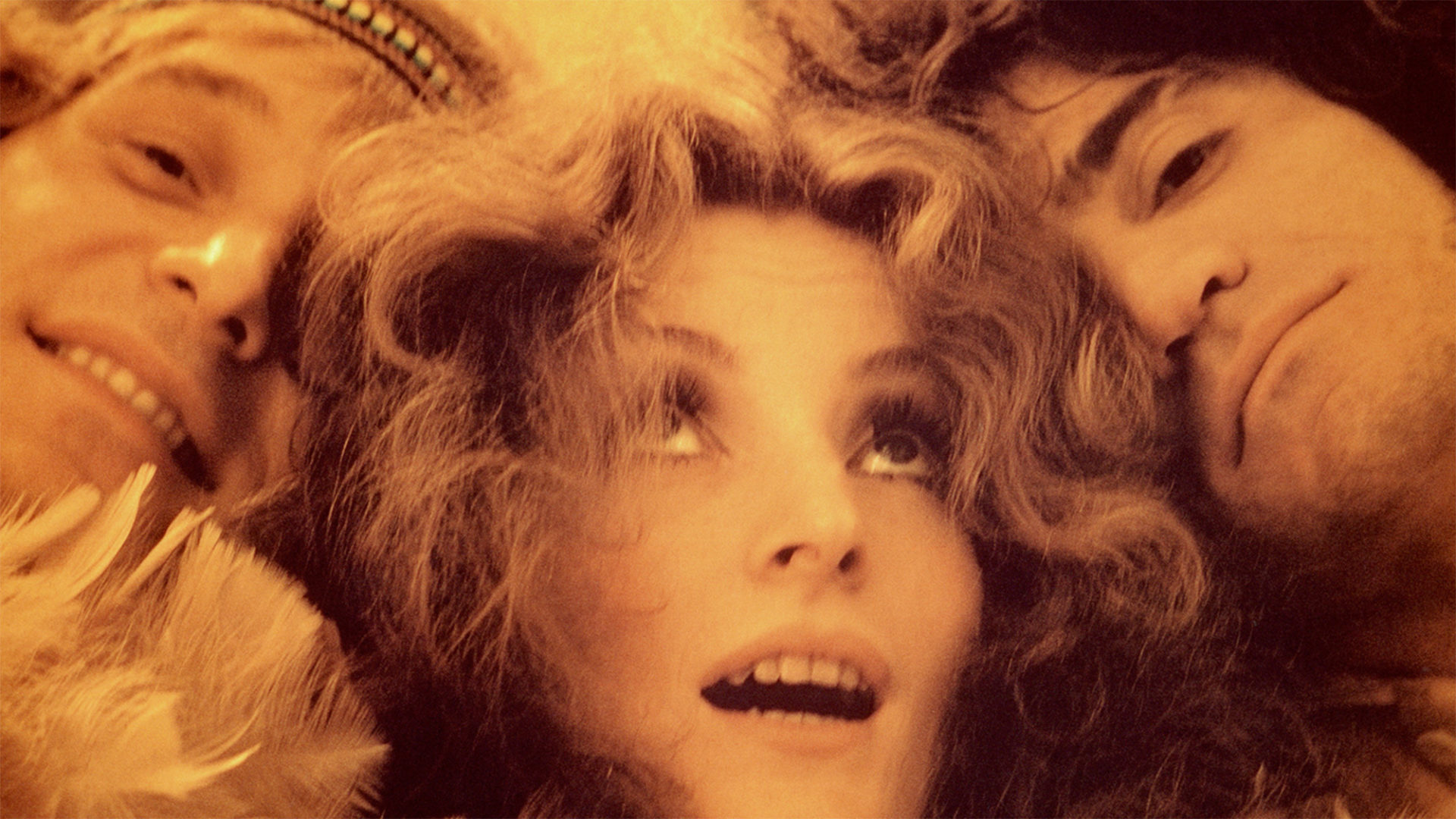 The third film and first feature in Agnès Varda’s California anthology is a radical docu-fiction portrait of American counterculture, and a metatextual record of its own making. The free-form work, one of Varda’s most provocative, centres on a trio of polyamorous hippies — Viva, of Warhol Factory fame, and James Rado and Gerome Ragni, creators of the flower-power rock musical Hair — sojourning in a luxury mansion in L.A.’s Hollywood Hills. Into the ménage à trois rolls real-life NY filmmaker Shirley Clarke (playing at once herself and a Varda stand-in), summoned there to make a movie — that is, until Varda steps into the frame to replace her. A meditation on celebrity, the death of the Swinging Sixties, and the dubious line between fact and fakery in cinema, Lions Love is ​“Varda’s ultimate California film” (Michael Koresky, Criterion Collection).