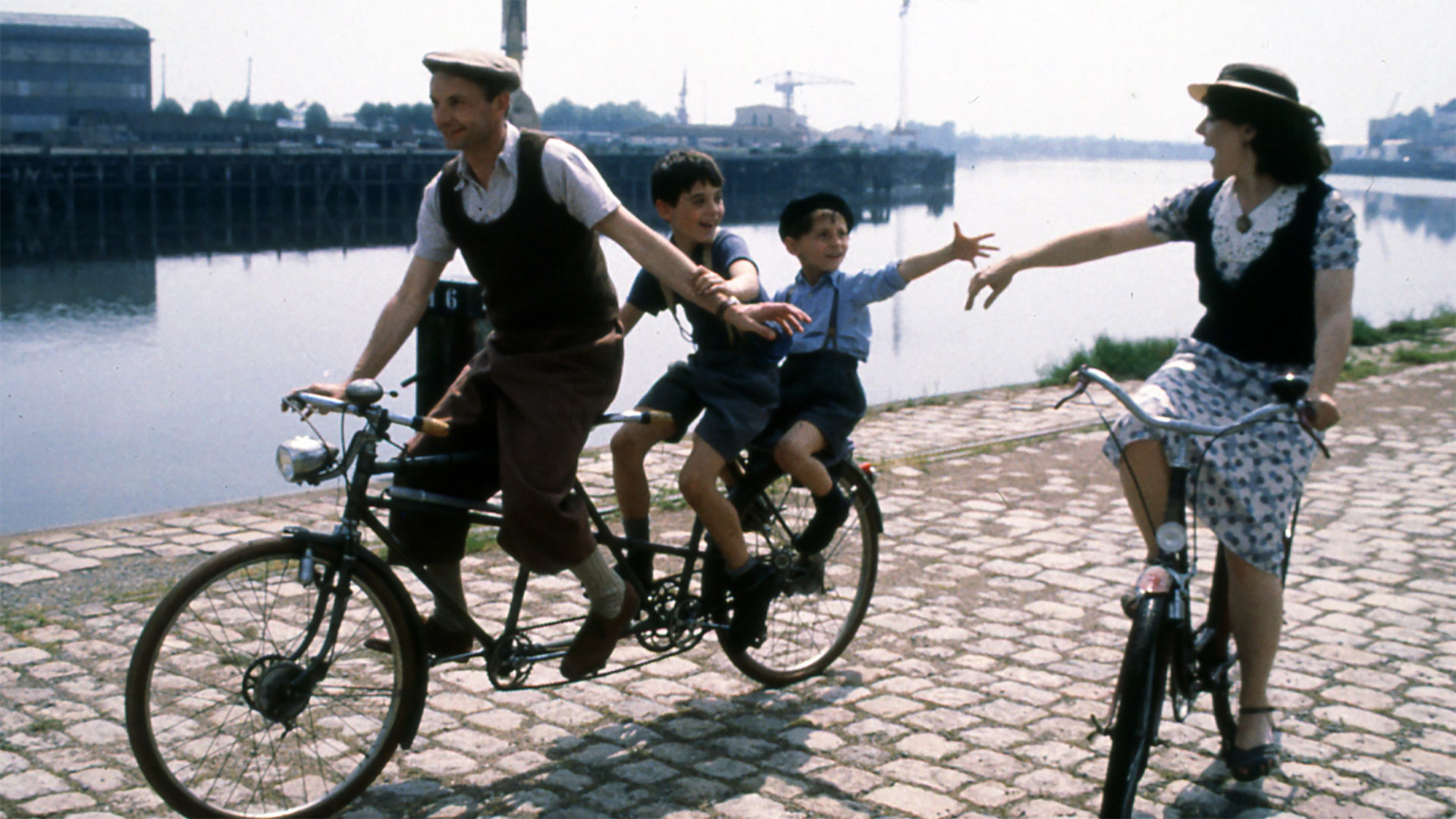 “Heartwarming and heartbreaking … A masterpiece.”

In the final year of her husband Jacques Demy’s life, Agnès Varda collaborated with him on this touching and tenderly articulated docudrama, based on Demy’s recollections of childhood. The film tells of young Jacquot, son of a mechanic and a hairdresser, growing up in provincial Nantes during Nazi Occupation. It chronicles his passion for the arts as a boy (portrayed by three different actors, for different stages of his youth) and the pull of cinema that led him to Paris to become a filmmaker. The ailing Demy appears on-camera for documentary interludes, offering commentary on the dramatization; Varda employs clips from his films to stress the autobiographical nature of his work. Completed shortly after Demy’s death, Jacquot de Nantes is a singular tribute to the late artist, movingly made by the woman he shared his life with.