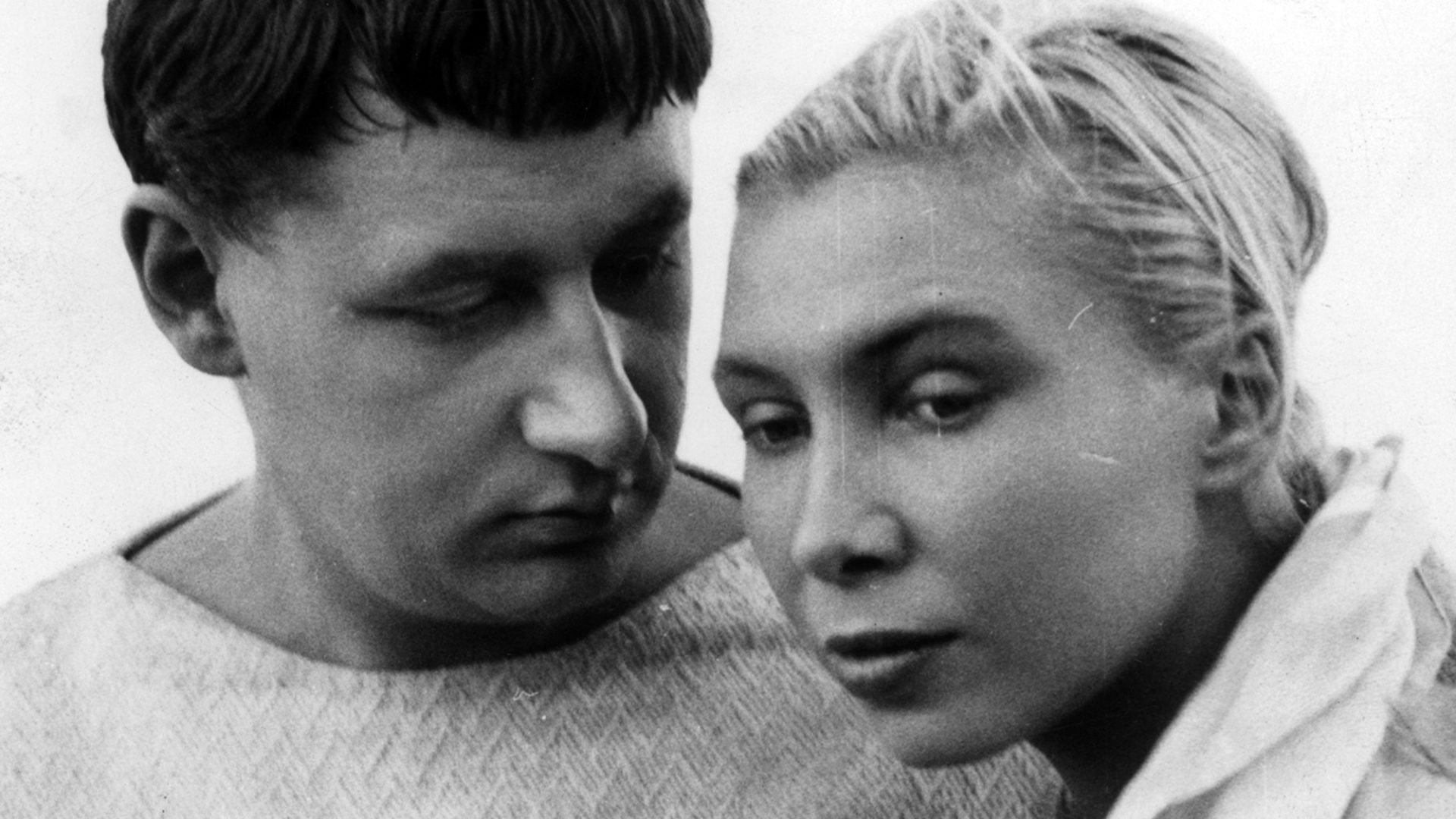 Agnès Varda’s graceful debut feature is little seen but hugely important: ​“certainly the first film of the French nouvelle vague” (Georges Sadoul). Loosely adapted from Faulkner’s The Wild Palms, its parallel narratives juxtapose the Bergmanesque tale of a faltering marriage with a documentary-like account of the travails of everyday life in a Mediterranean fishing village. Shot on location with a small crew and largely non-professional cast — only leads Philippe Noiret and Sylvia Montfort were pro actors — the film marked a radical departure from the stodgy, studio-bound traditions of French cinema. Varda’s background as a photographer is evident in the arresting visuals. Alain Resnais was the film’s editor. ​“In retrospect, everything that would later make the New Wave such a success can be detected in this 1954 work” (Cannes Film Festival).