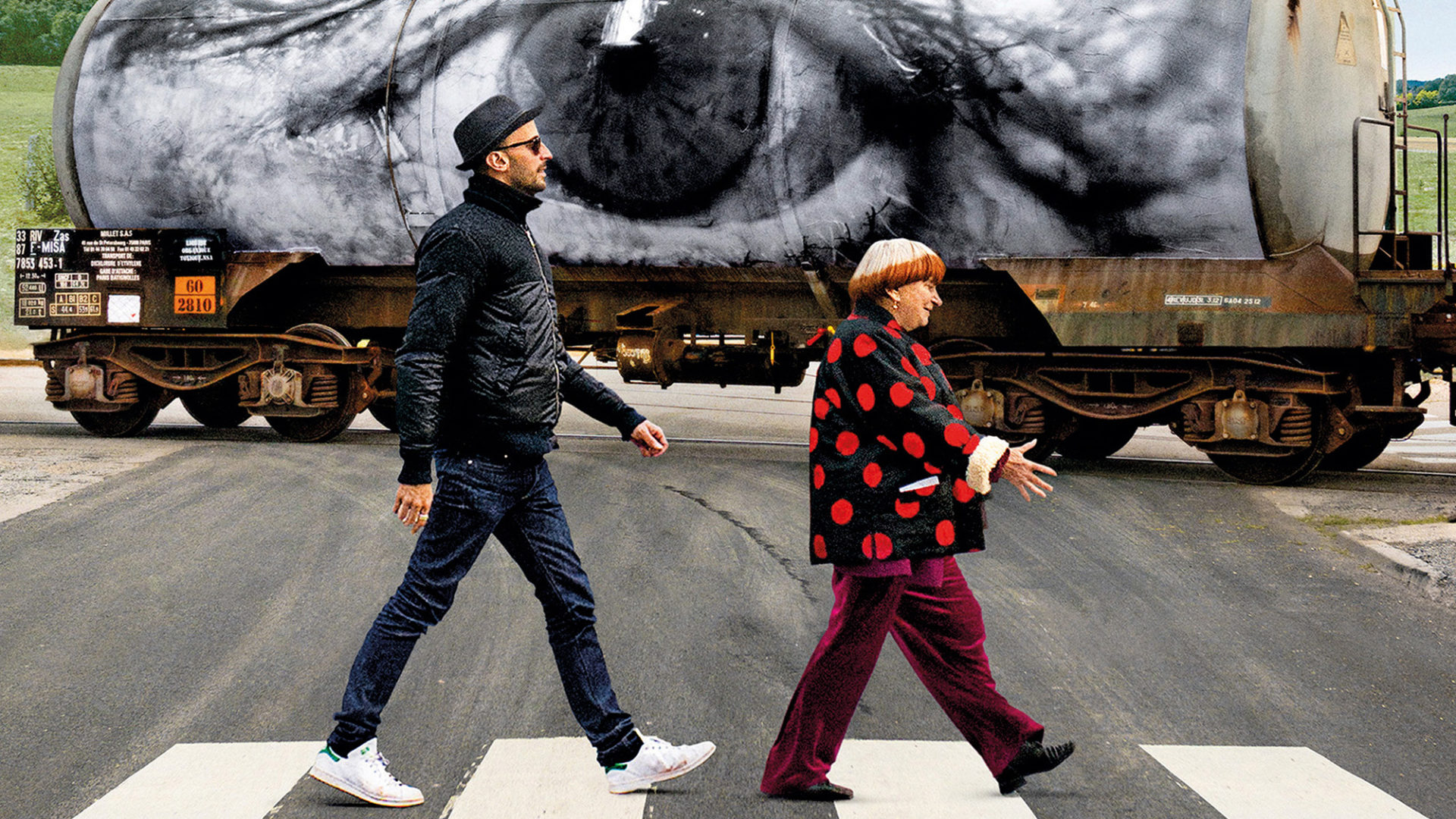 “Spectacular … A beguiling and unique piece of work.”

A bona fide hit and awards darling for (then) 89-year-old Varda, this Oscar-nominated road-documentary, co-directed with French street artist JR, was the runaway audience favourite at both TIFF and VIFF. In it, kindred spirits Varda and JR — an anonymous flypost muralist, some fifty-years Varda’s junior — chart a course through the French countryside, celebrating the unsung heroes of communities they encounter by emblazoning multi-story portraits of them on surrounding facades. (The directors’ mode of transport: JR’s photo-booth van, which spits out large-scale photographs in mere seconds.) Despite the disparity in age and MO, Varda and JR charm with their playful needling, exuberant asides, and genuine rapport, a warmth likewise extended to the cross-section of souls they meet and movingly memorialize.