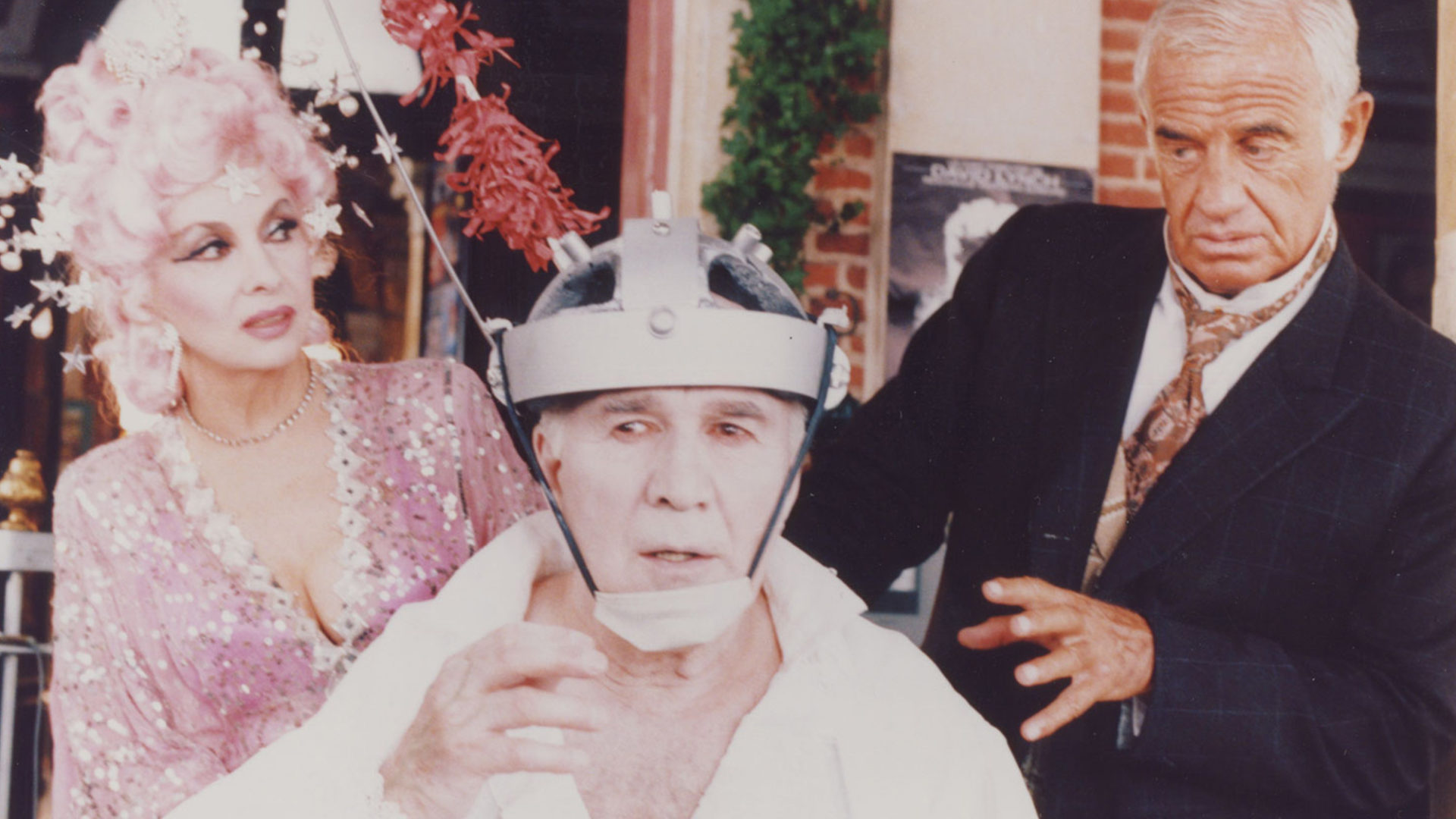 Agnès Varda conducts a whimsical tribute to her chosen artform in this star-studded film revue, made to mark the centenary of cinema’s birth. (The Lumières first projected films to the public in 1895.) Michel Piccoli is Monsieur Cinéma, a 100-year-old cinephile who hires a young film student (Julie Gayet) to record his musings on cinema’s storied history before memory fails him. Over the next 101 nights in M. Cinéma’s memorabilia-adorned manor, a century of cinema is born anew thanks to an exquisite curation of classic-movie clips and a jaw-dropping ensemble of visiting celebrities — Catherine Deneuve, Jeanne Moreau, Jean-Paul Belmondo, Marcello Mastroianni, Robert De Niro, and Harrison Ford among the callers. Giddy, joyous, and delectably surreal, One Hundred and One Nights is a love letter to cinema composed by one of its most cherished artists.