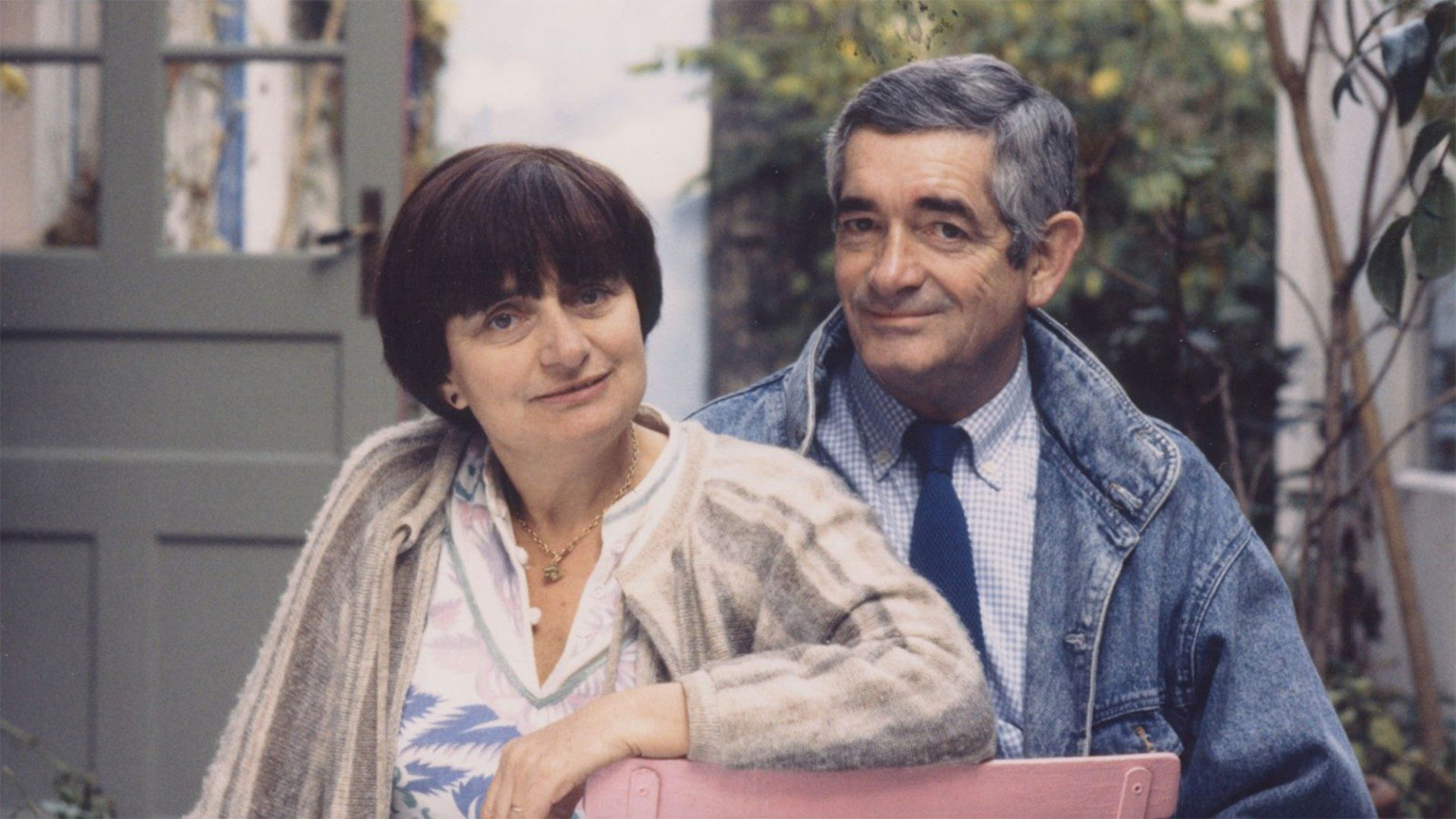 “The World of Jacques Demy is a major addition to films about filmmakers.”

The life and distinguished career of director Jacques Demy is beautifully memorialized in this poignant bio-documentary, Agnès Varda’s third film devoted to her late husband. Interweaving excerpts from Demy’s movies with warmly conducted interviews with collaborators and devotees, Varda fashions a thoughtful, from‑the‑heart survey of her husband’s thirty years of art making, and the ups and downs endured. Anouk Aimée talks of Lola, Demy’s brilliant 1961 debut. Catherine Deneuve and composer Michel Legrand reminisce on musicals The Umbrellas of Cherbourg and The Young Girls of Rochefort (the latter screening in February), Demy’s most revered works. Varda and her children flesh out the personal details, while ardent fans speak to his profound influence. Throughout, Demy’s rare genius as an architect of cinematic worlds is plain, making his absence all the more acute.