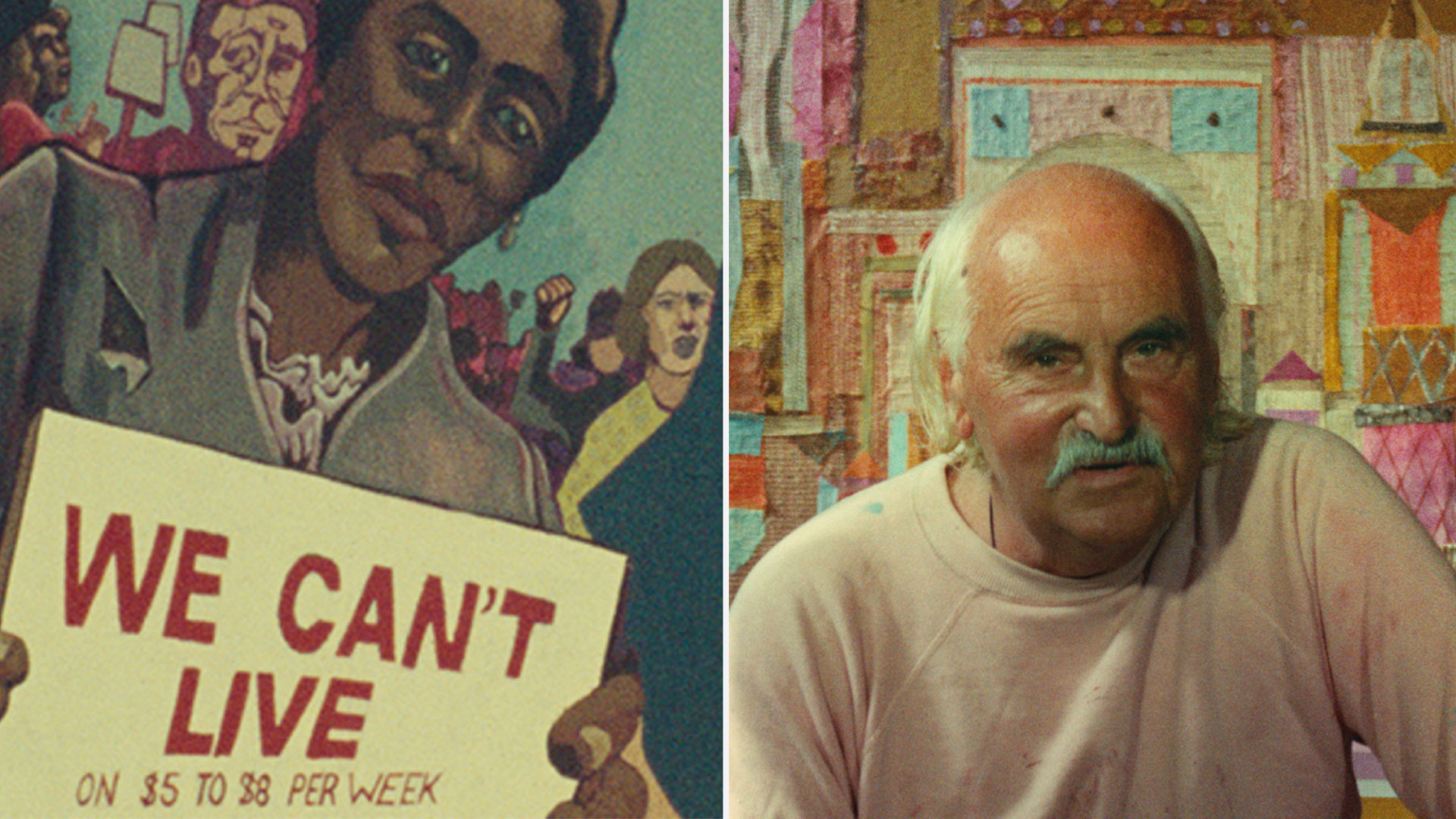 In 1979, during a brief separation from her partner Jacques Demy, Agnès Varda returned to California and crafted two exquisite features — one non‑fiction, the other narrative. The first of the pair, 1980’s plein air documentary Mur Murs, is Varda’s vibrant ode to Los Angeles’s many outdoor murals, an artisanal hallmark of the Angel City that first enamoured the auteur during her prolific stay there in the late 1960s. Not unlike her 2017 triumph Faces Places, the film utilizes public art as a means of exploring the diverse, oft-neglected histories and cultures of a region — here, largely focused on L.A.’s Chicanx and African-American communities. Its punny title is a play on the English word ​“murmur” and the French word ​“mur,” meaning ​“wall.”

This exuberant short, Agnès Varda’s first film made in California, chronicles the French auteur’s search for her long-lost Greek uncle, a man she’s never met, in the bohemian enclave of Sausalito.