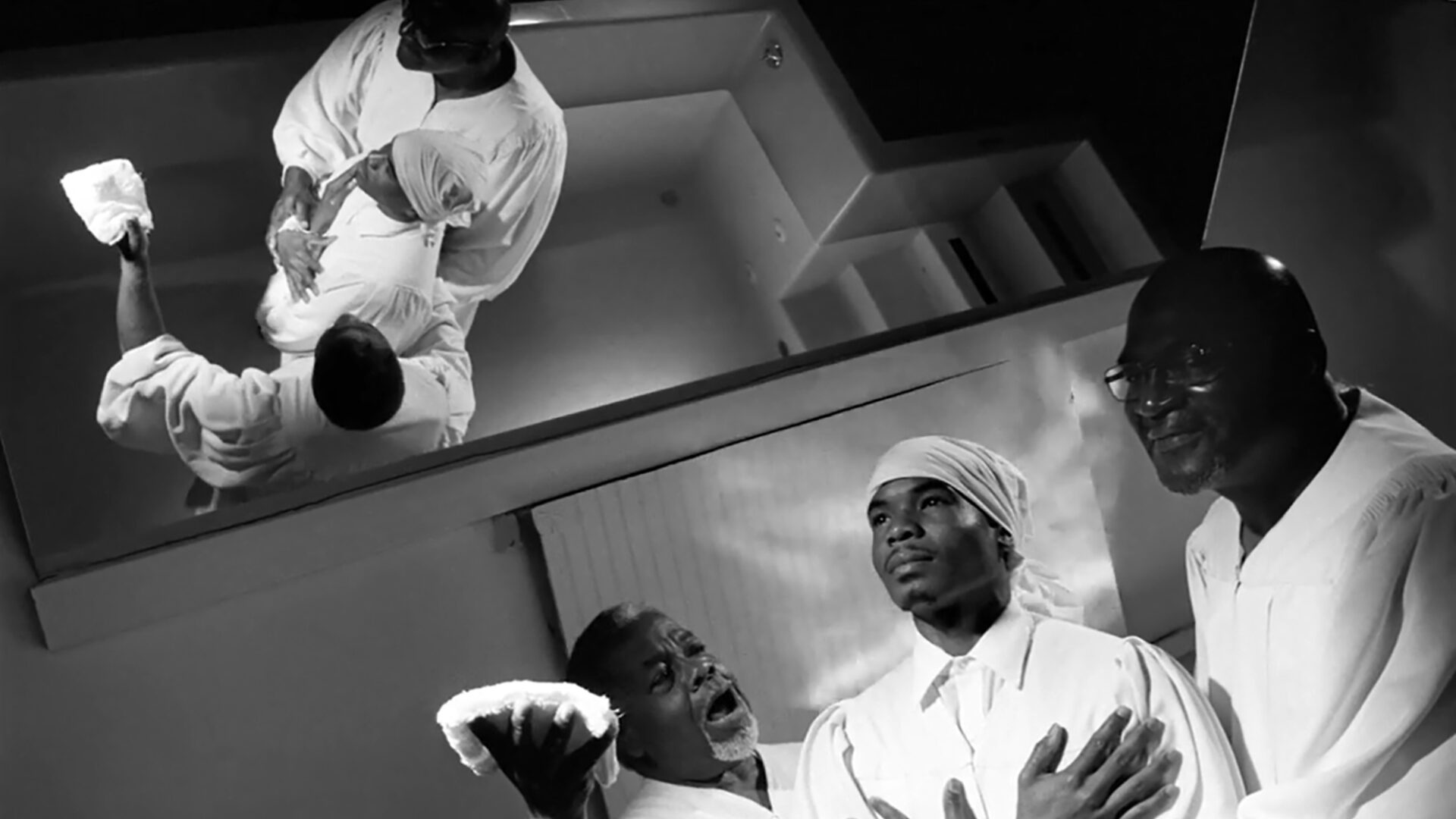 DIM Cinema is a monthly series that presents Canadian and international moving-image art in dialogue with cinema. The series was initiated in 2008 by local curator Amy Kazymerchyk to draw attention to artists and experimental filmmakers whose practices engage with cinema as a medium, social context, formal structure, or architectural space. The name of the series is inspired by the diffused Vancouver sky, the darkness of the cinema, and a quote from James Broughton’s Making Light of It (1992):​“Movie images are dim reflections of the beauty and ferocity in mankind.” DIM Cinema has been curated by Michèle Smith since 2014.

Michèle is an independent curator and editor, whose projects include co-editing the artist books series Drawing Room Confessions.