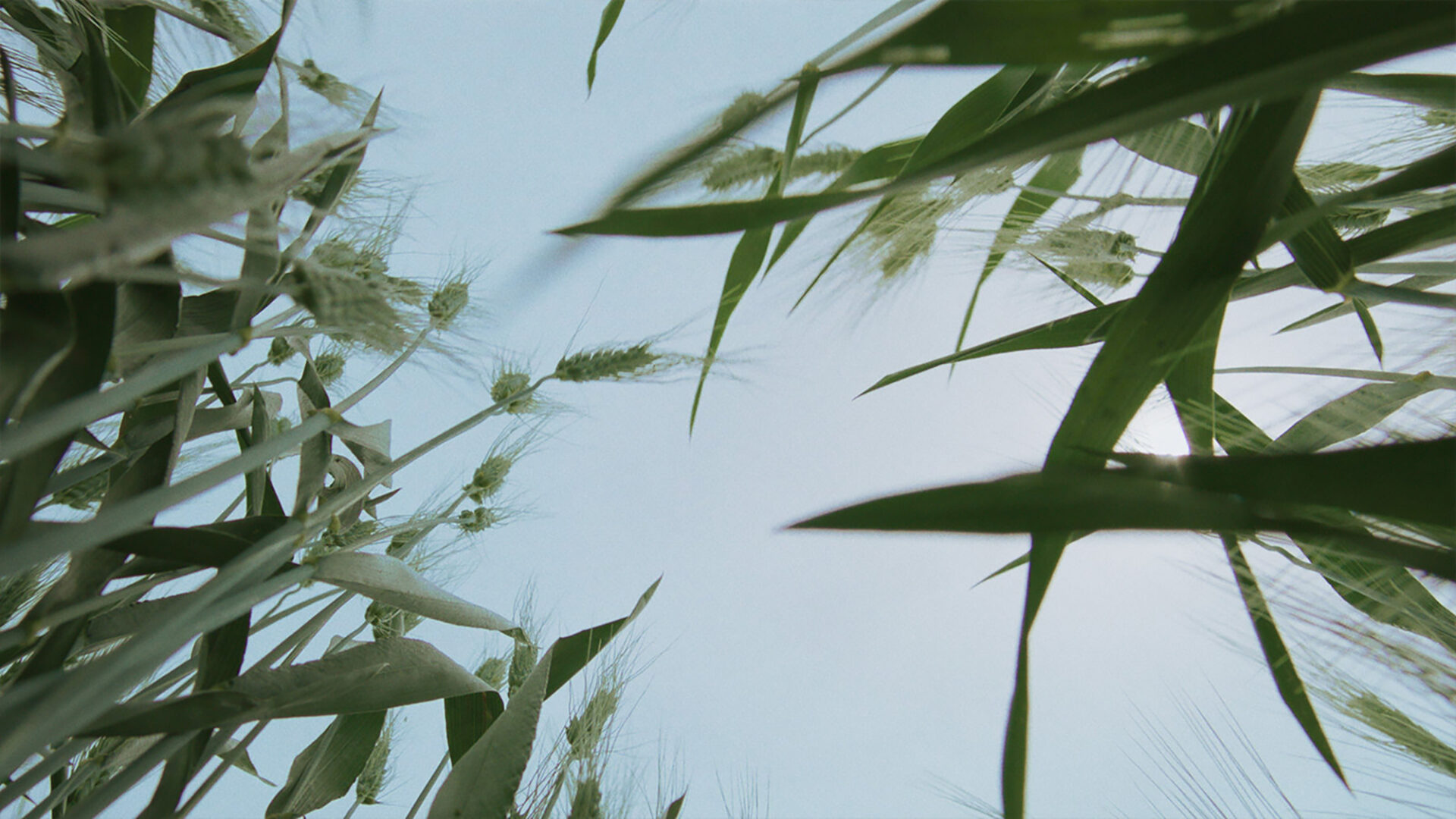 “How long is the line between the do-good gesture, the feel-good story, and war profiteering?”

Graced with beauty, humanity, irony, and touches of humour, Jumana Manna’s sophomore feature witnesses the afterlife of a unique event that captured headlines worldwide: the first complete withdrawal of a nation’s seed collection from the ​“doomsday vault” (officially known as the Global Seed Vault), which is burrowed deep beneath the Arctic permafrost as an agricultural safeguard should disaster strike. The film traces the journey taken by the Syrian backup seeds: from their origin in a seed bank in Aleppo, refuge in Norway, and germination and cultivation in Lebanon; to the accession of a new generation of backups into the vault. Encased within these endangered but resilient seeds are political, cultural, and personal narratives of displacement, revolution, war, climate change, biodiversity, monoculture, and extraction. Preceded by two short experimental documentaries. In English, Arabic, and Norwegian with English subtitles.