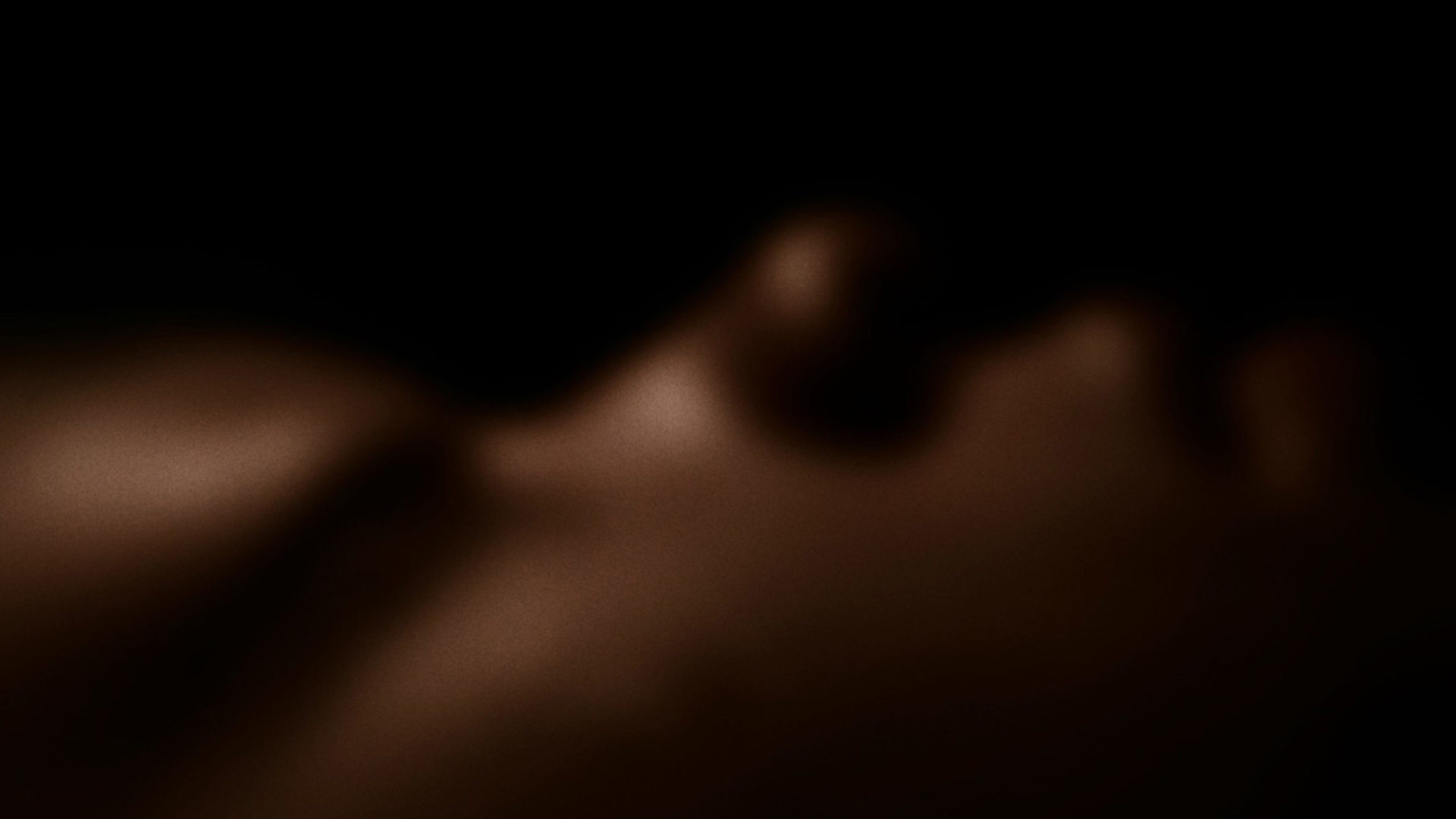 “The film reminds us that our wakeful self is no richer or more important than our dormant being that is irrepressibly ruminating on the remains of the day.”

For seven years in the 1960s, Dion McGregor, a gay American songwriter living in New York, was recorded by his roommate narrating his dreams in his sleep. Half a century later, these tapes, since made into cult albums, were brought to the attention of the filmmaking duo behind the 2012 documentary sensation Leviathan. Working out of the Sensory Ethnography Lab at Harvard University, Véréna Paravel and Lucien Castaing-Taylor have entered McGregor’s bizarre dreamworld, moving their camera across the naked bodies of other sleepers while he sings and soliloquizes, as though charting their way into the unconscious territory where the ​“brain is left to weave its yarns outside our daytime regime of consent and constraint” (documenta 14).