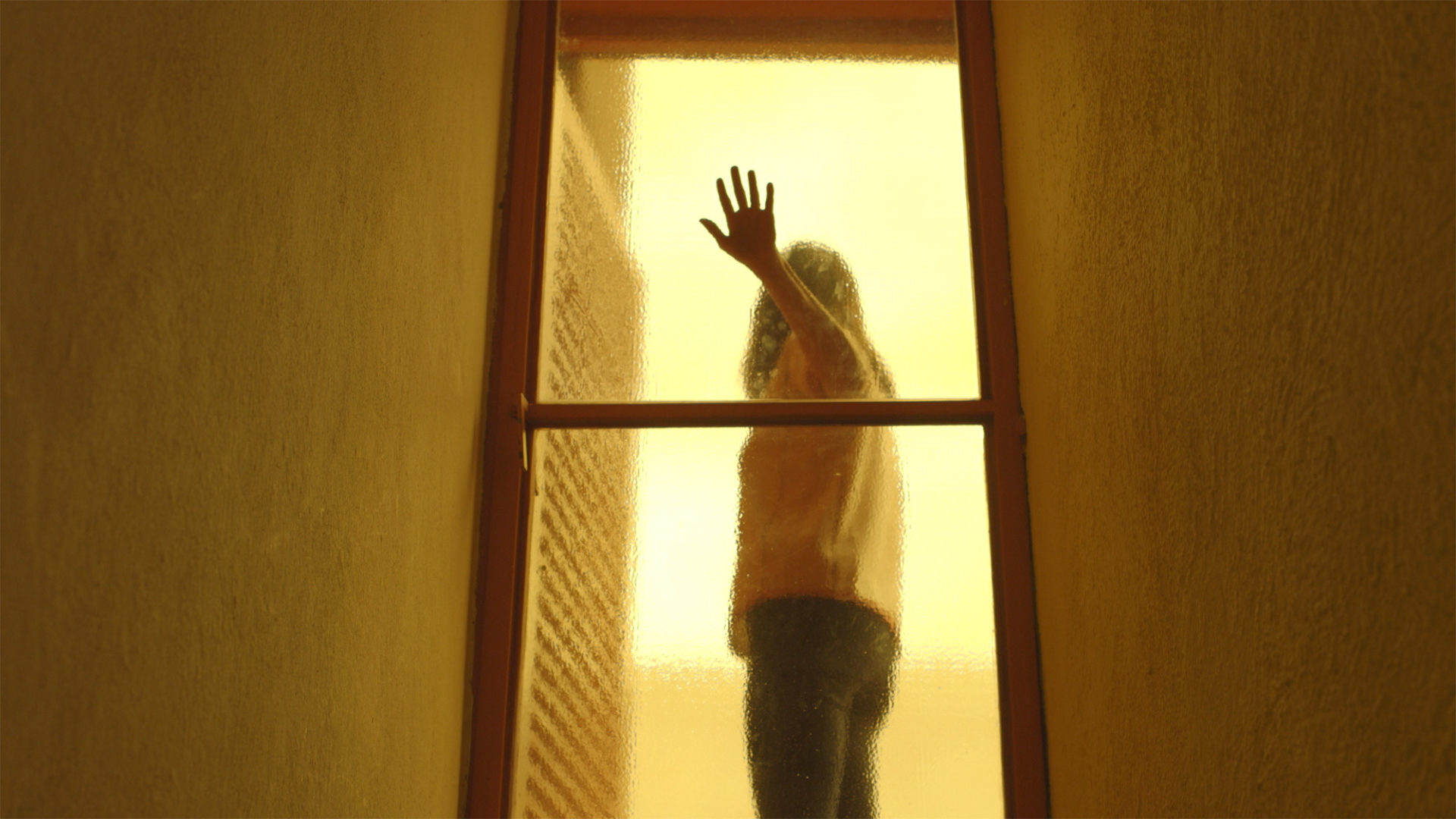 “The film documents this project as if it were performance art, but this is far from the kind of mere record one sees in museum retrospectives. The Proposal has a life of its own, beautiful and provocative.”

American conceptual artist and writer Jill Magid continues her investigation of power structures in her debut film, which she describes as ​“part thriller, part romance.” The last chapter of a project begun in 2013, the film chronicles her audacious efforts to rescue the archive of Luis Barragán, Mexico’s most famous architect, from the Swiss bunker where a foundation and its unyielding director have kept it hidden from public view for more than two decades. ​“Culminating in a brilliantly appropriate stunt (labeled a ​‘ghoulish plot’ by one news outlet), The Proposal meditates on the meaning of artistic legacy and hums with the fear of being wiped from public memory. Most of all, it shines an ingeniously media-savvy spotlight on Barragán’s work — and, not incidentally, on that of the filmmaker herself” (Jeannette Catsoulis, New York Times).