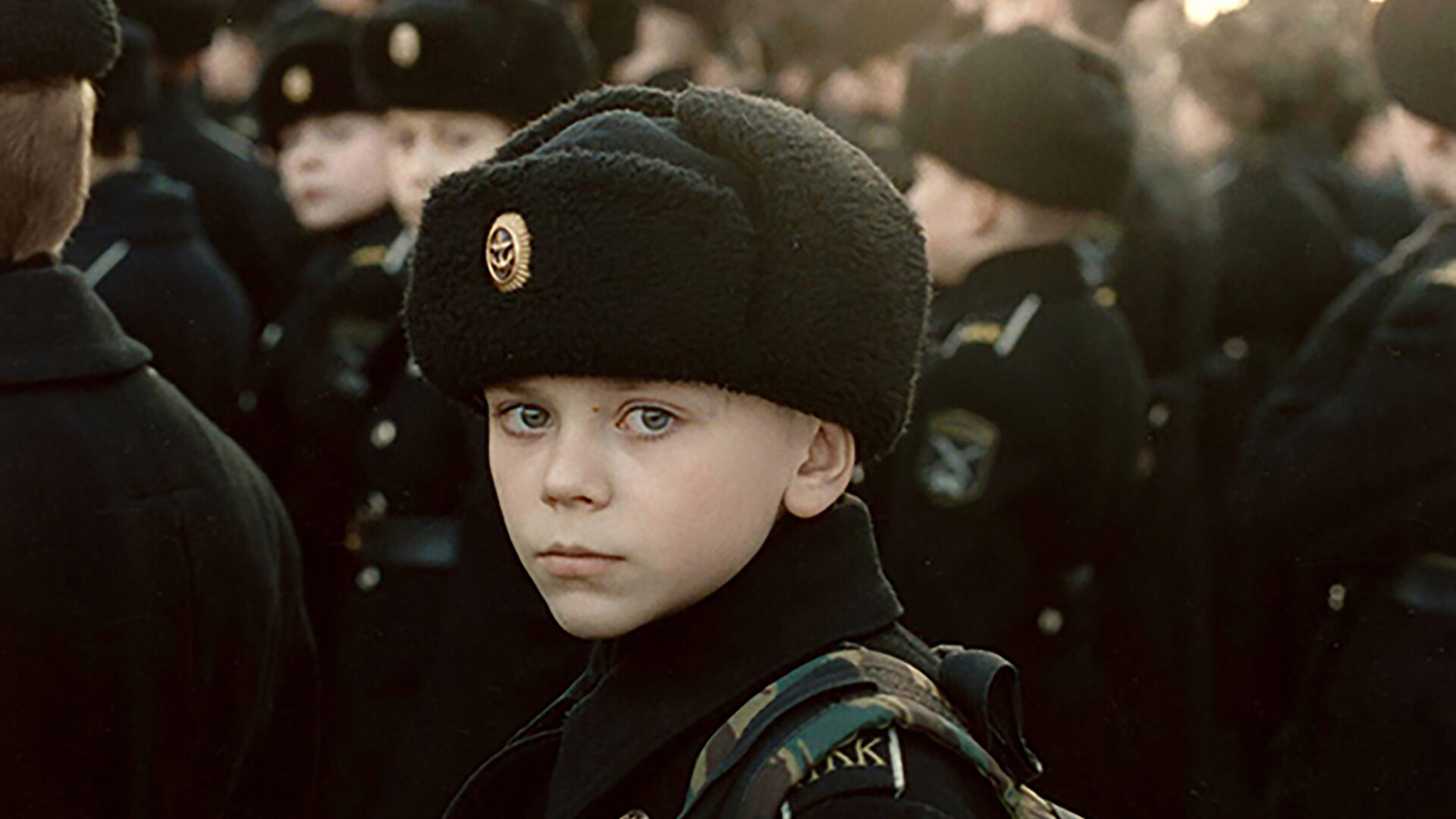 “Magnificent … A director-cinematographer with a poet’s vision.”

In the months since Russia invaded Ukraine, The 3 Rooms of Melancholia, shown in DIM in 2018, has cried out for a rescreening. While European nations in thrall to Gazprom continued to turn a blind eye to the endless assault on Chechnya, Finnish director Pirjo Honkasalo defied the Putin regime to focus her lens on illuminating the lives of children on both sides of the conflict. The result of her multilayered unnarrated observations is ​“a beautiful, moving, mysterious film” (Andrew O’Hehir, Salon) composed like a musical suite across three rooms, each representing the spiritual state of children affected by the war. ​“Longing” is set in a military academy near Saint Petersburg, where young cadets, many of them orphaned or abandoned, are trained for future roles in Russia’s army. ​“Breathing,” filmed with cameras smuggled into Grozny, follows a Chechen humanitarian worker shepherding children to safety outside the capital. ​“Remembering” takes us across the border to Ingushetia, where rescued children are being cared for in a rural orphanage.