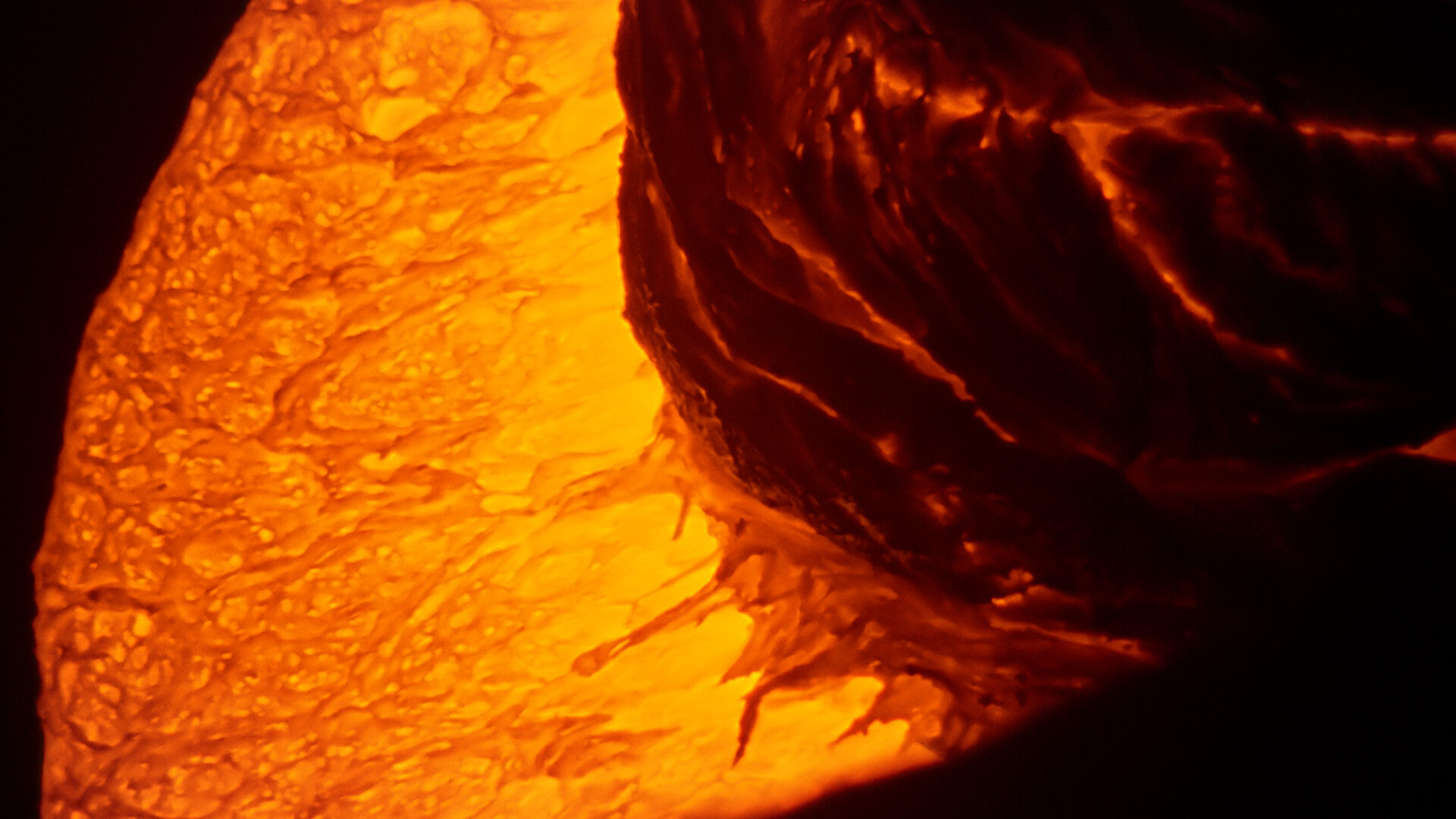 “Silva’s avant-garde masterpiece is to be interpreted literally or metaphorically as you see fit. The only worry I had was that if I blinked, I’d miss something spectacular. And so, I didn’t blink.”

Rising from the depth of the seabed towards the splendour of the night sky, the dormant volcano of Mauna Kea is the rotational centre of Fern Silva’s first feature. The summit has been a bridge between terrestrial and celestial realms for modern astronomers since 1970 and for Hawaiians since time immemorial. The holiest of holy mountains in Hawai’i, Mauna Kea is regarded as a tangible remnant of the union of earth and sky that created the islands and their original inhabitants. For astronomers, it is the ideal viewing platform for charting the universe. Efforts to build a massive new telescope on the already crowded summit have been opposed by Hawaiian cultural practitioners and land defenders, citing potential ecological and cultural damage. From this heated centrepoint, the film spirals into constellations of audiovisual associations to explore the interplay between Eurocentric and Indigenous knowledge systems. Riding a wave from the sublime to the ridiculous, the serious to the playful, Silva’s debut is a must-see.

“Silva approaches an idyllic yet troubled archipelago with a cosmically open-minded humanism.”