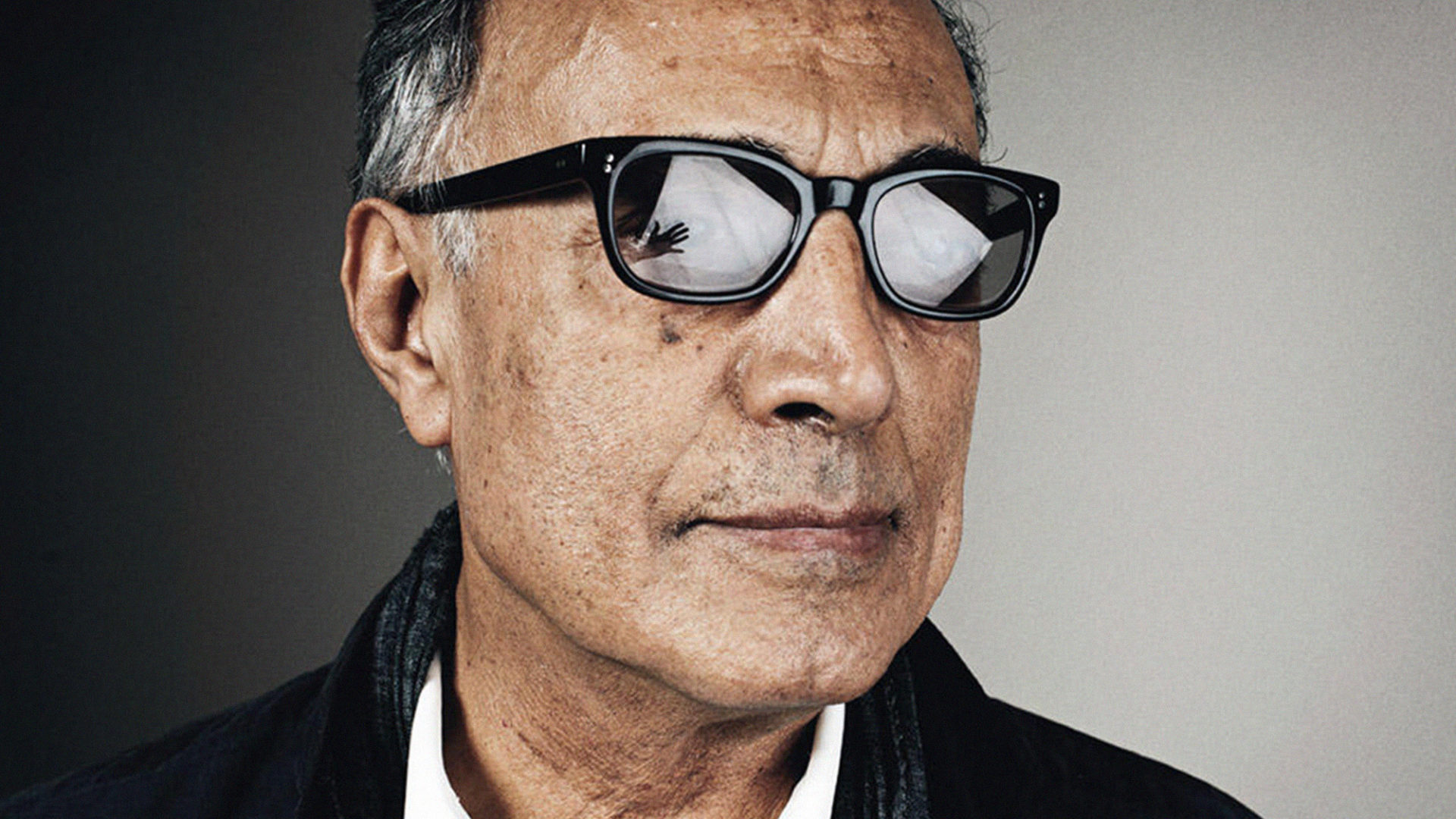 “The films of Abbas Kiarostami are extraordinary. Words cannot describe my feelings about them and I simply advise you to see his films.”

The singular cinema of the Iranian master Abbas Kiarostami (1940−2016), one of the most acclaimed filmmakers of the past three decades, is celebrated with this near-comprehensive retrospective, currently touring North America. Anointed ​“Kiarostami le magnifique” by Cahiers du cinéma in 1995, Kiarostami was renowned for a series of works blending poetic humanism, ironic humour, and playful house-of-mirrors formalism into an extraordinary whole.

Born in Tehran to a middle-class family, and trained as a painter and graphic designer, Kiarostami began making films in 1970, mostly for Iran’s Institute for the Intellectual Development of Children and Young Adults (aka Kanoon), whose filmmaking department he founded, and typically about the trials and tribulations of the young. His early works, in their deep humanity and their quest for ​“naked reality,” bore the hallmarks of Italian neorealism. At the end of the 1980s, after nearly two decades of developing and refining his increasingly sophisticated aesthetic, Kiarostami came to wider international attention, and quickly became recognized as one of cinema’s leading innovators, a daring trespasser of conventional boundaries separating artifice and actuality.

Kiarostami’s breakthrough features, shot on location using mostly non-professional actors, usually in parts that paralleled their real-life roles, mixed the simplicity, humanism, and lyricism of classic neorealism with a complex, self-reflexive, modernist approach to narrative. The astonishing results were difficult to classify and defied easy description; Kiarostamian wonders such as Close-Up (1990), And Life Goes On (1992), and Through the Olive Trees (1994) are house-of-mirrors hybrids in which reality and fiction, documentary and drama, reflect and refract each other and blur together in endlessly fascinating, highly ironic fashion. For all their formal complexity, they are at the same time immensely compassionate, sympathetic films — genuinely affecting and genuinely poetic. Kiarostami’s is a cinema that warms the heart and feeds the soul while also wowing the mind.

The resilience of the human spirit in face of adversity was a recurrent Kiarostami theme. In later works, embracing the freedoms afforded by inexpensive, portable digital video, the director experimented with ever more spare, minimalist, and austere methods, but his films remained undiminished in their capacity for capturing mystery and beauty, and in their formalist fascination with (and delight in) the making and meaning of moving images.

The majority of films in this retrospective will screen in new restorations. The exhibition continues in The Cinematheque’s November – December program.

“Kiarostami represents the highest level of artistry in the cinema.”
Martin Scorsese

“We are living in the age of Kiarostami but don’t yet know it.”
Werner Herzog

The Cinematheque is grateful to Janus Films (New York), organizer of this touring retrospective. The three films in Kiarostami’s “Koker Trilogy” were restored by the Criterion Collection and scanned from the original 35mm negatives. The remaining restorations in this series were undertaken by MK2 in collaboration with L’Immagine Ritrovata and scanned from the best available elements.