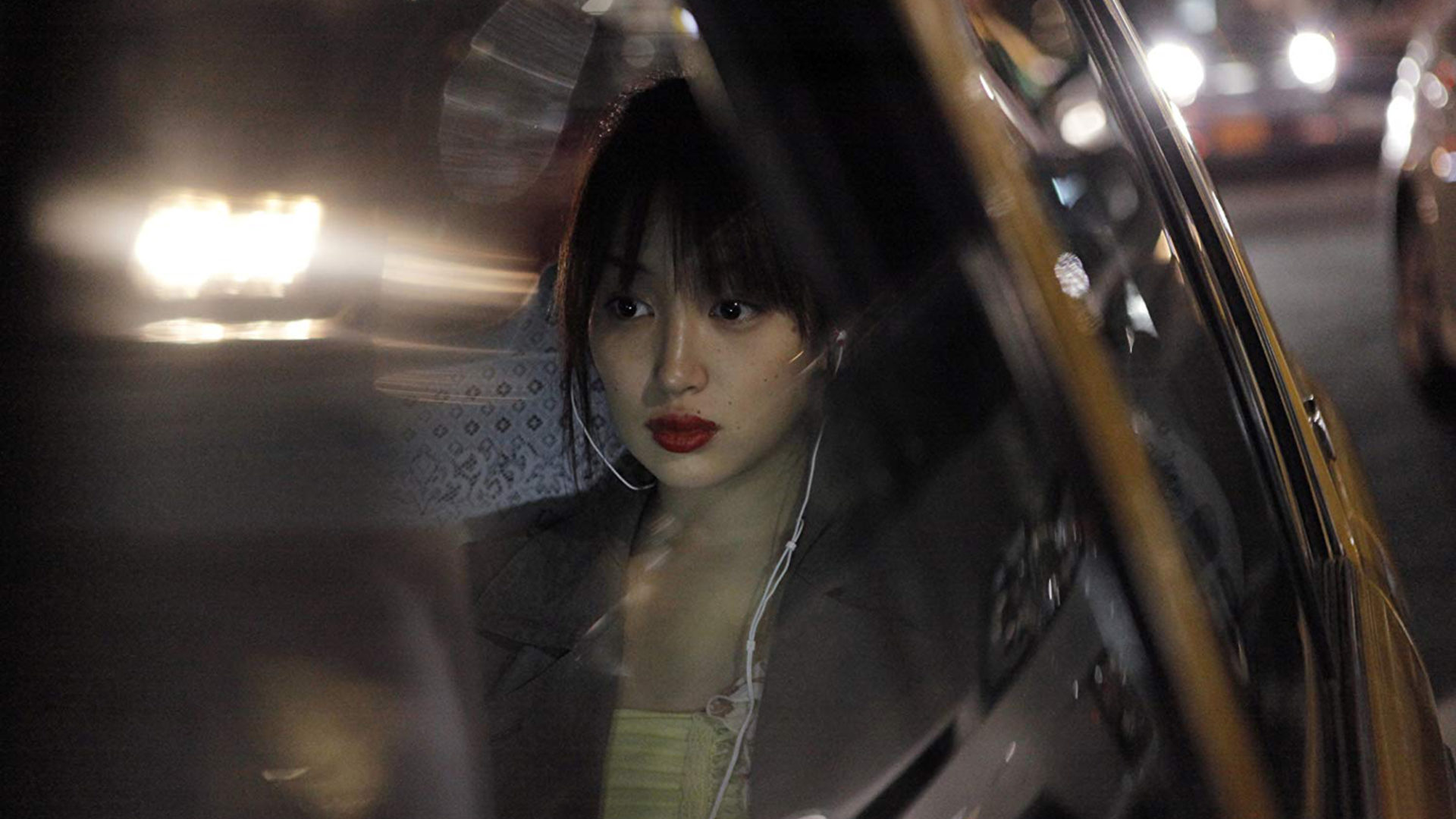 “The movie is extraordinarily immersive and mysterious, drawing you into its delicately constructed mise-en-scène for clues … Even far away from home, Kiarostami is still Kiarostami.”