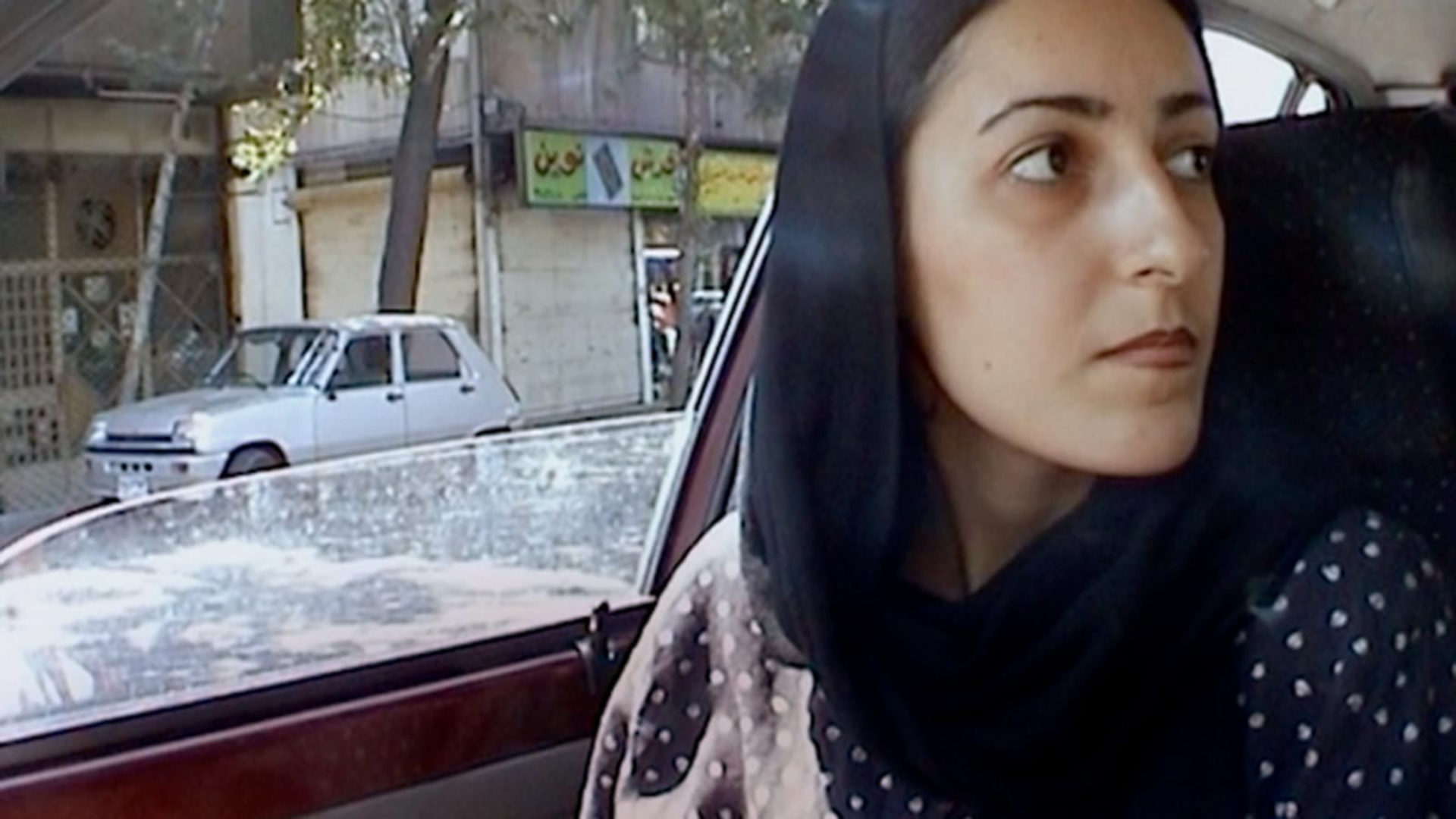 “Dazzling and perceptive … A new model of filmmaking that reaches deep into human behavior and concerns … Kiarostami makes a revolutionary leap forward.”

Simple methods make for remarkably complex and radical cinema in Kiarostami’s stripped-down tour de force, one of the works that announced his renunciation of cumbersome 35mm filmmaking. Digitally shot from a small dashboard camera aimed at the interior of a car, and presented in ten numbered sequences, Ten has a fashionable Tehran woman (Mania Akbari), at the steering wheel, in conversation with a series of passengers. All of the latter, with one exception — the driver’s feisty son, angry at her divorce from his father — are women. Kiarostami’s minimalist masterpiece, which he self-deprecatingly called ​“a film made without a director,” is both an intimate, evocative portrait of the plight of women in contemporary Iran and an inspired experiment in conceptual filmmaking from an artist who demonstrated, time and again, that he was one of cinema’s great formal innovators.