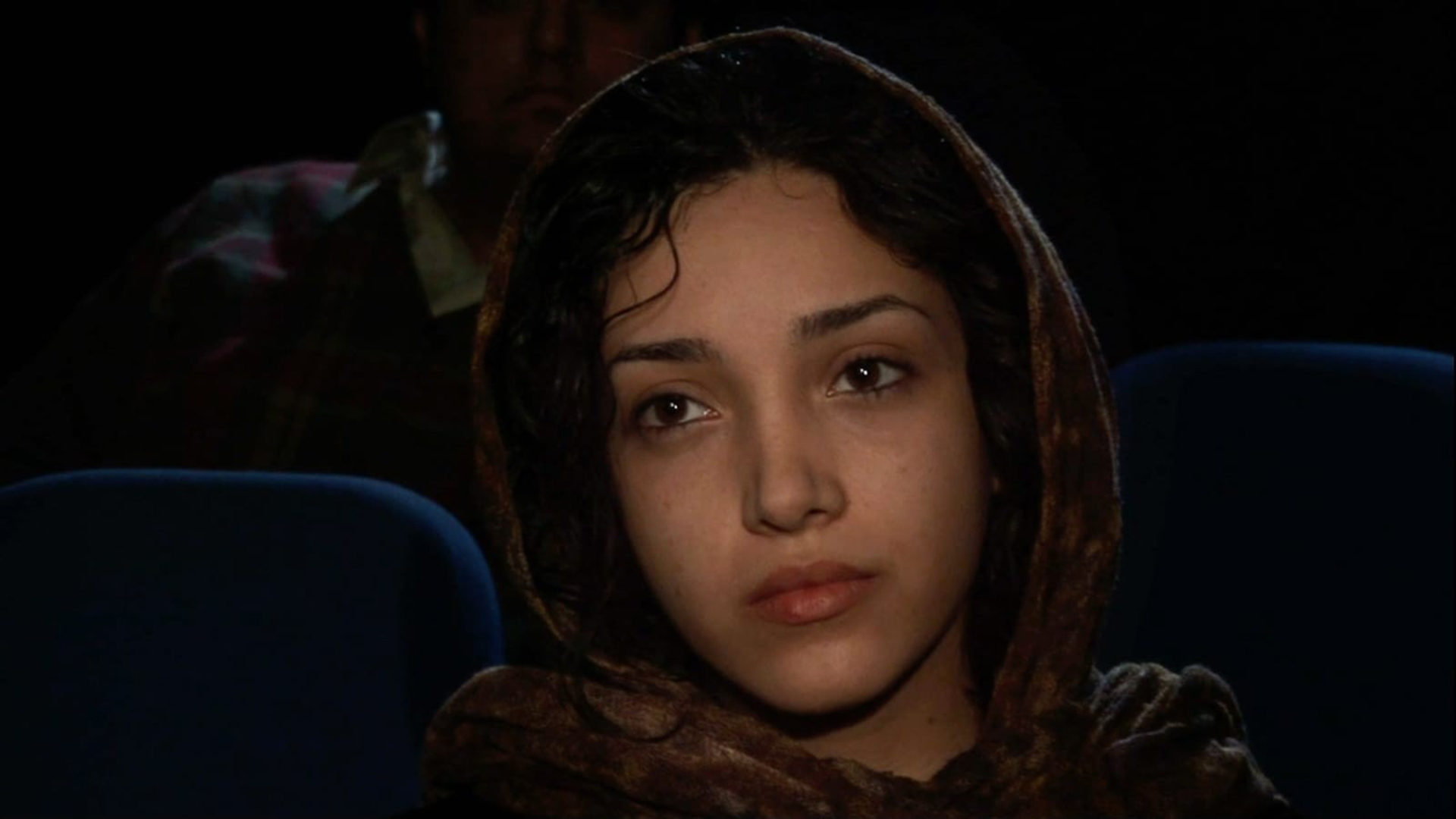 Kiarostami’s intriguing exploration of film spectatorship and the affective power of cinema is a formal experiment in the minimalist (and female-centred) manner of Ten, his remarkable 2002 feature. Shirin consists of intimate close-ups of more than a hundred Iranian actresses (plus Juliette Binoche, soon to star in the director’s Certified Copy) as they sit raptly watching a film – an adaptation of Nizami Ganjavi’s 12th-century epic poem Khosrow and Shirin, recounting the tragic romance between a Persian king and an Armenian princess. The movie being viewed — all soaring music, galloping horses, and impassioned declarations of love — is heard but never seen. In fact, it doesn’t actually exist: Kiarostami had his performers imagine they were watching a melodramatic love story, filmed them as they emoted, and created the evocative soundtrack after the fact!