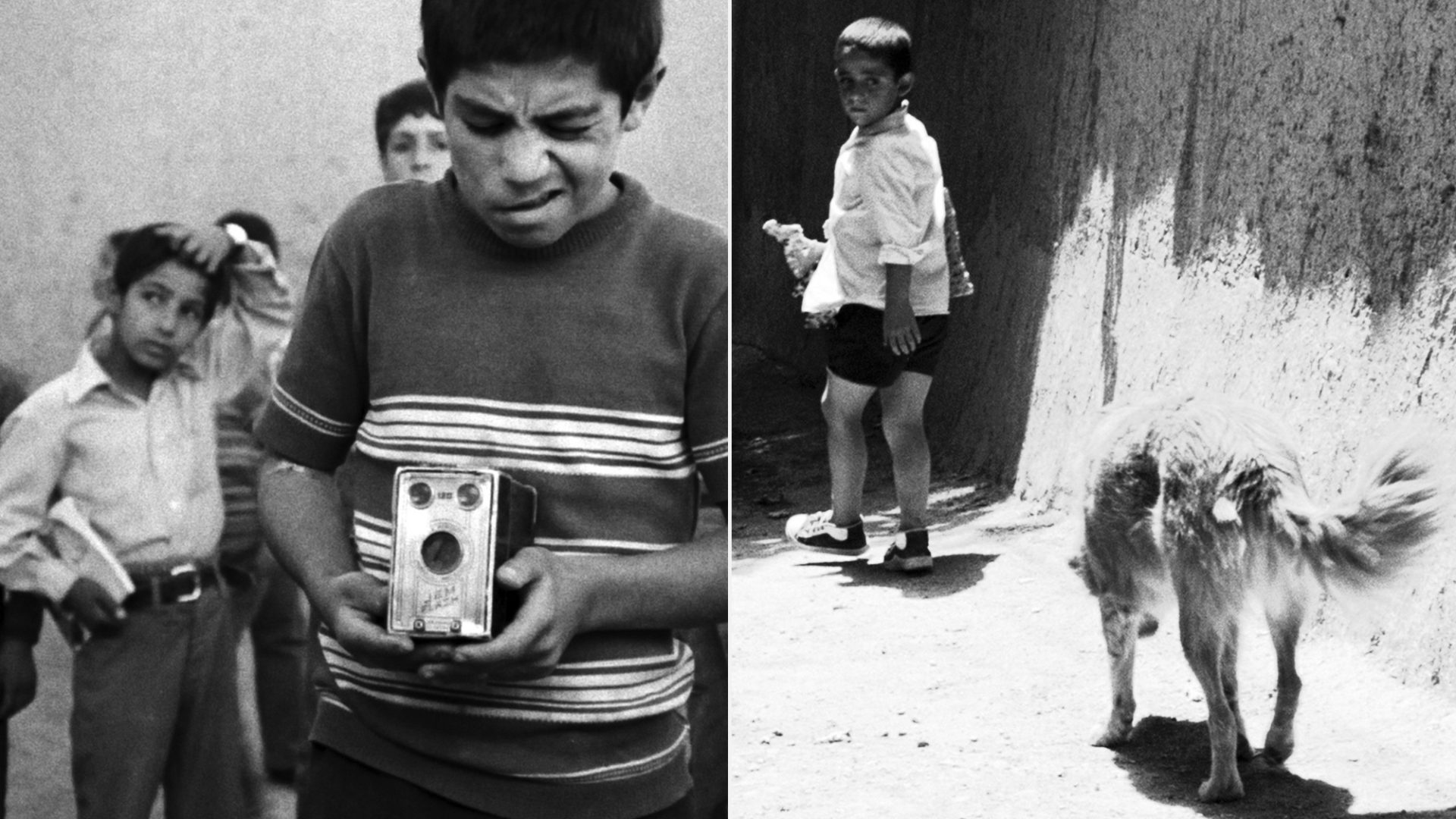 Kiarostami’s first full-length feature recalls Truffaut’s The 400 Blows. When soccer-mad Qassem, a delinquent 12-year-old living in a provincial town, learns that his favourite team is playing in distant Tehran, he does everything he possibly can, including lying, cheating, and stealing, to try to get to the game. ​“Through improvised performances in real-life situations, and a poet’s feel for the heartbreak of youth, Kiarostami views the travels, travails, and frequent scams of this pint-sized Odysseus with nonjudgmental precision and heartfelt compassion, setting the stage for a bittersweet ending to the film, and a remarkable beginning to a film career” (Jason Sanders, Pacific Film Archive).

“The mother of all my films,” said Abbas Kiarostami of his very first work, a short in which a young boy making his way home with a loaf of bread finds his passage blocked by a menacing dog.