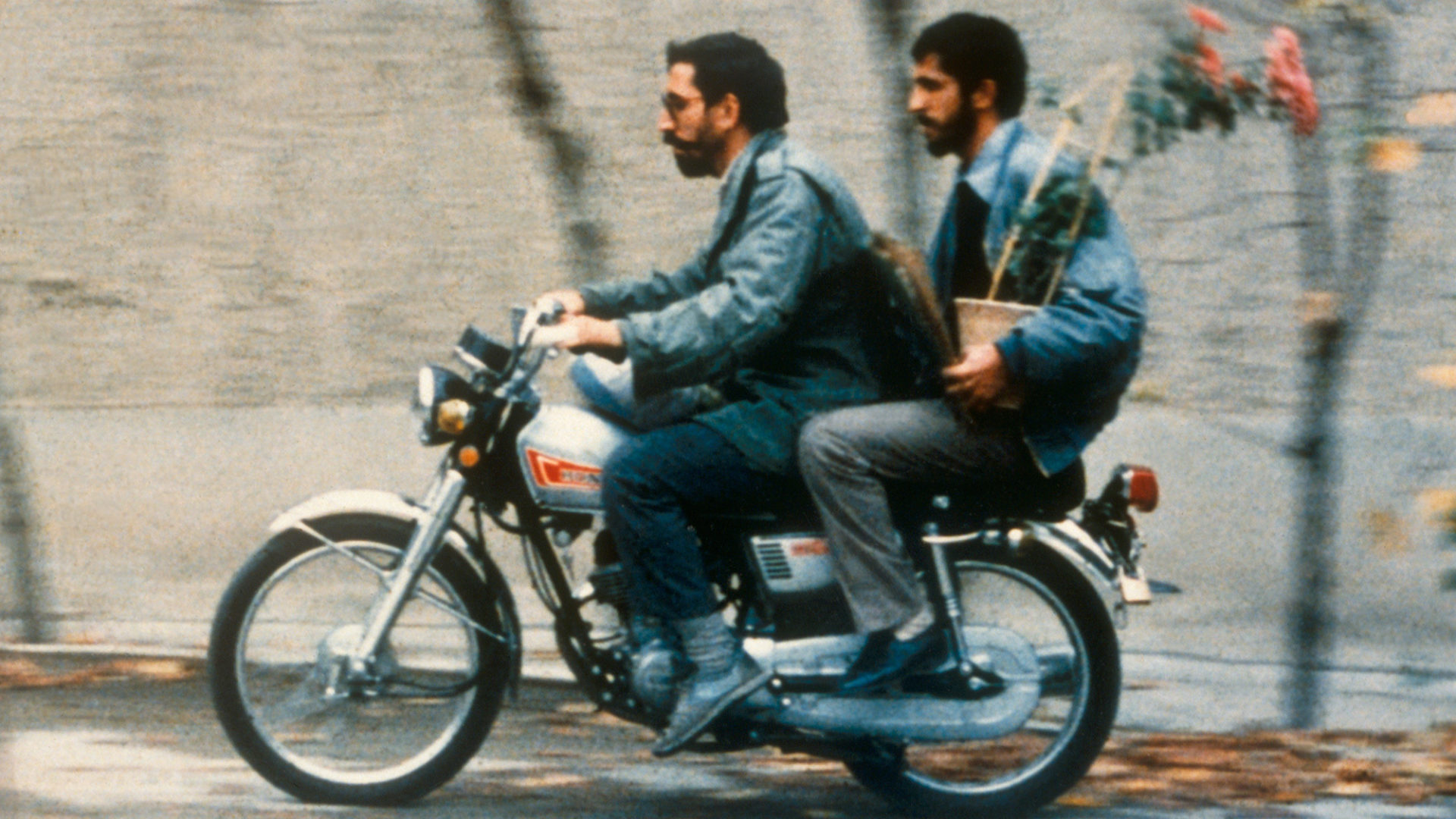 “The greatest documentary on filmmaking I have ever seen.”

“I think of all my films, Close-Up is the best” (Abbas Kiarostami). Kiarostami’s most critically admired work explores (or erases) the line dividing truth and fiction, documentary and drama, with breathtaking originality. Something of an Iranian Six Degrees of Separation, it tells the tragicomic, true-life story of Hossain Sabzian, a poor young man who insinuated himself into the life of a wealthy family by posing as the celebrated filmmaker Mohsen Makhmalbaf. The impersonation was ultimately exposed, and Sabzian was arrested and tried as a con man. Kiarostami gained permission to film the actual court proceedings; afterwards, he convinced Sabzian and his victims to play themselves in a dramatic re-enactment of the events leading up to the trial. Blending the trial footage with the reconstructions, Kiarostami creates an endearing, ironic, endlessly fascinating masterpiece.