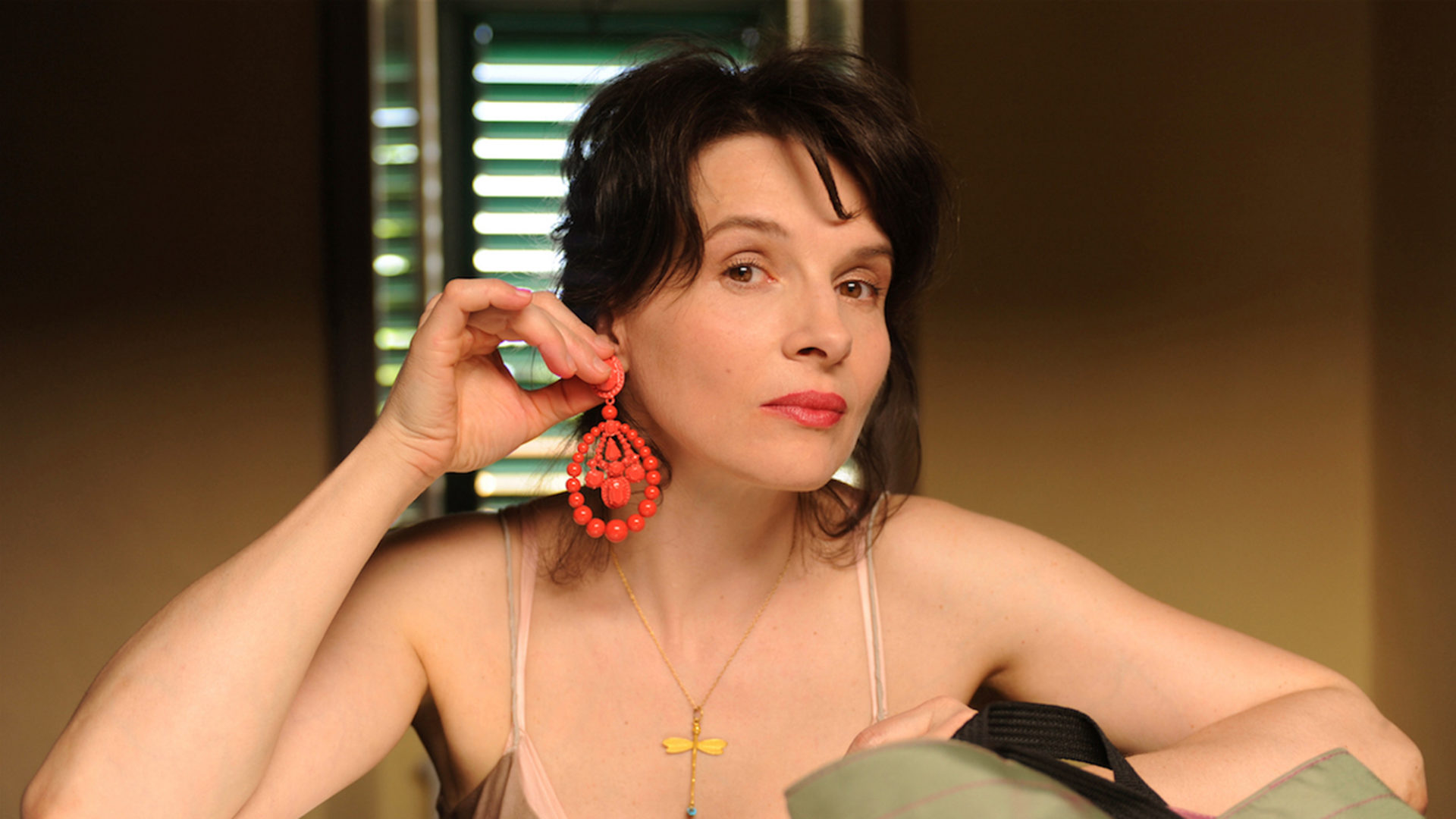 Kiarostami entered the new decade in peak form, staging a Rubik’s Cube romance in the Italian countryside that interrogates — in its subject, theme, and form — the very nature of authenticity itself. Juliette Binoche, luminous as ever, was crowned Best Actress at Cannes for her role as an unnamed French antique dealer living in Tuscany with her young son. Opera singer William Shimell is a British author on book tour, whom Binoche’s character meets and proceeds to explore the region with. What begins as a blossoming relationship between strangers — whose absorbing conversation revolves around art and the ontology of reproduction — slowly, slyly morphs into something altogether odder. Kiarostami, in his second feature shot outside of Iran (after ABC Africa), deftly weds the metaphysical with matters of the heart, simultaneously deconstructing the rudiments of cinema and the roles played by partners in love. A modern masterpiece.