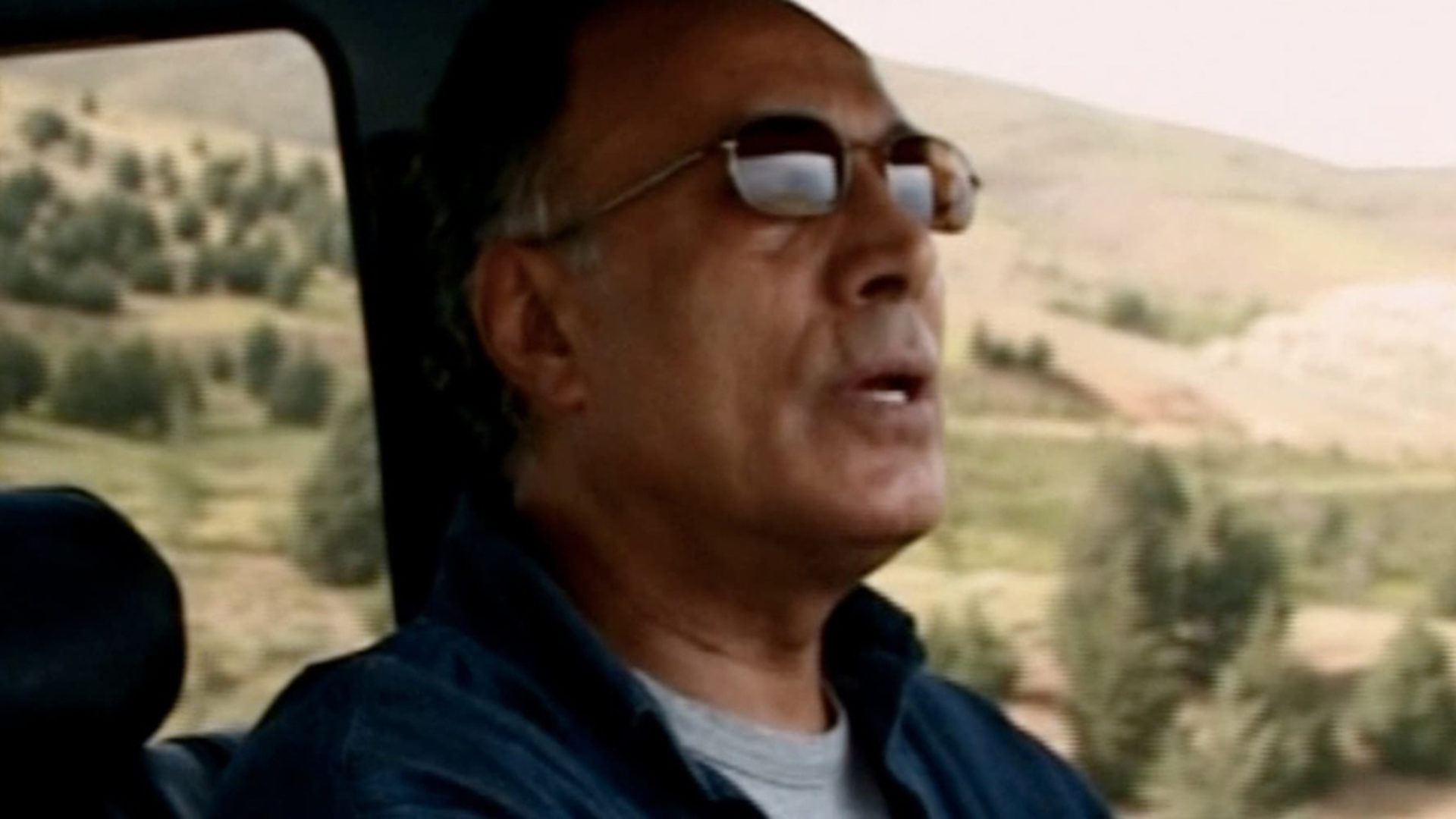 “An incisive, sometimes funny, and often provocative contemplation of the art of cinema.”

Kiarostami is in the driver’s seat (literally) in 10 on Ten, a sequel of sorts to 2002’s Ten (which was also digitally shot within the confines of a car), and a fascinating master class in the great director’s creative methods. Exemplifying the aesthetic minimalism and technical economy he was then embracing, it has Kiarostami, recorded by a dashboard camera, steering an SUV around the hilly outskirts of Tehran — the area where he filmed 1997’s Taste of Cherry. In ten lessons (The Camera, The Script, The Actor, and so on), Kiarostami expounds, while driving, on his philosophy of cinema and on the state — and revolutionary freedom — of filmmaking in the low-cost digital era.