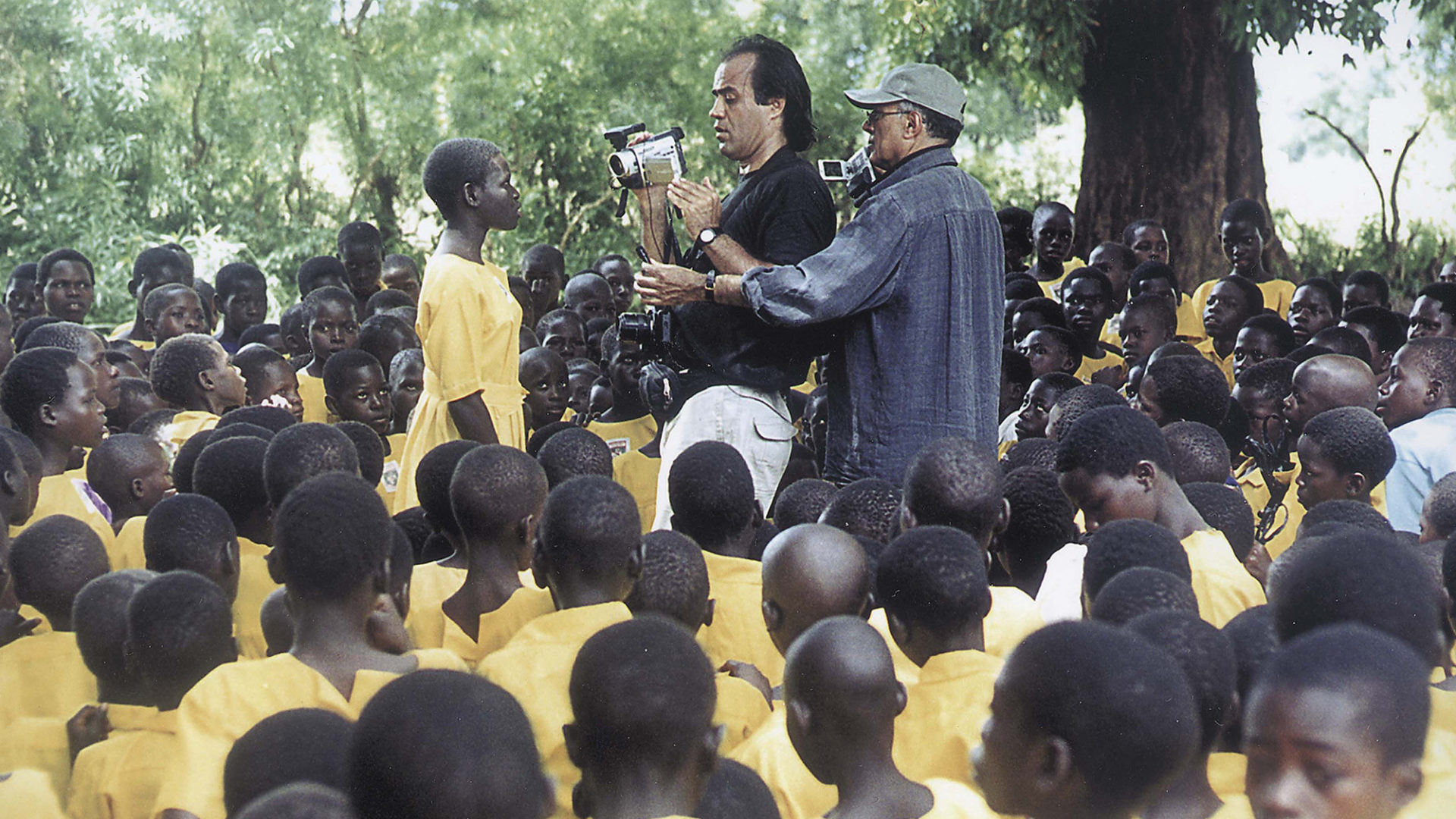 Kiarostami’s first film shot outside of Iran was also his first full-length foray into digital video, a technology he henceforth embraced. The director, celebrated for works about children, was invited by the UN to make a documentary about the plight of AIDS orphans in Uganda. Kiarostami made a preliminary visit, taking along a DV camera to capture impressions. He later realized he had, in that spontaneous footage, the film he wanted to make. ​“A disarmingly hopeful look at a country where death hovers ever-present yet life — embodied by the playful spirit of the kids who peer curiously into his camera’s searching, humane lens — flows on undiminished. Part idiosyncratic travelogue, part ode to childhood wonder, ABC Africa is quintessential Kiarostami in its movingly philosophical reflection on human resilience in the face of adversity” (Andy Lauer, Janus Films).