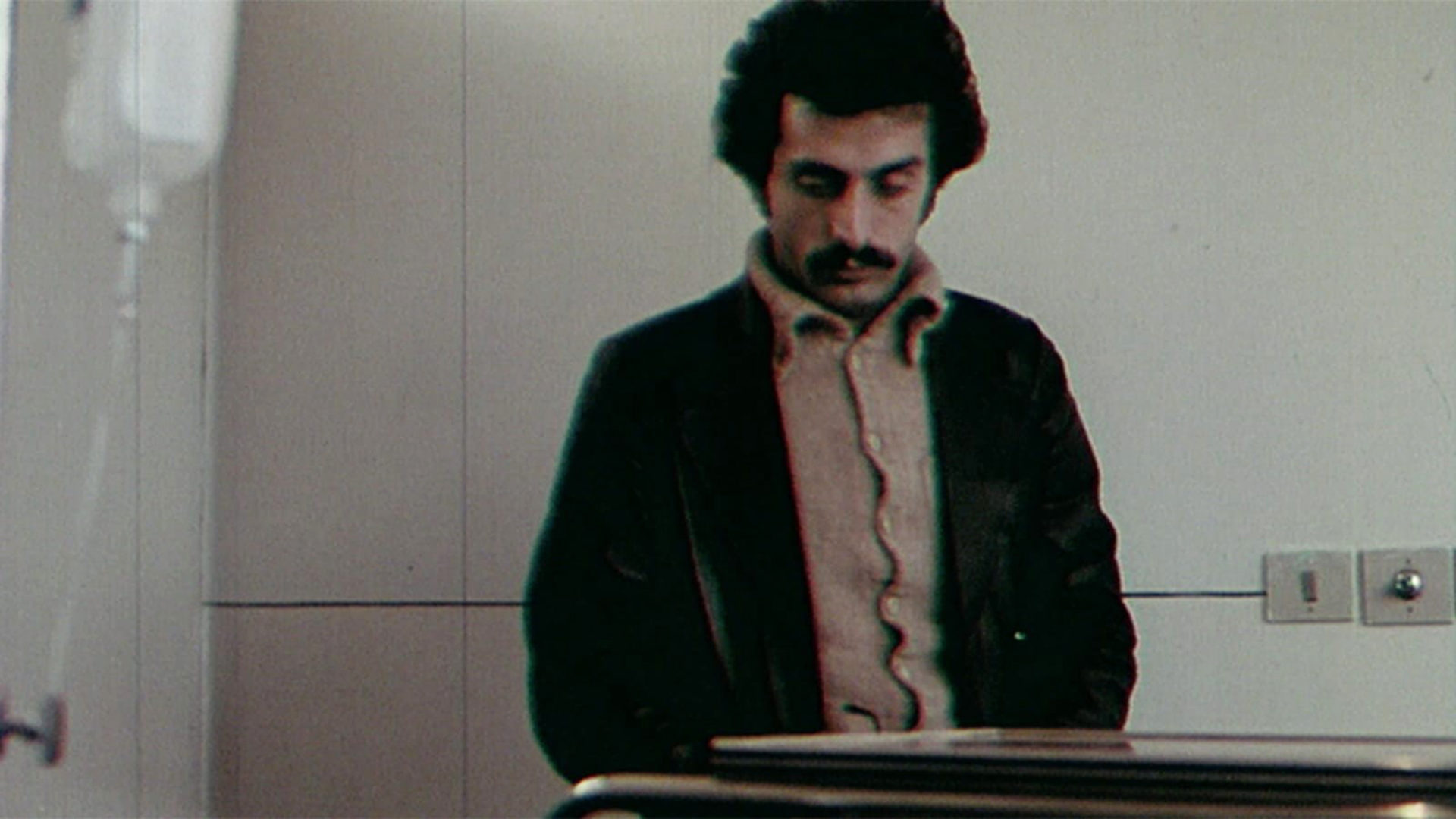 The rarest feature in our Kiarostami retrospective, this disquieting 1977 drama — the director’s first film with professional actors, and first made outside Kanoon, Iran’s Institute for the Intellectual Development of Children and Young Adults — provides a fascinating snapshot of middle-class life in Tehran during the anxious final years of the Shah’s regime. It concerns a civil servant (Kurosh Afsharpanah) accused of corruption at the same time he contends with the collapse of his marriage. Shohreh Aghdashloo (now based in America, and an Oscar-nominee for her role in 2003’s House of Sand and Fog) impresses as the man’s wife. The portrait of an unhappy marriage, Kiarostami later admitted, was autobiographical. Two-time Oscar winner Asghar Farhadi, director of A Separation and The Salesman, cites this assured, observant example of social cinema as a major influence on his own films.