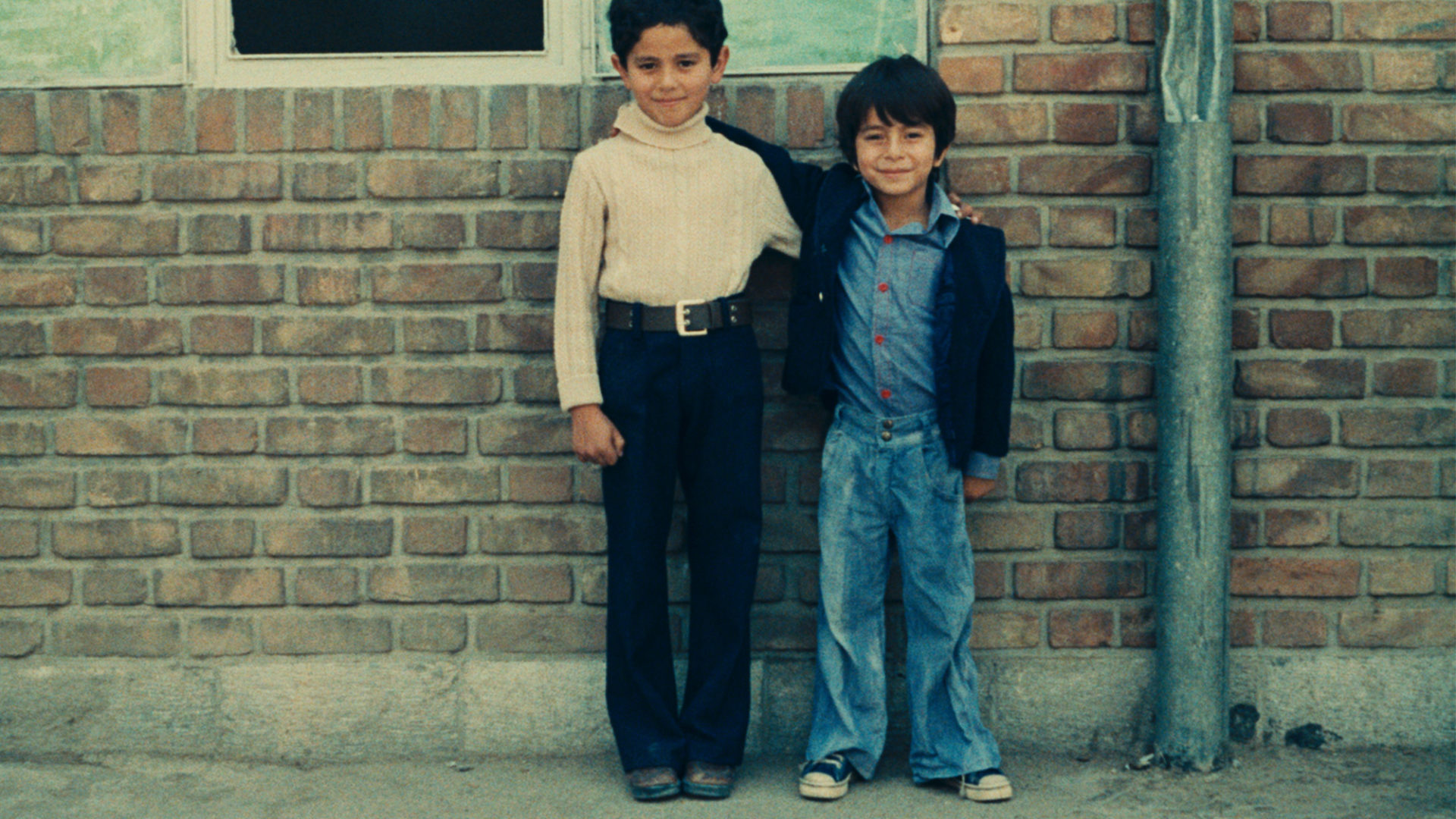 “What episodes of Sesame Street would look like if they were directed by one of the world’s greatest filmmakers.”

Presented as part of The Cinematheque’s Film Club and ​“And Life Goes On: The Films of Abbas Kiarostami.”

Before the great Iranian director Abbas Kiarostami took the international stage by storm, he cut his teeth making educational films for a children’s cultural institute in Tehran. Drawing inspiration from our very own National Film Board of Canada (especially the animated wonders of Norman McLaren), Kiarostami helmed a number of playful short films aimed at Iranian youngsters that cut through cultural particulars to impart virtues, values, and life facts all kiddos should know!

In this program, we learn about the benefits of brushing your teeth, how to identify colours, the comical consequences of a poor decision, the inspiring things animals do, and, in Kiarostami’s 1970 directorial debut, how best to deal with an unfriendly dog. Kiarostami’s signature wit, warmth, and intelligence is present throughout.

Not all shorts in the program have dialogue. Those that do are in Farsi with English subtitles. However, since the vocabulary is simple and largely secondary to the visuals, we hope it won’t dissuade younger English-speakers from attending.