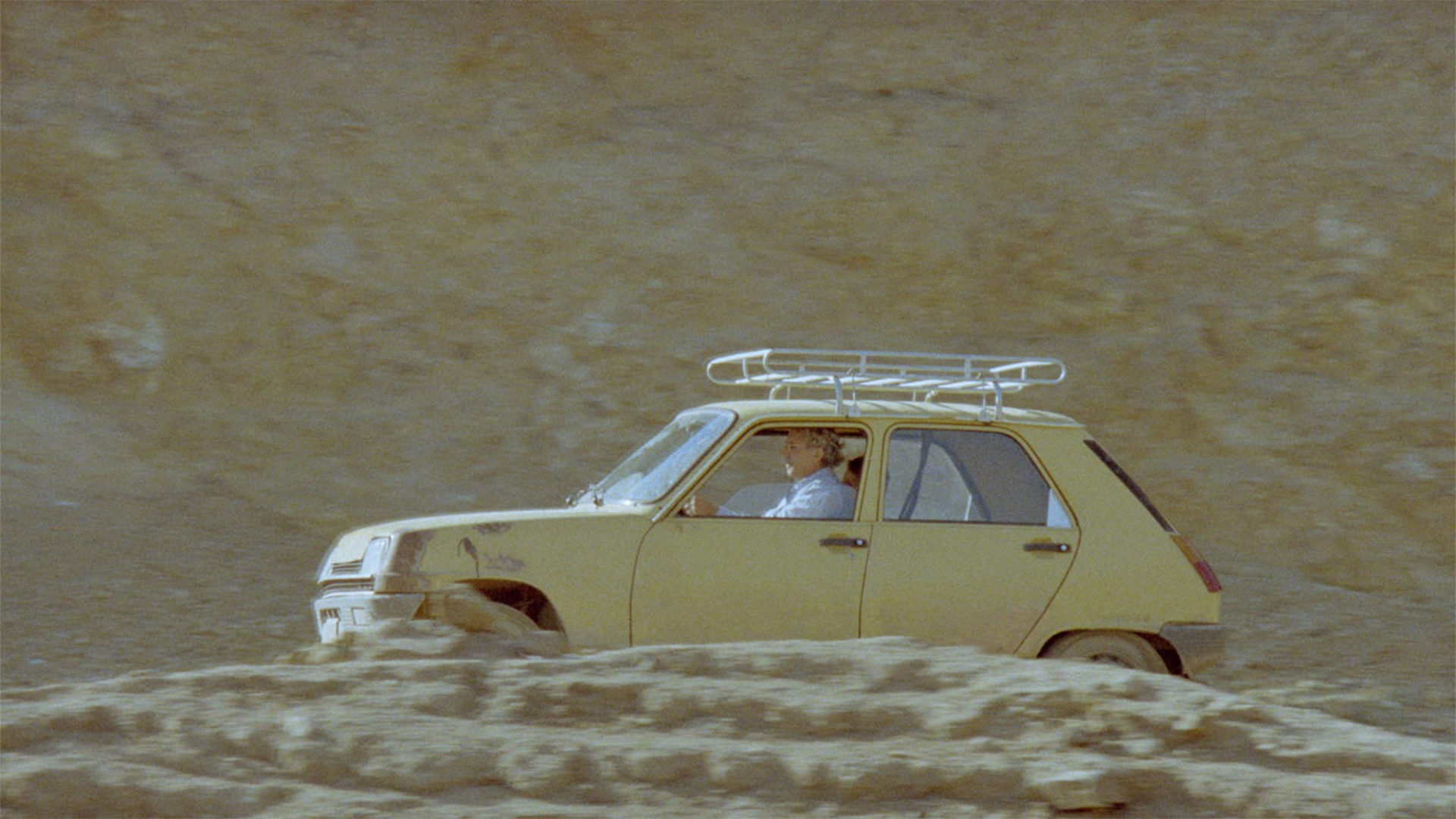 Straddling boundaries between drama and documentary in the singular Kiarostami fashion, the extraordinary And Life Goes On was made in the aftermath of a 1990 earthquake that killed tens of thousands in northern Iran. It recounts a journey Kiarostami and his son made to the devastated village of Koker to learn the fate of the two boys who had starred in Kiarostami’s 1987 film Where is the Friend’s House? It appears to be a documentary, but is actually a restaging: its filmmaker-and-son principals are played by actors; the seemingly extemporaneous interviews and shots were carefully scripted and planned; the devastation sometimes re-created. Even so, earthquake survivors are cast as earthquake survivors; and, for all its formal playfulness, this startling (and startlingly beautiful) work is a poignant tribute to the power of the human spirit in the face of adversity. A masterpiece.