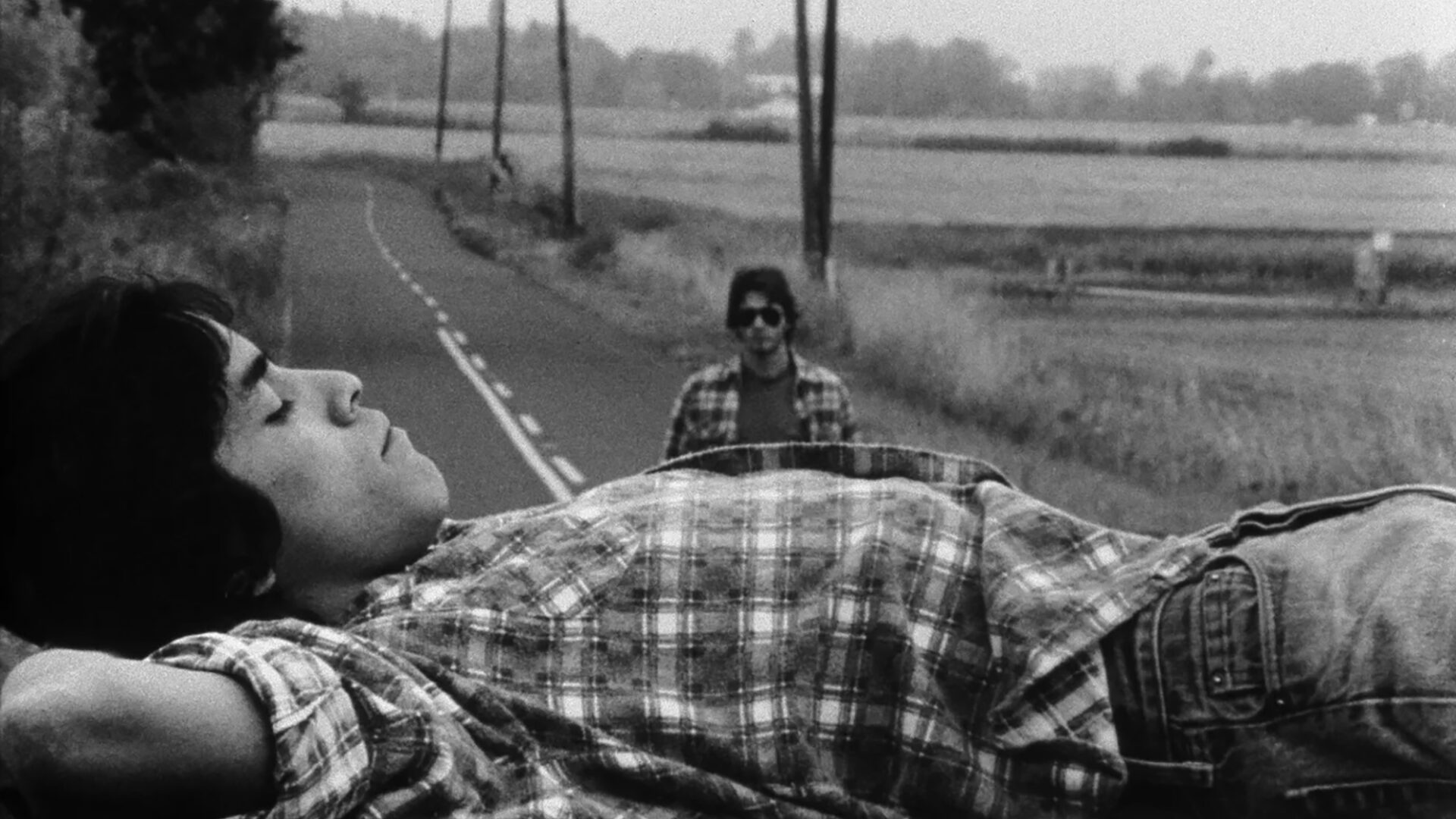 In a 2016 interview, writer-director Cheryl Dunye noted that when she and her filmmaking crew were making The Watermelon Woman, ​“we didn’t do it thinking we were making something that would last. It was a handmade, DIY, micro-budget feature film. It got a lot of attention. But when you’re young and poor, you don’t imagine you’re making something that’s important for the future. That’s not what’s motivating you.”

What’s driven most filmmakers who’ve made pointedly queer film for more than sixty years now hasn’t been the quest for fame or fortune (those weren’t really even options), or the idea of making foundational and ​“important” work. It was simply the desire to bring into cinematic existence something of the world as they saw, lived, dreamed, and, quite often, defied it. Gay, lesbian, and queer filmmakers (the terms aren’t necessarily synonymous or interchangeable) have historically been both custodians and makers of history, all at once. That so many of them have fallen through the cracks of history is both ironic—and not.

“Pioneers of Queer Cinema” is an attempt to recover some American queer films that are now little-known, and many rarely ever seen at all, and put them in conversation with works now deemed classics—the latter group ranging from Kenneth Anger’s Fireworks (1947) to the heady fare that made up the movement B. Ruby Rich dubbed ​“New Queer Cinema” in 1992. These are the building blocks that made possible the queer characters and storylines on TV and across streaming platforms; that paved the way for Todd Haynes’s Carol (2015) and Barry Jenkins’s Moonlight (2016).

The value of this program isn’t simply in the way it allows us to see how far we have come, or even to celebrate past heroes and heroines of cinema and their groundbreaking cultural production—although that is certainly part of this program’s purpose. It’s also to keep the queer imagination limber and expansive, to celebrate (and reinvigorate) queer aesthetics that aren’t simply about easily digestible content and marketable brands, or claiming a seat at the table of the status quo. It’s to remind us to think beyond the table, beyond assimilation and its handmaidens (celebrity, wealth) … just to think, period.

In partnership with the UCLA Film & Television Archive, The Cinematheque is proud to present the premiere Canadian engagement of ​“Pioneers of Queer Cinema,” a major touring retrospective celebrating the groundbreaking contributions to American cinema made by LGBTQ+ filmmakers.