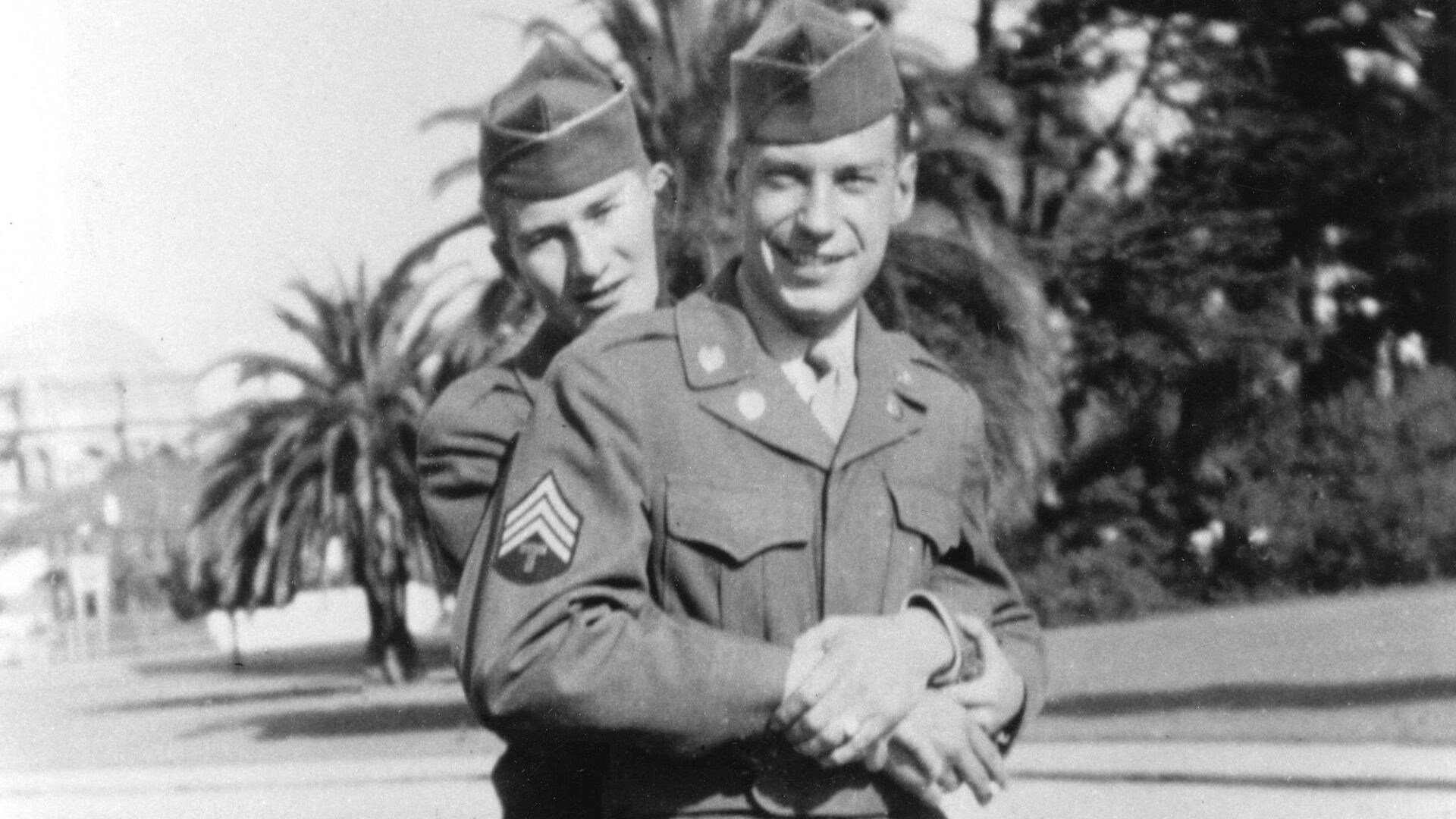 “Serious and investigative, it also contains compelling personal stories that make it riveting and entertaining.”

Based on the landmark book by Allan Bérubé about homosexuals in the military during World War II, Arthur Dong’s cornerstone representation of the systemic and administrative subjugation of queer communities fuses captivating interviews with nine gay women and men with archival images and documentation, as well as the 1993 U.S. Congressional debates around gays in the military. The political birth of ​“Don’t Ask, Don’t Tell” in this era serves as a prescient backdrop to the protagonists’ heartfelt and resilient stories. – Todd Wiener