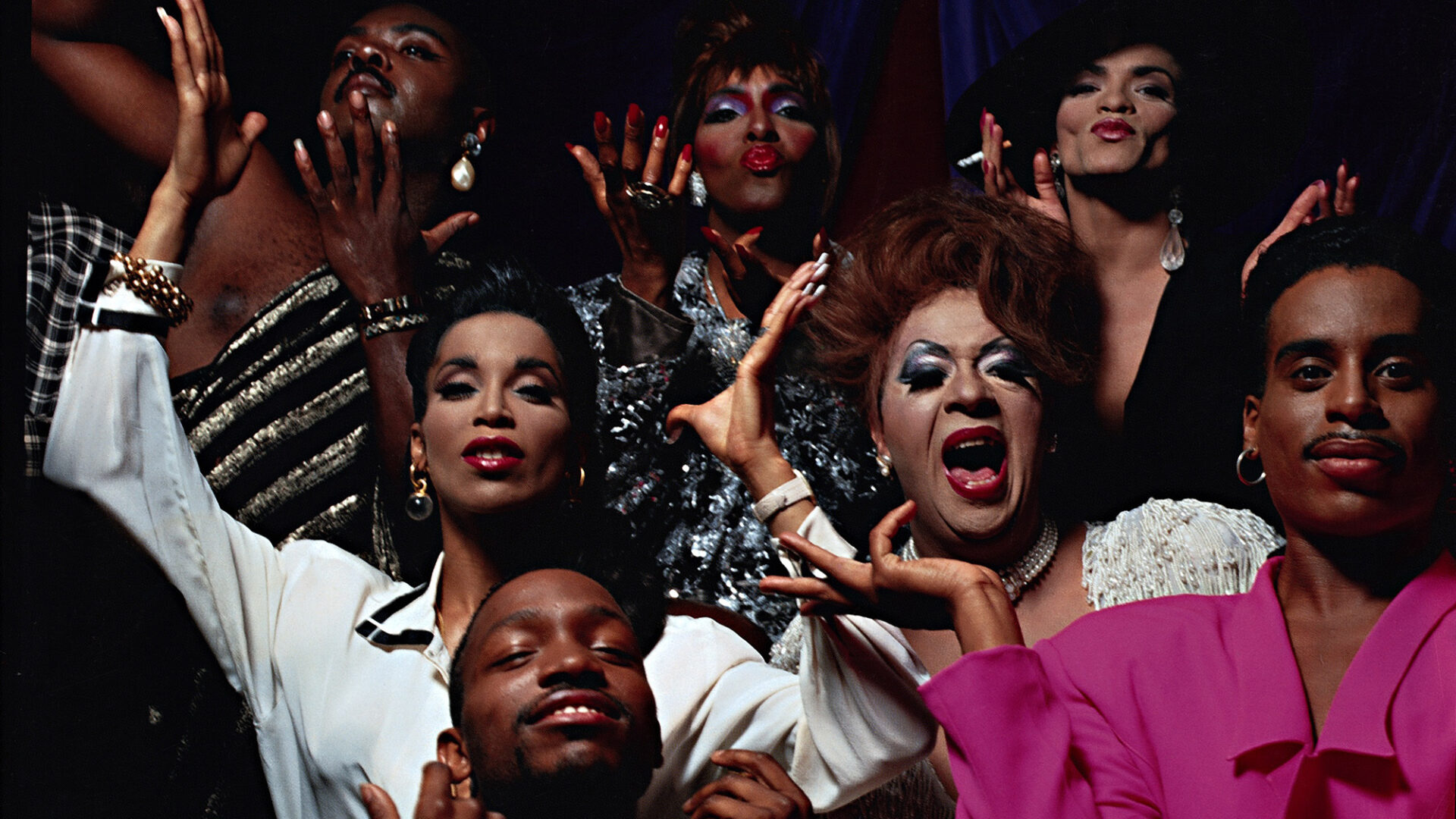 “A gorgeous, provocative look at an LGBTQ subculture existing in the face of intense discrimination … Stop reading this and go watch the film.”

Shade. Realness. Opulence. In the thirty years following the release of Paris Is Burning, the lexicon of drag has firmly established itself within the cultural mainstream. But for the queer and trans Black and Latinx subjects in Jennie Livingston’s documentary of New York’s Ballroom scene in the late 1980s, community was a matter of survival. Made over the course of seven years, the film ignited controversy upon its release. Against the backdrop of the Reagan-era culture wars, the devastation of the AIDS crisis, and battles over works publicly funded by the National Endowment for the Arts, the film was the object of adoration as well as critical and academic scrutiny—in particular Livingston’s position of privilege relative to the film’s socially marginal subjects. Yet Livingston’s nuanced and compassionate filmmaking enabled their subjects to speak at length, so that, as Essex Hemphill observed in 1991, ​“the authentic voice of this community emerges unfettered.” – Brendan Lucas

“The world of the balls would be any semiologist’s dream come true, except that its citizens are articulate and self-reflective enough, thank you, to read the text themselves. The quality of discourse here is a joy.”

“If the wit, glamour, and outfits of Paris Is Burning are disarming, not far beneath the film’s surface is an immensely moving quality.”