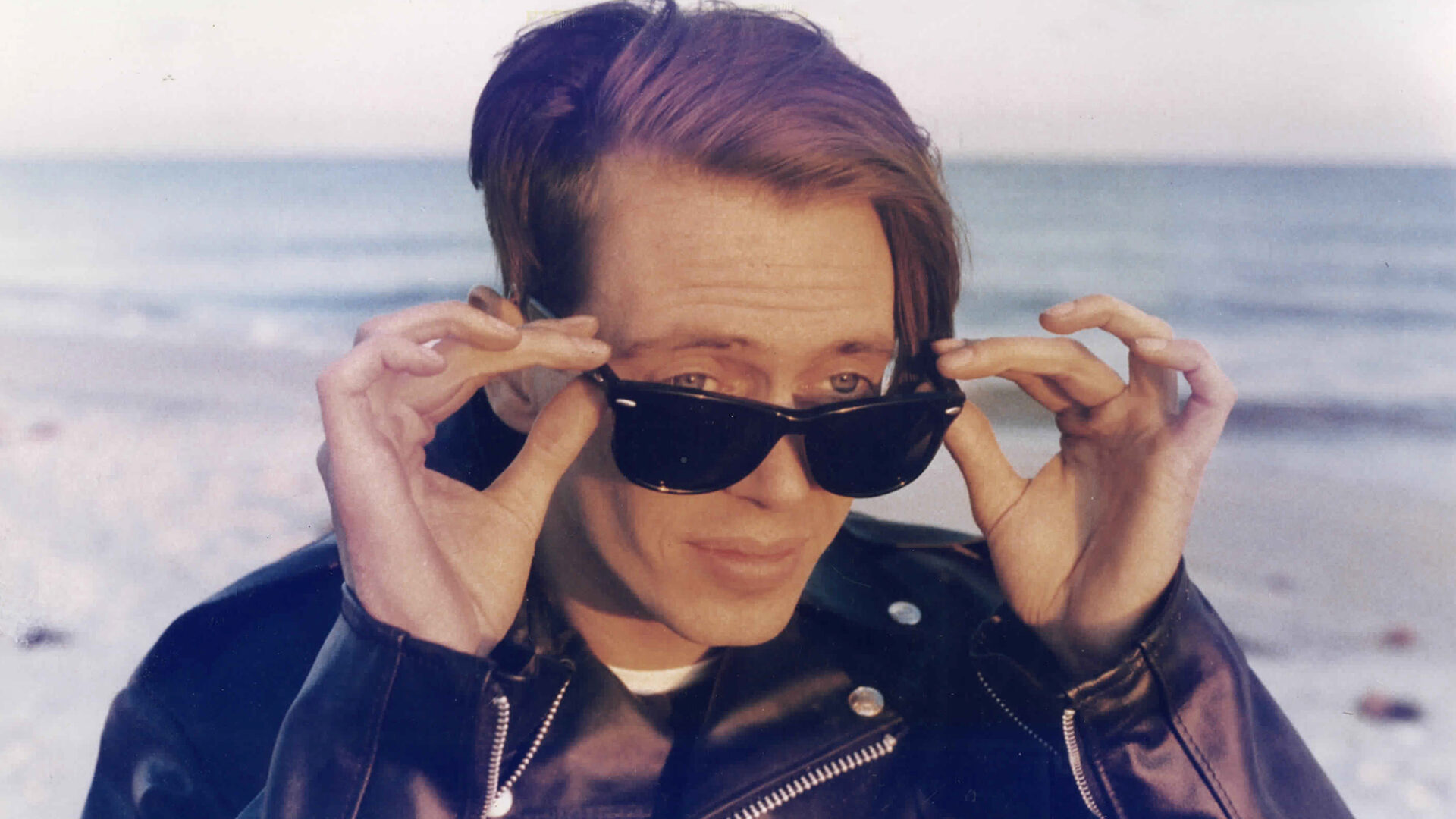 “Pretty much perfect on its own terms … A bright and appealing social portrait.”

Parting Glances is a love story of friendship and romance, old and new. It is also an AIDS narrative, one of the first, to celebrate those living and struggling with the disease, where fear and tragedy are not ignored onscreen, but are also not required as the cinematic climax. The film tracks its characters across a 24-hour period: Michael (Richard Ganoung) and Robert (John Bolger) are struggling through the routine of bourgeoise coupledom; Michael worries over ex-boyfriend and best friend Nick’s HIV diagnosis; and Nick (Steve Buscemi) grapples with feeling very much alive, while knowing that sickness and death are imminent. Set in a long-ago funky and hip New York City, where nothing is a surprise and everything is possible, this film is a joyous comedic romp made buoyant by a charming and, at the time, unknown cast, including Kathy Kinney in her first onscreen performance. – Maya Montañez Smukler

Preserved by the UCLA Film & Television Archive with funding provided by The Andrew J. Kuehn Jr. Foundation and Outfest

“A witty and touching portrait … Parting Glances celebrates life rather than sentimentalizing it.” Lawrence O’Toole, Maclean’s

Peggy Rajski’s Academy Award-winning debut film is a heartfelt and straightforward comedy that walks a fine line between darkness and self-realization. The short’s eponymous protagonist is a young theatre- and dance-loving teenage boy who comes to the realization (much to the chagrin of everyone around him) that he is gay. The resulting constant rejection and bullying leaves him with no alternative but to seriously consider taking his life. – Todd Wiener